How to turn your cheap combi boiler into an Awesome ​​SmartHome ready one. 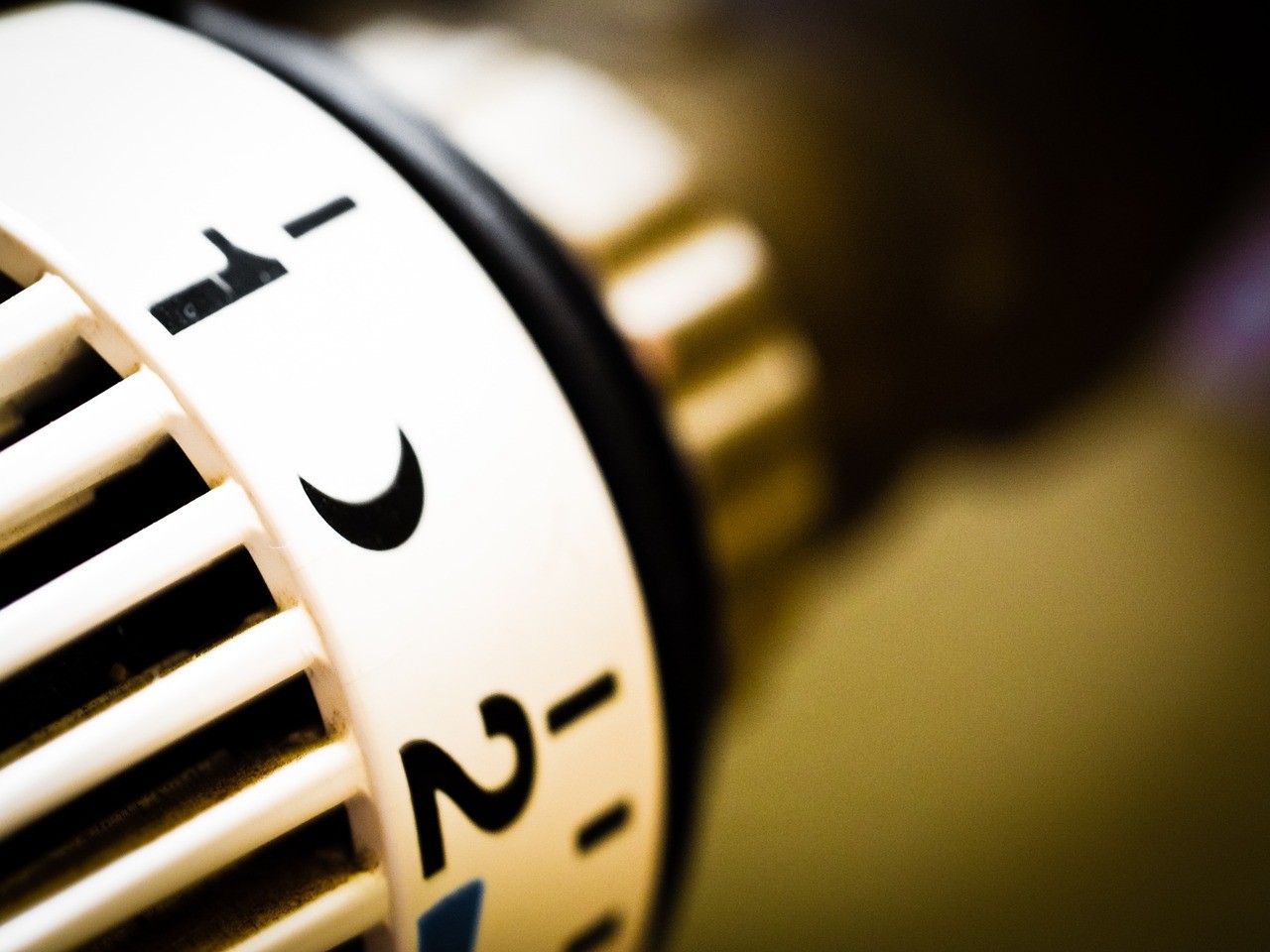 Boilers are generally the last thing you want to be replacing in your house. They can cost an absolute fortune as they are generally one of the most expensive parts of your home to replace.

We had our boiler for 9 years and before this winter it had generally run OK. It was only in the last 12 months that we have had to ring Homeserve a fair number of times as the boiler would literally stop functioning. On top of that, we also had an ongoing issue where the taps would take an age to produce hot water with the shower acting in a similar way during the colder months.

For the privilege of maintaining this very old boiler we were paying £25 odd a month to homeserve and each time they would come to do the service they would always tell us that the boiler was on its last legs and even though I would say that the hot water would just ‘go off’ I would just get told the only long-term solution (instead of restarting the boiler which is what I used to have to do each time!) was to buy a new boiler instead.

The final nail in the coffin came in March of this year when the boiler died yet again and we had to call for a repair as the logic board was replaced yet again as it had blown. We knew that the boiler had been there while we have lived in the property but I would guess it was installed a few years before that meaning the combination boiler was at least 10 years old.

I thought it would be interesting to share with others our experience of installing a new combi boiler and Tado Smarthome system.

We looked around as a number of the major players such as British Gas, EDF Energy but we finally decided on E-On and after inviting them round to do a survey on our house we signed on the dotted line.

E-On (and other providers) offer a number of payment options ranging from paying for the entire boiler upfront (which we optioned for), paying part before install and the rest afterward or you can or you can setup a finance option where you pay the cost of the boiler off each month. We originally thought we were going to go for that one due to the fact we were offsetting the cost of the boiler with the £25 a month we were paying to homecare to maintain the aging boiler but in the end we just decided on to pay for the boiler all off before the install to get it out of the way.

During the survey from E-On we were offered the chance to turn our boiler into a ‘smart combi boiler’ of sorts. I had already started the process a few months back of bringing more home automation into our house using a combination of Alexa and Hive to control things like our lights throughout the house so when we were offered the chance to install a Tado Smart Thermostat. We already had a smart meter installed and knew our boiler was costing us far too much money to run (I tend to get quite obsessed wih watching it go up while I’m working from home!) and we knew this would be a sure fire way to reduce that spending and have more energy efficiency.

Using this thermostat I can control it via both my smartphone and my Amazon Echo using Alexa. I can use voice control and say commands such as ‘Alexa, Set the temperature to 15 degrees’ or ‘Alexa, Turn the heating on’ and it will do it. Tado offers some other very clever functionality as well around deleting when someone is at home based on the location of their phone or if they are heading home as once their smartphone is located within a certain geographical distance from your home the heating will turn on making the home nice and warm for you when you arrive. Indeed Tado are so convinced you will save money with you heating once you install their Thermostat that they offer an Energy Saving Guarantee where if you don\t save money in the first 12 months you can get your entire money from them! We decided on just the Thermostat for now with the Extender Kit to add the wireless functionality to the boiler however they do sell radiators thermostats that you can control individually via a smartphone app or through your chosen smart-home speaker such as the Amazon Echo or Google Home.

As you can see above since Tado can be connected to any regular boiler it saves you money by replacing your old thermostat with a newer, dynamic technology which helps to reduce energy and save you money.

Boiler wise we decided on a Worcester Bosch boiler. There seems to be a great range available and no matter what the size of your house or number of people living in it they will have a boiler to suit your needs. As a 3 bedroom end terrace with only 2 adults in it (and a dog!) our main requirements were really heating in the kitchen and living room and hot water throughout and because of that we were able to choose one that was within our budget and far more economical.

After we had paid and booked in our install the day came to say goodbye to our old boiler! On the day of the install, E-On had booked out a plumber to do the boiler fit and a sparky to install all the smarthome functionality so it was just a case of waiting for the door to ring and then start making the endless cups of tea for them both.

The whole Install took a bit longer than we thought with the main work being around the existing pipework near the boiler which needed to be redone to fit the new size of the boiler which was far more compact so we actually ended up with one that took up far less space on the wall but that meant we had to have a lot of new pipework underneath which we then needed to box in after the install had happened.

The electrician worked his magic quite quickly as he installed the Tado smart thermostat and installed the Extender by the boiler so we could control it in other ways about from using the touchscreen thermostat.

Then we were left with it all!

Getting the best out of the new cheap combi boiler

The first thing we noticed was just how quick the hot water came on when using the taps. It was near enough instant and so HOT compared to what we had before. Next, I had to test the smart functionality so after installing the Tado Skill for Alexa straight off the bat I could control the heatings in the house just by talking! Setting up the Tado Smartphone App can take a bit of time as you need to sort of decide how you want to run your house. It can do a LOT of clever stuff like detect when you have a window open in a room and adjust the amount of heating pumping out in conjunction with that.

As I mentioned above we cancelled the Homeserve agreement once the new combi boiler was installed as it came with a 5 Year Guarantee so all we had to pay for each year now is the service which is typically around the £50/£60 mark.

There are various reports you can get access to both on the Tado website or via the smartphone app that show you how the system is working for you and where the savings are being made. As you can see by looking at our April report the savings are already coming in for us which is great news and I’m looking forward to seeing how it performs during the Winter months since we got it installed during the beginning of Spring.

All in all, I would recommend always getting a new boiler once you reach that tipping point of just paying to maintain something that keeps breaking. In some ways, it’s a lot like when you have a 2nd hand car that keeps going wrong and you are taking it to the garage every few months endlessly but can’t accept that you are throwing bad money after bad money at the problem instead of just swapping the car for another 2nd hand one.