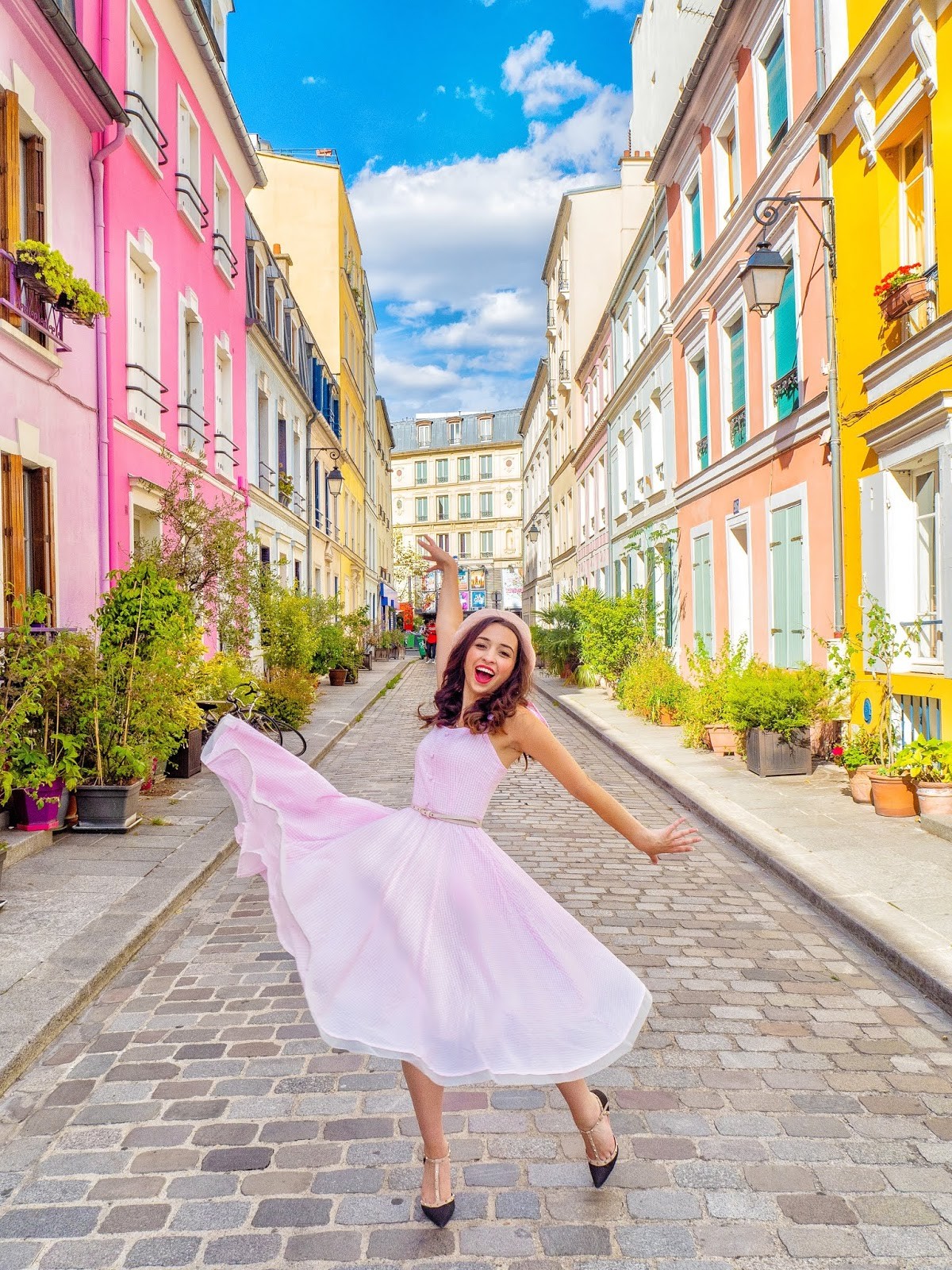 A few weeks back we did an Interview with Disney Youtube sensation Ellie Steadman which was amazingly popular and off that back of that I started wondering what other Niches are people interested in when it comes to finding out how about how other bloggers run their content. Jordan Emily Brown from Hello Miss Jordan (her Instagram is here) who quite frankly runs one of the most aesthetically pleasing blogs out there happily agreed to answer some of my questions!

What made you want to become a fashion blogger over any other niche?

I started out writing about pretty much everything and anything and then over the course of time I just realised what people liked to see. Fashion and travel content were getting the most engagement so I stuck with doing that and that’s really helped me grow 🙂 I also really love clothes!

Being a fashion blogger is one of the hardest working niches I always think. Every photo you take and put up on Instagram has to be through over to the Nth degree – can you take us through the lengthy process that you have to go through to achieve that.

Very true! It can take a lot of planning, from choosing an outfit, finding a location, finding someone to take photos and making sure that the weather is going to be ok on the day! I’m very fussy with my photos so won’t post just anything, it has to be up to my standard, which is sometimes a little bit unrealistic.

As a fashion blogger you face (And body!) is everywhere! On your blog and all over your social media channels. Was it scary when you first started out putting yourself out there so much?

I didn’t really find it scary actually! I’ve always been a bit of a performer, I used to do musical theatre when I was younger and so putting myself on the internet is kind of like that. It’s almost like developing a character…except the character is just you, only a little bit better.

What’re some of the backlash that you’ve had to take from readers/followers regarding the sort of content you’ve produced?

I haven’t really ever had any backlash! I suppose I’m quite lucky in that respect.

How do you find the fashion/beauty blogger community as a whole? Is it supportive or is it easy enough to say one wrong thing or put up a post people don’t agree with and have to deal with some backlash or jealousy from them?

I think it’s definitely got a lot more negative as time has gone on. A lot of people are jealous and competitive and it means there’s a lot of bitterness circulating. I often see a lot of witch hunts on Twitter, or people just generally badmouthing other bloggers when they don’t know the full story. It’s very easy to say something innocent and have somebody twist it. 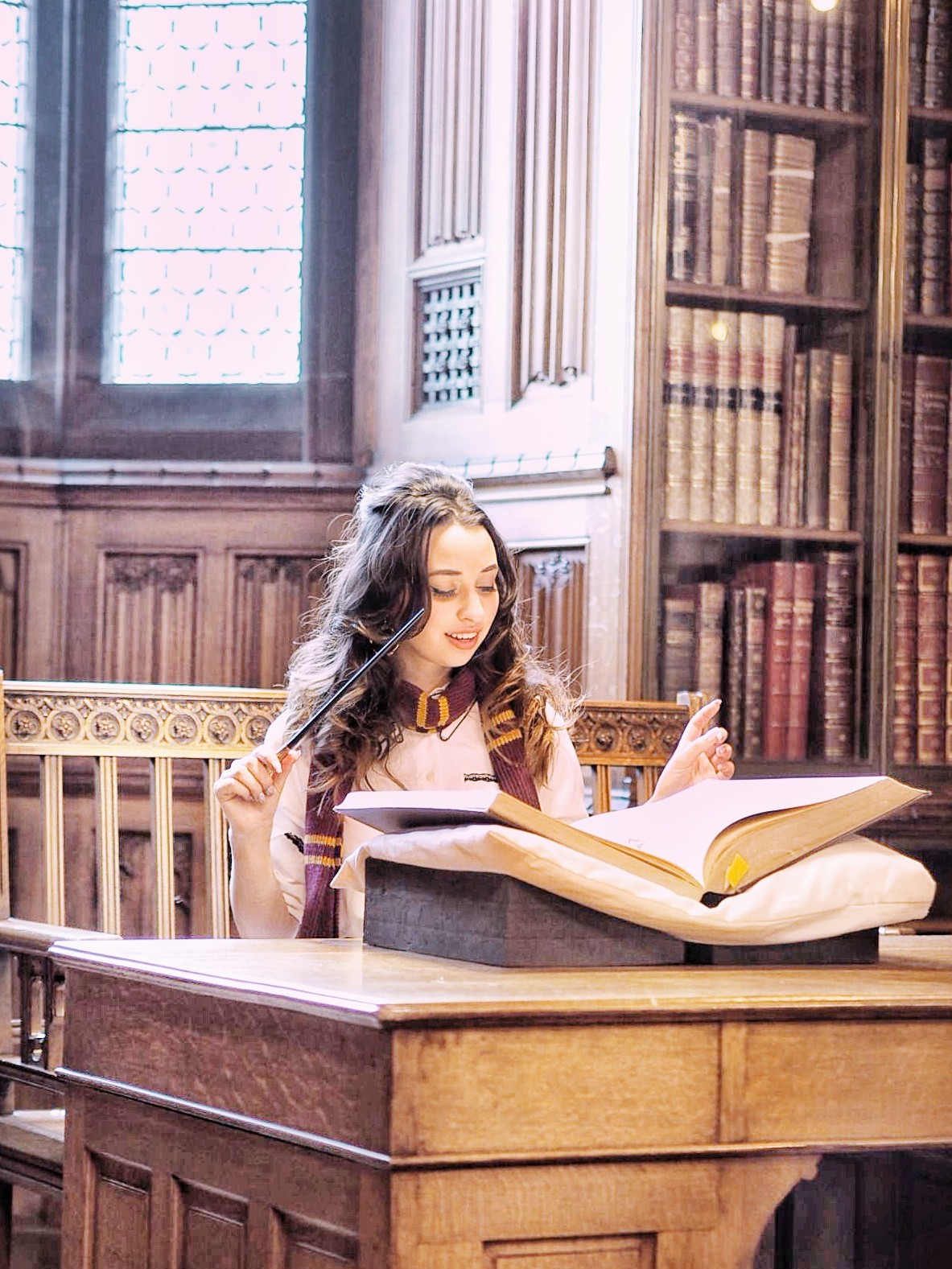 I’ve often thought that in the fashion blogger niche then tends to be a lot more fear about asking for actual cash instead of just payment via lipstick when it comes to sponsored posts. Is this something you’ve seen and experienced? Do you think it makes it a lot harder for all of you when negotiating paid sponsored posts if so many just take lipstick from their favourite brand as payment?

I definitely see it a lot with other bloggers. I’m never afraid to ask people if they have a budget as I do this as my full time job, but it does make it difficult when the PR turns around and says, “Well I can get so and so to do it for free”. A lot of bloggers don’t want the money though, just the products so they are in their right to accept that. I think a lot of people undersell themselves as well which actually makes it more difficult than the whole product thing. I’ve had PRs say that I “overcharge” when in reality I’m not and others are just undercharging.

What are some of the worst parts of being a fashion blogger week in week out?

Self-doubt and comparison for sure. It can really get to you, especially when you spend so much time on the internet. I’m constantly comparing myself to others and I end up feeling like a total fail because of it, when I’m probably just being too hard on myself. I’m also quite ambitious, so when I’m not hitting the targets I want I can feel quite down about it.

If you were started again what 3 things do you wish you knew about creating content that brings in traffic in the fashion niche that you didn’t know at the start?

I don’t really have three things but I just wish that I knew how to create better content like I do now at the start. I didn’t really follow a lot of bloggers at the beginning like the ones who inspire me now, and I think if I had then I would have got my act together a lot quicker!