Keeping Yourself Connected Wherever You Go 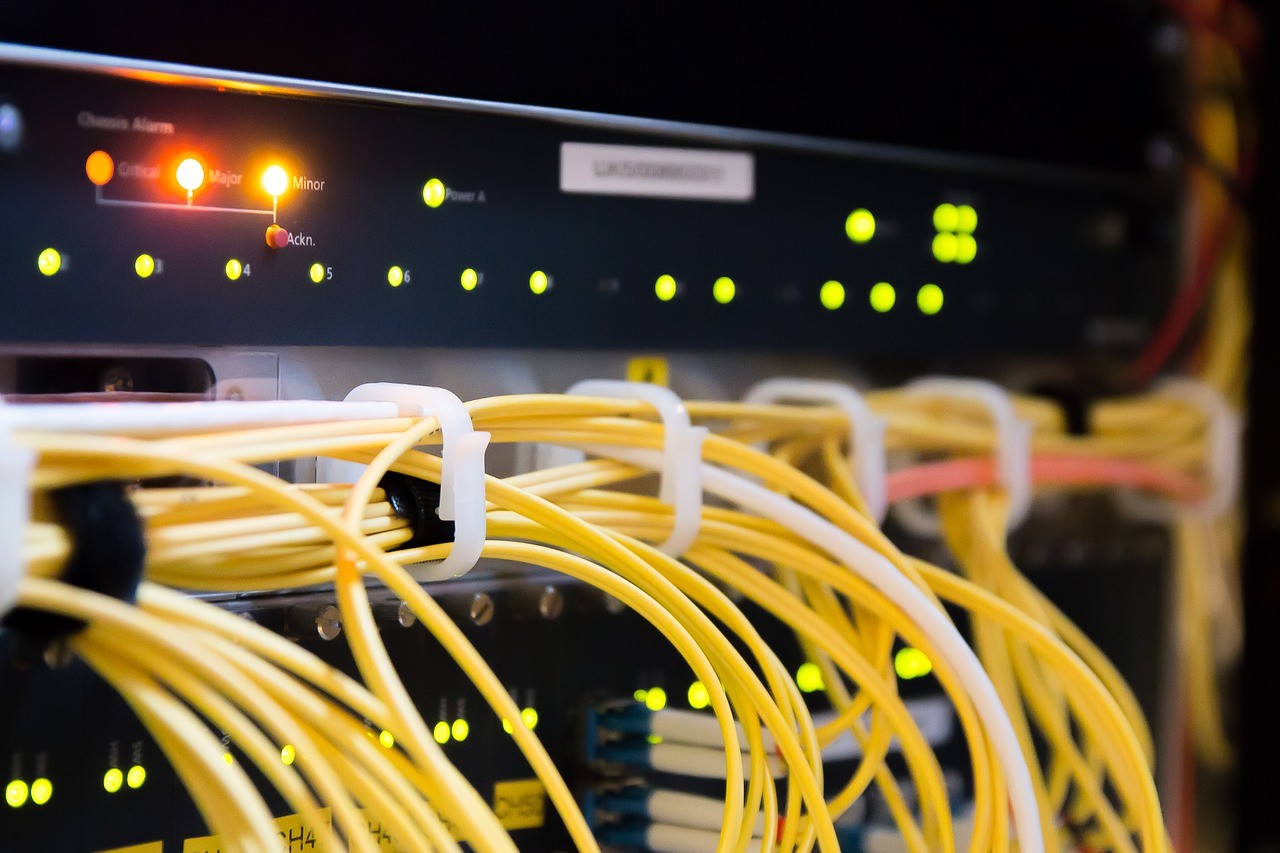 With the internet being so important to your business, it makes sense that you would want to be able to keep yourself connected while on the move. Whether you’re stuck in traffic or lying in bed, having a reliable internet connection can often be the difference between a productive afternoon and getting nothing done. Of course, though, it’s not always easy to keep your work in the office or at home, and this means that you have to look for networks when you’re out and about.

Of course, before looking at options outside of the home, though, it will be worth thinking about the connection you have inside your house. A lot of people value speed above all else when they are buying this sort of product. In reality, though, the difference between two companies will almost always be negligible in this area, making it worth looking at reviews to find the options which will be the most reliable, instead. It won’t matter how fast you’re able to download a movie if you’re not able to connect to the service which provides it.

Mobile internet speeds have gotten plenty fast enough for basic web browsing, and can even be good for watching videos and playing games in some places. Along with this, most modern smartphones have a feature called tethering, which enables them to share their mobile connection with a device like a laptop. Data SIM only network companies can be found all over the world, offering a range of different services which are aimed at people who want to access the web on the go. To go with this, you can also find portable hotspots which can transmit your data signal in a similar way to tethering.

Since the dawn of WiFi technology, networking companies have been building vast arrays of hotspots which serve as public networks. When you buy a phone or broadband contract, you often get access to these resources, and will only need your account details to be able to login. There are also services which you can pay for which offer this. They are often pay as you go, making them great for emergencies when you don’t have any other options available.

Finally, as the last option to consider, it’s time to think about open networks. There are loads of businesses which offer connections to their customers, giving you a great way to hook up when you’re out and about. By buying a coffee in a cafe, you will usually get unrestricted access to a standard connection, providing you with loads of freedom and ease of use. Of course, though, with other people using the network, it may not be secure, making it worth reserving this for use with things which aren’t sensitive.

With all of this in mind, you should be feeling ready to take on the challenge of finding a network wherever you go. A lot of people find it hard when they aren’t able to browse the web, even though this rarely has to be the case at all.