Five Slot Games You can’t Afford to Miss Out on 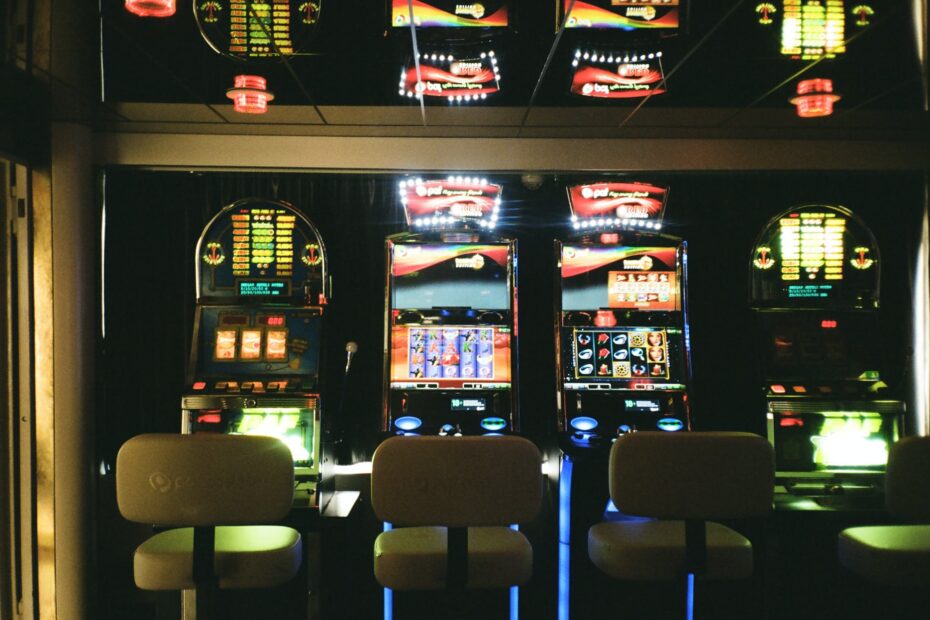 The global pandemic has brought a lot of change to the way we do things, like the ability to visit some of our favourite establishments, including supermarkets.

Businesses have had to alter the way they operate to survive, with casinos developing more online games to bridge the void of not having their patrons physically present.

They have made it easier to play casino games on your mobile with online slot games that have kept many people entertained across the globe.

There has been an increase in demand for indoor entertainment, and online slot games have filled that role, especially in the gambling space, due to the suspension of all sporting events for elongated periods.

Casinos and online slot game companies have invested a lot in developing these games to keep players interested. Now, they come with captivating different themes and characters while being fun for players.

If you are not too sure where to begin, here are five online slot games we liked.

Popular within the casino gaming community, NetEnt created this game, which is their first platinum release.

The developers put a lot of emphasis on the graphics and have given the game a Mayan theme where the title character Gonzo searches for riches in Eldorado. Unlike conventional reels, the game has a 3D avalanche system that gives the online slot game industry a fresh and exciting look.

It is another of NetEnt’s creations, and although it was released in 2012, it has remained one of the most popular online slot games to date.

It sticks to the core values of great graphics and lots of fun to give players a delightful experience. Starburst is easy to play and offers five reels and ten paylines on three rows. The game is highly rewarding with many bonus features in place to help increase winnings. The maximum jackpot size up for grabs is 5,000x coin value, with the minimum bet set at 0.01 and the maximum at 1.00.

Created by IGT (International Gaming Technology), the game incorporates Egyptian culture in its graphic design and music as well. An added enticing feature is the voice of what we are made to believe is Queen Cleopatra, which is a delight and treat. Symbols include the Eye of Horus and Queen Cleopatra herself.

The game has five reels and twenty paylines, with a minimum bet of 0.01 and a maximum of 200 if you choose to bet on all lines as we can bet as high as £10 per line.

This is one of Big Time Gaming’s most popular games set in the gold mines. It carries the mining theme throughout the design and gameplay of the game, giving a gold-digging adventure whilst playing.

The game has five reels and three rows and offers 25 paylines. Minimum bets start at 25p, and the maximum is set at £6.25.

You can unlock more jackpots as you play by using the spinning wheel. The minor jackpot winnings can earn £100+, while the major jackpot can earn over £1,000,000. It is a fun, rewarding safari trip.