How online gaming is changing 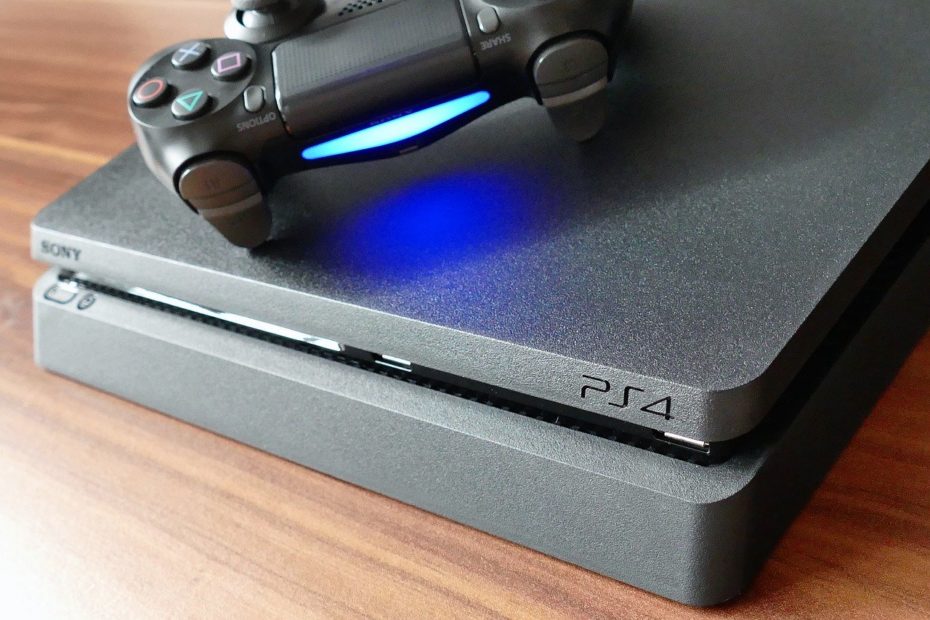 Online games have been criticised in recent years for allowing players to gamble via in-game microtransactions. One of the most common ways this was achieved was by giving players the ability to pay real money for things like loot boxes. These loot boxes would provide the user with random in-game items such as custom character skins, special weapons, and a range of other things depending on the game.

However, Grand Theft Auto found itself in the headlines for all the wrong reasons recently because players can now convert real money into chips to use in the in-game casino. Users can then play common casino games such as Blackjack, slot machines, Roulette, and Poker.

How is in-game gambling different to real-life?

You might be wondering why people are kicking up such a fuss about in-game gambling. After all, isn’t it just the same as gambling in a real-life casino or on a bookmaker website?

One of the main issues is that it’s difficult to control who has access to in-game gambling. Although a game might be rated for mature audiences, we all know that children get their hands on them anyway.

There are clearly a few problems with this. Firstly, it’s illegal for those children to game. Secondly, the act of gambling within a game may bring out addictive issues in the future. Furthermore, it causes issues with children using their parents’ debit cards to pay for these transactions. You could go on and on with these kinds of problems.

But the new issue is that GTA opens an online casino where gamers can spend REAL money to win ‘fake dollars’ Yes, you read that right. Players can buy chips to use in the in-game casino with real money but cannot convert any winnings back into cash. It’s a one-way system where players can use any winnings to buy in-game items.

Winnings must either be in money or have monetary value in order to fall under gambling legislation. As this isn’t the case, we’re walking a dangerous road where players aren’t necessarily protected by regulations. Ultimately, players are being conned for a short-term in-game thrill and it’s not worth the money. There’s bound to be a clash between greedy gaming companies and regulatory bodies at some point in the near future.

What are the alternatives to in-game gambling?

If you’re the kind of person who wants to gamble, then you’re better off sticking to the regulated online or brick-built casinos. However, you should still make sure that you’re careful with what you’re spending and should look to find value wherever possible.

King Casino Bonus, for example, has produced a massive list of the best bonuses to take advantage of on this page. In fact, there are plenty of offers there that don’t even require you to deposit any money so it’s worth checking out to see if you could get your hands on some risk-free winnings. Step-by-step instructions make this process a breeze if you don’t have the time to sit around reading terms and conditions to get to the worthwhile stuff.