The Biggest Win in the WSOP 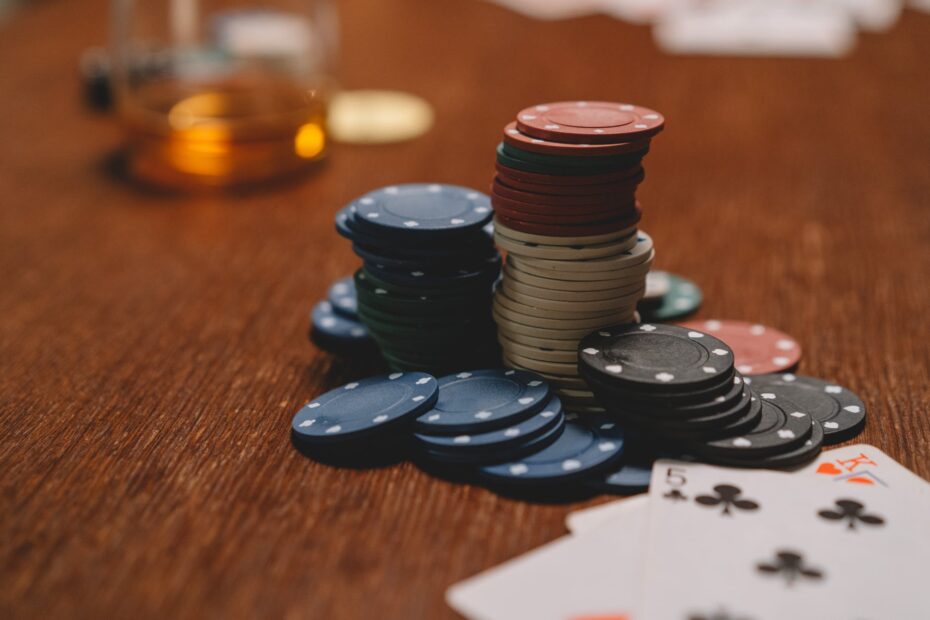 Poker tournaments like the WSOP attract thousands of players and offer the chance for life-changing sums of money to be won. Professional poker players have made thousands in their lifetimes, and they are always searching for a way to extend their lead. Let’s take a closer look at the biggest win of the WSOP, and how they came about.

How Do You Make a Prize Pot in a Poker Game?

There are no set prizes for poker winners depending on where they come. Other sports players will have a set amount that they could win when they enter a major tournament – such as the winner of Wimbledon picking up £1.7 million.

The entry fee for a game of poker is made up of two parts – the prize pool and the rake. The prize pool money is all gathered together and represents the final pot that winners will be able to claim. Those who are eligible to claim a monetary win will get a portion of this. The rake is a fee paid to the casino hosting the tournament so that they are able to make some money from the game.

Occasionally you see tournaments with guaranteed prize pools. This means that the prize pot is not determined by the number of players. You do see these with the WSOP, especially with their smaller events, but most of these games are prestigious enough to stand up without them.

In the past few years, the WSOP has begun to run official events through online sites like GG Poker. The GGPoker WSOP has produced some great games and even some bracelet wins over the years. This has included an epic tournament that even grabbed the Guinness World Record for the Largest Prize Pool in an Online Poker Tournament size; their pot had $27,559,500 in it!

The winner of this tournament was Bulgarian player Stoyan Madanzhiev. He beat out an astonishing 5802 players and earned a WSOP bracelet and a prize of $3,904,685. The rest of the money was shared out amongst the other 727 top finishers of the tournament, and allowed each prize winner to claim a minimum of $11,384.

The other places where you can expect to find big wins are at the WSOP events themselves. There are some truly jaw-dropping amounts of money here. One of the biggest was the 2012 WSOP Event 55 – known as The Big One for One Drop. The prize pool waiting to be divided up came to a pretty $42,666,672. It was won by American player Antonio Esfandiari, who took home $18,346,673 as his overall prize.

What would you do with money like that? Go on the ultimate European holiday? Buy yourself a luxury house and a nice car? It can be difficult to imagine what to do given the chance.

One of the great things about poker is that it is easy to find yourself playing with large amounts of money like this. Just check out a high roller game if you want to see some unbelievable sums of money being thrown around. The WSOP is one of the biggest competitions in the world of poker, and many will soon learn that there are some epic prizes up for grabs here. They might not all be as record-breaking as the two games we have listed above, but that does not stop them from being truly exceptional. If you are searching for a brilliant circuit that offers the chance to claim some of the most epic prizes in poker, the WSOP has plenty of options for you to look at.