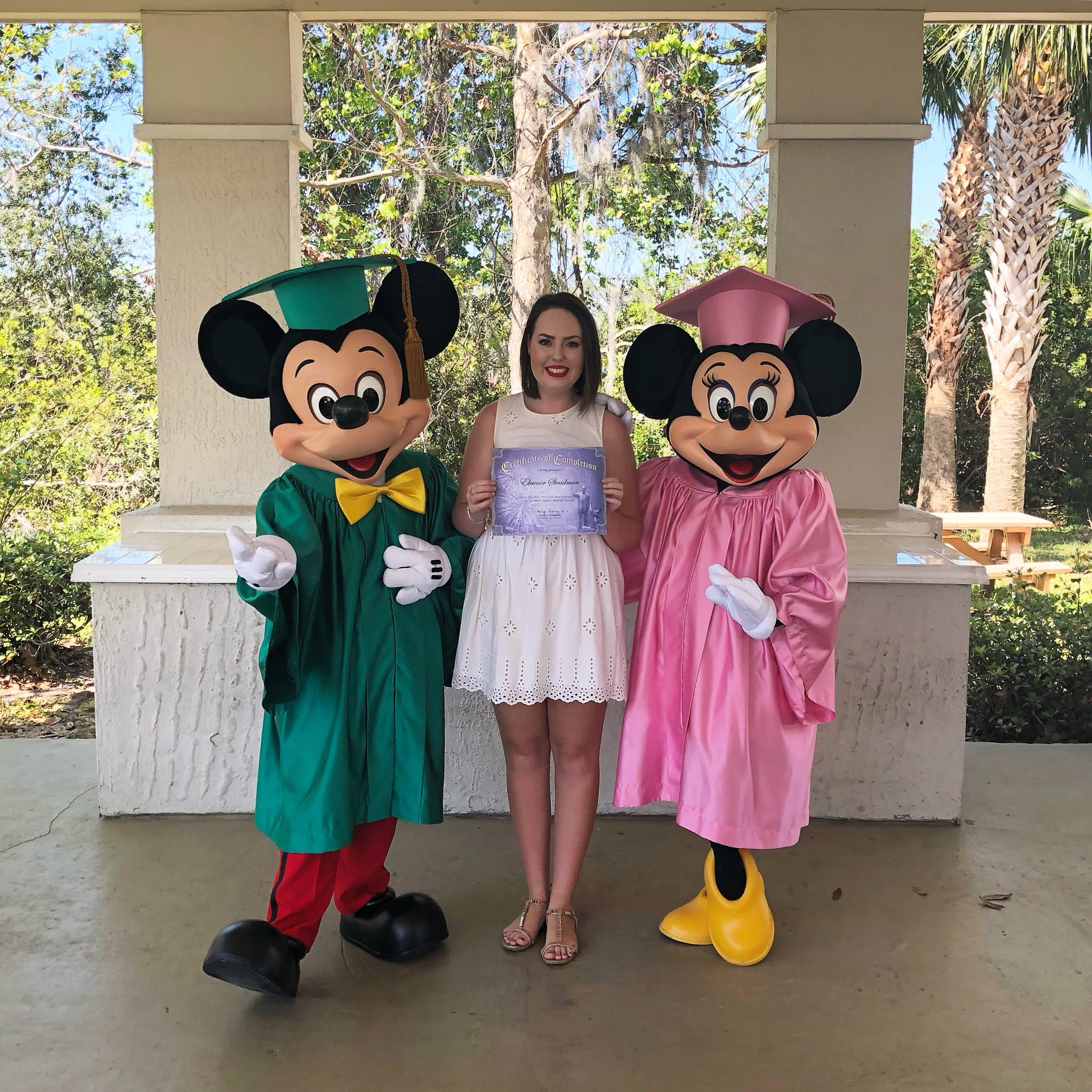 YouTubers have never been more in the spotlight than they are now. From Joe Sugg being in the 2018 season of Strictly through to the boxing machine between KSI and Logan Paul being covered by mainstream media, the time of the YouTube has truly arrived!

With this in mind, I thought it would be great to have some insight from one Ellie Steadman who is, without doubt, one of the biggest UK Disney YouTubers out there with a combined social media following of over 88,000 she knows all about what it’s like to put your life out there in video form and being scrutinised. So if you want to be a Youtube / Streamer and earn money from home then read on!

When you were first starting out with your YouTube channels what were the biggest hurdles you faced?

I think the first struggles I faced was the feeling that I didn’t have a space on YouTube, it’s a very oversubscribed social platform which left me feeling a little bit like it wasn’t worth me adding to the vast amount of content that was already out there. However, after time I came to have the complete opposite opinion! One of the best things about YouTube is that it’s a platform that anyone and everyone can (and should) use! There are no rules on who is allowed to be a part of it, meaning that everyone is welcome to have their own channel and use it to share videos they hopefully love and are passionate about.

What traps do you think new YouTubers fall into when they first start creating new content?

I think when you start out it’s really hard to not compare yourself to others. Whether that’s the quality of your videos, the equipment you are using, how often you upload or so many other concerns. I think when you begin it’s important to try to not focus on what the rest of the world does, the selling point of your channel should be you and your uniqueness. Do it how you want to, not how you think you should. 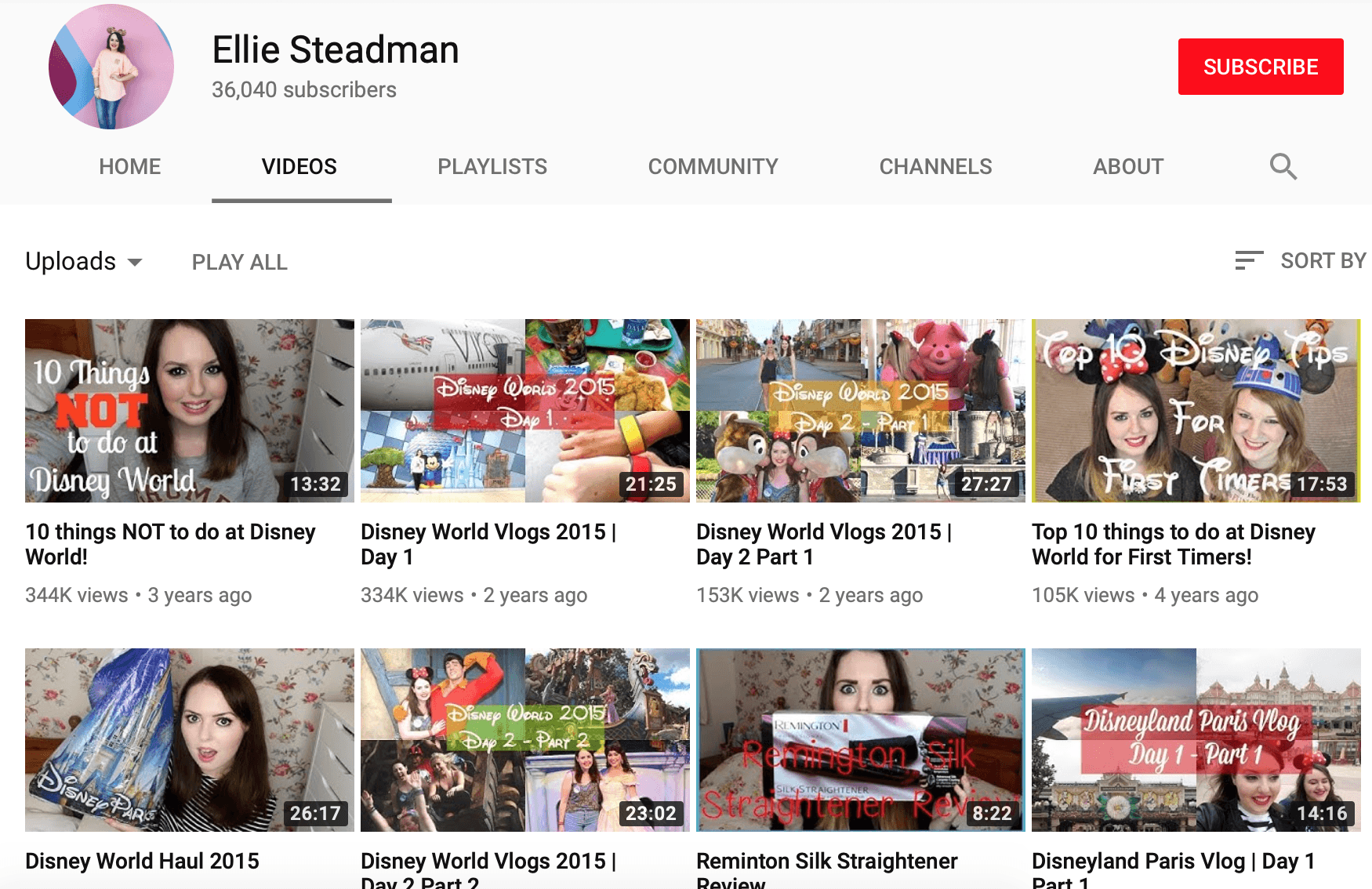 Is it possible to be a successful YouTube without buying high-end video equipment?

You definitely don’t need to spend a crazy amount of money to have a good set up. Almost every phone now shoots in HD video and good lighting has a huge effect on video quality. I invested in a Canon G7x after the first year on YouTube as I knew it was something I was then committed too. It’s lasted me about three years of pretty full on use and still does the job. As long as it’s a clear picture with good sound then you are set. Don’t drop a lot of money to try to keep up with others unless you know it’s really the right thing for you to do.

What sort of backlash have you had to deal with since running your YouTube channel?

I think I’ve been quite lucky to find an understanding and supportive audience so don’t tend to come across much backlash. However like everyone online I have received the occasional few comments, especially on videos that have been more popular. At the beginning it would hurt my feelings but as I’ve got older and more used to how social media works, it bothers me much less. I welcome constructive feedback as it’s a great way to figure out how to better your content, but the just negative opinions and statements that have no purpose except to hurt you I just tend to ignore them. I focus on the fact that for someone to be that negative they sadly must have a lot of problems within themselves to have to try to project that onto someone online that they really don’t know.

With all the current drama about how YouTubers need to be more accountable in terms of the content they produce can you take us through what goes through your mind when deciding to record and upload a new video?

I just want to make videos that I enjoy creating and think other people would enjoy watching. I personally only subscribe to channels when I genuinely like the person behind it, I think you can tell when someone isn’t being themselves and that’s not the sort of thing I want to spend my time watching.
I think it’s really important to be true to yourself with your online behavior but also remember the influence it can have on the people watching. I want my space to be quite positive, but also honest. When I’m having a rubbish time I’ll talk about it because it’s real life!

A lot of your content is Disney focused. Is that how it’s been from the start or did it take time to find your niche and style?

I have always loved Disney but I’m the odd one out in my family so have never really had a place or people to share my passion with. I used to write a beauty blog for about three years and got to a point where I wanted to try something new and felt YouTube was the next step for me. At this time I had my first ever Walt Disney World trip upcoming and I knew I wanted to film the trip so I had vlogs to watch back as I never thought I’d get to visit again. I then discovered a couple of YouTube channels that were very focused on Disney and realised there was a whole world of people like me that wanted to be immersed in the magic in some way when they couldn’t be at the parks.
Disney has always been a part of my channel but has grown in focus the more time I’ve spent in the parks. I gained knowledge and tips that I wanted to share with others as well as a looooooooot of vlogs from Paris, Orlando and later California. For me, I didn’t know it was a niche until I realised that once I’d posted a series of Disney vlogs my following had grown quite substantially, I just wanted to share something I was really passionate about.

Beyond making the actual YouTube video what other work is involved with promoting that video to help get it seen and gain more exposure?

Once the video has been edited and uploaded to YouTube it then needs to be ready to be published. Description boxes, customised thumbnails, annotations, search tags, scheduling etc can all be done with YouTube and take a little while to get sorted. Then comes social media promotion, scheduling tweets and posts, sharing to Instagram, Snapchat and pretty much any other social network you can think of. Being active online and reminding people where and when you’ve posted content is kind of a 24/7 activity.

What things do you wish you knew at the start that you know now in terms of curating content?

That it takes time to figure out what direction you want to go in, what look you want your channel to have, time to grow your views. It’s all a long path and it doesn’t just happen overnight but the more time and effort you put into your channel the more you get out of it. 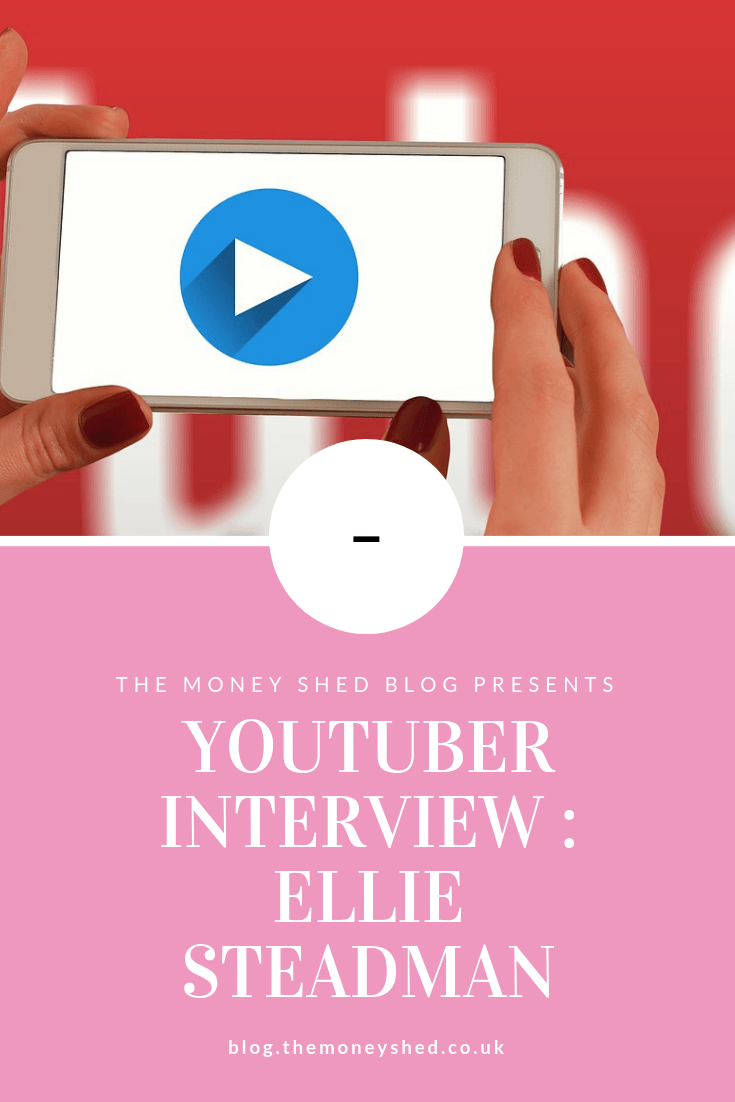