5 Reasons to Consider Investing in the CBD Market 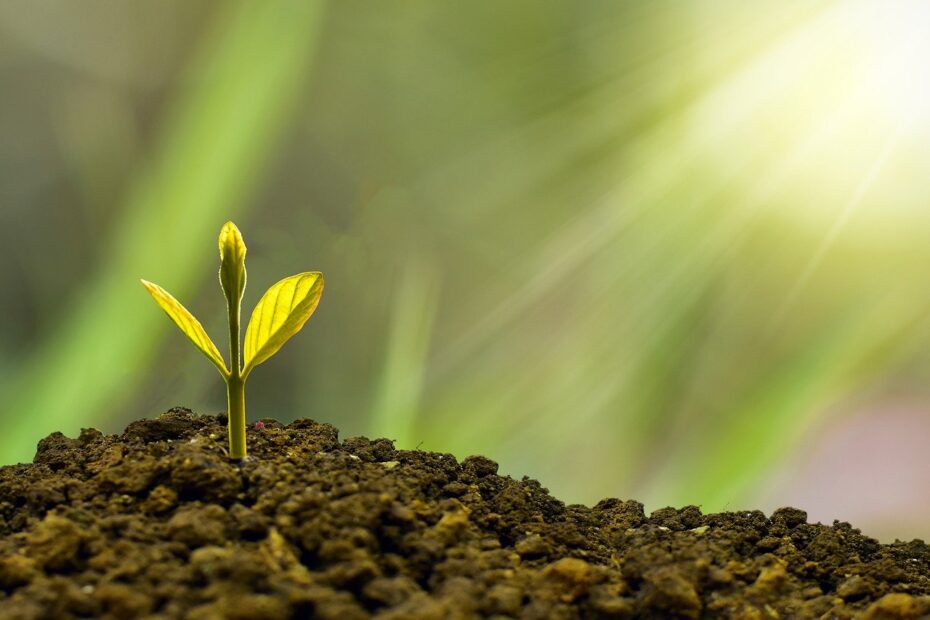 Investing in CBD is becoming a more attractive option every year. Things are going well for people who bought CBD stocks or opened their own CBD businesses, and the market is predicted to keep growing in the near future. If you are considering investing in CBD yourself, here are some of the reasons why that might be a great idea.

The wave of CBD legalizations around the world shows no signs of slowing down. Recently the substance has been gaining ground in both Europe and Africa, and experts expect several more countries will legalize CBD in the next ten years. This is good news for anyone invested in the market, as each country that legalizes the substances opens up new markets for expansion.

The wide variety of CBD products entering the market makes investing in CBD manufacturers an attractive prospect. Since CBD companies can sell their product to be used in everything from Cibdol’s vape juice to CBD edibles and even CBD pillowcases, the demand for hemp and CBD is unlikely to dry up in the near future.

Many celebrities have been promoting and endorsing CBD since before it became a health trend. Some big names in the industry have even started their own CBD businesses, or added CBD products to their lifestyle brands. This gives them ample reason to keep talking about CBD and improving its popularity.

This is one of the reasons why the CBD market is expected to grow, as the constant talk about CBD in the media is bound to lead many more customers to try the substance.

The popularity of CBD can’t be attributed simply to celebrity endorsements. The public at large has been interested in CBD for years, it’s just that this debate used to have a different name. The right to sell and use medical marijuana has been a hot topic around the world for decades, and CBD is the main agent behind the health benefits of medical marijuana.

The legalization and popularity of CBD is a big win for the groups who advocate for the legalization of medical marijuana, and the public is slowly starting to catch on to the large number of health benefits provided by CBD. They’re also starting to realize that CBD can provide an effective treatment to various conditions while offering far fewer risks than pharmaceutical alternatives.

All of this is expected to make the public interest in CBD grow year after year, and it is one of the reasons why this health trend is enduring, while so many others are forgotten within a year.

Researchers are working hard to look into the effects of CBD and its many potential applications. And new discoveries have the potential to shake up the field overnight, as the discovery of a new CBD application can greatly increase the demand for the substance, which would be great news for anyone invested in the market.

On the other hand, researchers may also discover that CBD is much more dangerous than we originally realized. Such an outcome is unlikely, given that the effects of marijuana have been widely studied and most strains of marijuana contain significant amounts of CBD. But such a discovery is not impossible, and the risk of CBD being suddenly deemed dangerous and banned around the world is one of the elements that makes this a risky investment. Even if it is one worth considering.

This website uses cookies to improve your experience while you navigate through the website. Out of these, the cookies that are categorized as necessary are stored on your browser as they are essential for the working of basic functionalities of the website. We also use third-party cookies that help us analyze and understand how you use this website. These cookies will be stored in your browser only with your consent. You also have the option to opt-out of these cookies. But opting out of some of these cookies may affect your browsing experience.
Necessary Always Enabled

Any cookies that may not be particularly necessary for the website to function and is used specifically to collect user personal data via analytics, ads, other embedded contents are termed as non-necessary cookies. It is mandatory to procure user consent prior to running these cookies on your website.