Which is the best self employed pension to get? 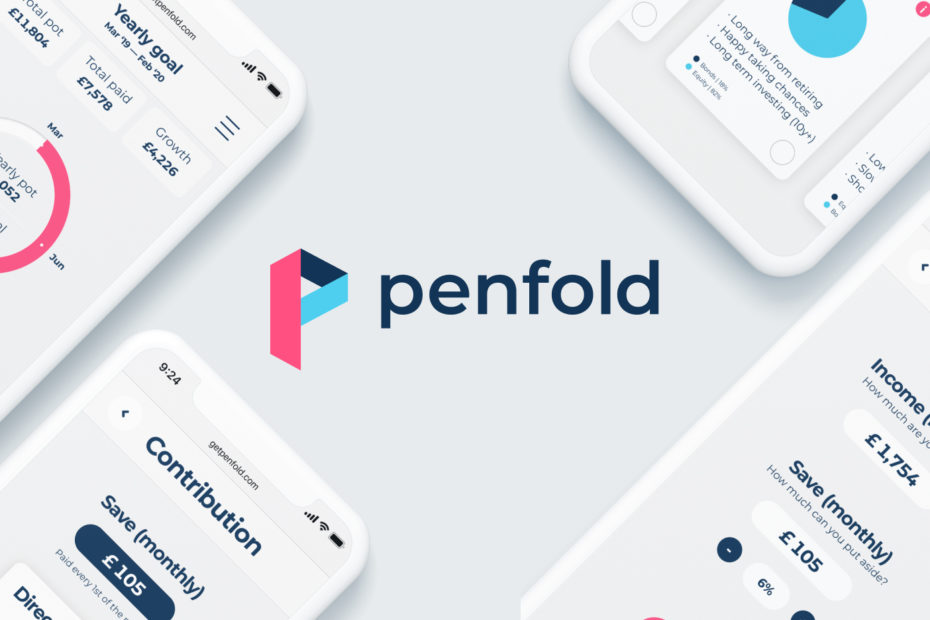 Working for yourself is a wonderful thing. From having the freedom to accept the jobs you want, working hours that suit you, and being able to see greater rewards as you build your own business you can feel like you are king of the world but knowing which is the best self employed pension you should have can be an utter minefield.

It can be daunting to step into a world where you’re not always certain about the future. One of the main issues with being self-employed is the fact that it can be difficult to forecast your long-term income. This can make the process of setting up something like a pension tricky because it seems to be too rigid for the potential positive or negative changes to a freelancer’s financial position.

Many self-employed people don’t even know about the tax benefits of a pension (25% topups, 66% if you’re a higher rate tax payer) available to them! To anyone who has been in a normal PAYE job, this is the sort of stuff that is normally covered in your induction when you start the job but no such luck if you are going it alone and carving out a freelancing career.

Contents hide
1 How Do State Pensions Work?
2 What Is the Alternative to a State Pension?
3 What Is the Best Way for Self-Employed People to Pay into a Pension?
4 What Are the Benefits of Penfold?
5 How Much Does Penfold Cost?
6 How Do You Join Penfold?
7 Are There Any Risks to Penfold?
8 Summary

Thankfully, a company called Penfold have a solution to this and it makes setting up and maintaining a pension easy for self-employed people.

But before you click away from the page because you think pension talk is boring, it’s worth sticking around to check out how it could make a massive positive impact on your financial future.

How Do State Pensions Work?

As a UK citizen, you’re entitled to a state pension. Great, right? Kind of. Although you’ll get a state pension when you retire, it might not be as much as you think.

What Is the Alternative to a State Pension?

If you read about the state pension above and decided that it’s not going to be enough cash for you to live on when you retire, there are a few options.

The first option is to retire later. This means you’ll be able to earn your salary for longer. Of course, this also means you’ll be working when you should be able to relax and enjoy your life. This can also be problematic if you run into health issues down the line or are required to be active in your job role.

You could also throw out any ideas you’d had about treating yourself once retired. Dream holidays, for example, might not be within your budget on a state pension alone.

However, the best solution is to start saving into a pension as soon as possible. This will put you in a much stronger financial position when you retire, allowing you to live a better quality of life and have the cash you need to enjoy some of life’s pleasures.

Saving into a pension comes with extra benefits, too. For example, when you pay money into a pension, the government adds a 25% top up bonus to your pot. This comes in the form of tax relief, redirecting some of your money that would have gone to tax into your pension pot.

What Is the Best Way for Self-Employed People to Pay into a Pension?

Once you’ve decided that you want to pay into a pension, it’s time to figure out the best way to do it. As mentioned above, the simplest way for self-employed people to do so is through a company called Penfold.

Penfold allows users to start saving into a pension in a way that’s flexible to your changing business and financial circumstances.

What Are the Benefits of Penfold?

Penfold make things as easy as possible. With self-employed businesses, it can be difficult to know how your finances will look further down the line.

Perhaps the biggest benefit of using Penfold is that you can calculate how much you can afford to pay into your pension based on your monthly income.

Of course, things do change and that’s why Penfold allow you to easily change your payment amounts instantly at any time. You can even pause your payments altogether if you don’t feel in a position to continue paying into your pension pot.

If one-off payments are more your thing, that’s an option too. With Penfold, you can make lump sum payments into your pension pot at any time.

Tax relief top-ups are taken care of, so you’ll know you’ll be getting the biggest bang for your contributions. Not only that, but you can also decide where the money in your pension is being invested, track how much you’ve saved and how it will impact your future, and pull any other pensions you may have into one easy to access place.

How Much Does Penfold Cost?

If you join Penfold, you’ll be charged a single fee of 0.75% per year based on the average yearly value of your pension.

There are no hidden fees and you are not charged to paise, stop, increase, decrease, top up or consolidate your pension pots.

How Do You Join Penfold?

Setting up a Penfold account can be done online in 10 minutes or less. There are three simple steps to the process:

Sign up to Penfold TODAY and start saving for your future!

Are There Any Risks to Penfold?

As with all pensions and other investments, your capital is at risk and the value of your pension may increase or decrease. However, you’re in complete control over the growth profile you choose, and you can make this decision based on your risk comfort.

Penfold are partnered with BlackRock, the largest asset manager in the world. This is the company that will handle your investments based on the growth profile you select.

Ultimately, paying into a pension is a great idea if you want to improve the standard of your life once you’ve retired. It can be difficult to get by on a state pension alone so the sooner you act, the better things are likely to be later in life.

Being self-employed is rewarding but comes with a range of tricky things like this so making things as simple as possible is a massive benefit. Penfold is easy to use and there’s support available if you have any questions.