How Businesses in Latin America Can Improve Transparency 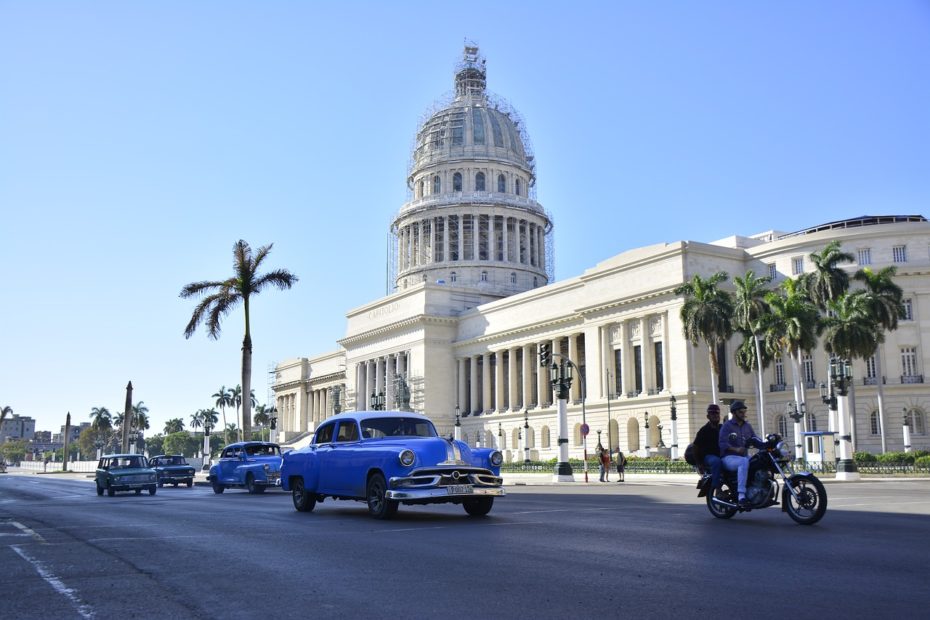 Corruption, it seems, remains a significant issue in some Latin American countries, with government infighting and high-profile legal scandals dominating the news headlines in recent times. The likes of Brazil, Peru, Argentina and Guatemala have all attracted unwanted media attention over the past 18 months or so – issues which have seriously impacted the stability of those countries.

But what does that uncertainty mean for the future of those nations’ businesses? And how can companies do their bit to improve their transparency, therefore enhancing their credibility amid an otherwise volatile landscape?

Transparency International’s recent survey of more than 17,000 people across 18 Latin American and Caribbean nations revealed that 53% felt corruption had increased over the past year, with just 16% believing it had declined. Additionally, 57% of people felt their government was performing badly in the battle to address the issue, while one in four citizens revealed they had been offered bribes in exchange for votes over the last five years.

Nowhere has this matter been more of a hot topic than in Peru, where president Martin Vizcarra recently dissolved Congress as part of a conflict with his opponents over his anti-corruption campaign. Those opposing Vizcarra subsequently refused to leave the chamber, while protests against them broke out around the country.

And such political instability has certainly affected the economy of Peru, which had one of the fastest growth rates in Latin America between 2008 and 2017, averaging approximately 5%. Recently, however, issues at government level have contributed to that growth rate falling to around 2.5%, with several public work projects becoming delayed.

This chain reaction has inevitably taken a financial toll on businesses, while their public perception is likely to have taken a hit as corruption scandals continue to taint those that govern them. With that in mind, it’s more important than ever that organisations in Peru and elsewhere in Latin America do their utmost to maintain complete transparency, which is where the likes of RSM’s audit and advisory services can prove expedient.

Among other things, businesses need to ensure they are adhering to International Financial Reporting Standards and to do this, the use of an independent, impartial firm can greatly enhance their integrity.

Bringing in the help of external services can allow a company to undertake a comprehensive audit of its financial statements; check and prevent fraud; improve its systems and controls; reduce the risk of cybercrime and carry out any due diligence when it comes to reorganisation or acquisitions.

All of these services will mean a business can increase its transparency – to its stakeholders, employees and to the wider public – all of which will contribute to improving its credibility, even in the midst of an uncertain economic landscape.