Making it to the top in the finance world 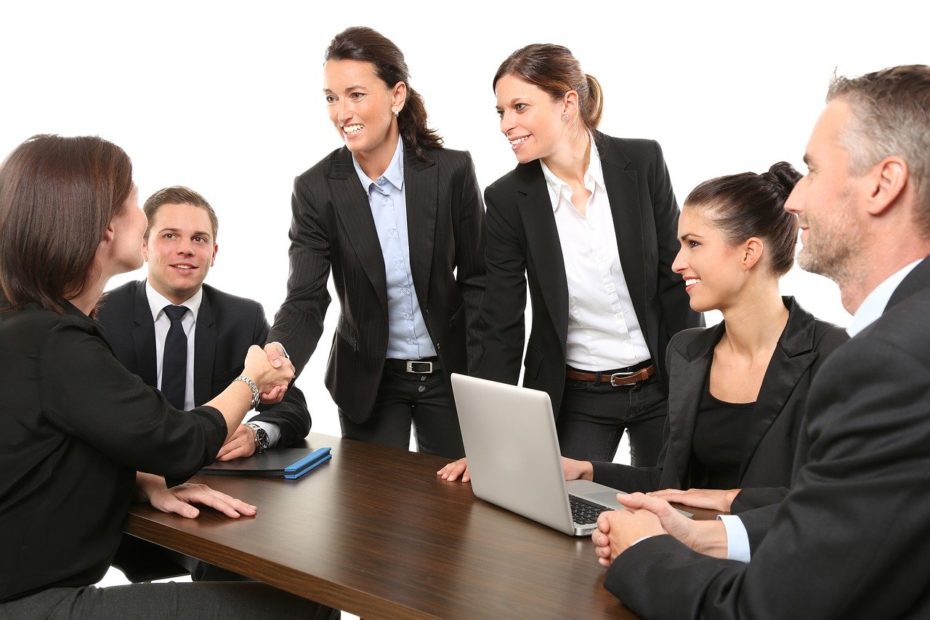 The finance world is a tough one and competition to get to the top can sometimes be quite cutthroat. In a dog eat dog environment, it can sometimes look to an outsider or a newbie at the bottom of the career ladder as though there’s no way to make it to top. And with mass firings at banks such as Deutsche Bank reported in the press recently, the media doesn’t help negate this assumption about the industry.

But the surprising news for many is that it is actually possible to climb to the top of the finance tree – even if it seems like you can’t. This article will explore some tried and tested ways that people have reached this goal.

There’s no doubt about it, working hard is an essential ingredient in attaining financial sector success. This certainly involves hard work while you’re actually in the job. It can mean longer hours than pretty much any other career, for example, while it can also mean having to concentrate and use your brain all day long. But the hard work starts much earlier in the process.

Many people who succeed in investment banking have often worked hard in environments such as school and college, too. They have often chosen rigorous subject choices, such as maths or science, and have also often attended elite universities or colleges in order to get an undergraduate degree in a field with skills that are transferable to finance. In short, the hard work doesn’t begin on day one in the job: it begins way earlier!

In a competitive environment like finance, it can sometimes seem as though nobody is out for anybody else – and that everyone is out for themselves. But it’s also the case that people are very willing to share their expertise. Try heading to some networking events, or go online on LinkedIn or another similar site to find people who are offering up their time. There’s nothing to be lost by asking for a mentor. While some people may not reply, many will take the time to get back to you even if they are unable to commit to a mentoring role.

And even if you can’t find a role model of your own, it’s also possible to read about famous bankers who have succeeded. Take the case of Lady Barbara Judge. After working hard at law school, she headed over to Hong Kong to get her banking job. It was there that she became the first female director of merchant bank Samuel Montagu. No matter what sort of career trajectory you want to take, there’ll be a role model out there for you to follow in the footsteps of.

However, it’s still important to remember that problems can and do arise in this sector – and one of them is the risk that you will fall victim to a job cull. In order to ensure that an eventuality like this doesn’t result in the end of your career, it’s important to prepare in various ways. The first is financially. By having some savings in the bank, you’ll be able to ensure that you can cover your living costs. This is especially important if you have a range of financial commitments, such as school fees or a mortgage. It will also give you more flexibility when it comes to finding a new role. If you know that your basic costs are covered, you’ll feel more positive about waiting for the right job to come up – rather than simply opting for the first one you can find.

But you need to prepare emotionally, too. Losing your job can be upsetting and can have an impact on your self-worth, even if you saw it coming or if it was a redundancy. And professionally, it’s worth preparing by ensuring that your networking skills are up to scratch at all times. By having connections in different parts of the industry, you’ll be able to speak to people as soon as the job loss occurs and, hopefully, find a new position in a different organisation which stimulates you more.

Despite the ongoing narrative that finance and banking are two of the hardest jobs out there, the reality is actually somewhat different. For those who have the right mindset and are willing to work as hard as possible, the ladder of finance careers can be climbed with varying degrees of success. As the examples shared in this article have demonstrated, there are plenty of people who have gone before you and paved the way for success – so don’t be afraid to get stuck in and have a go.