The Downsides of Delegating Tasks to Contractors or Employees 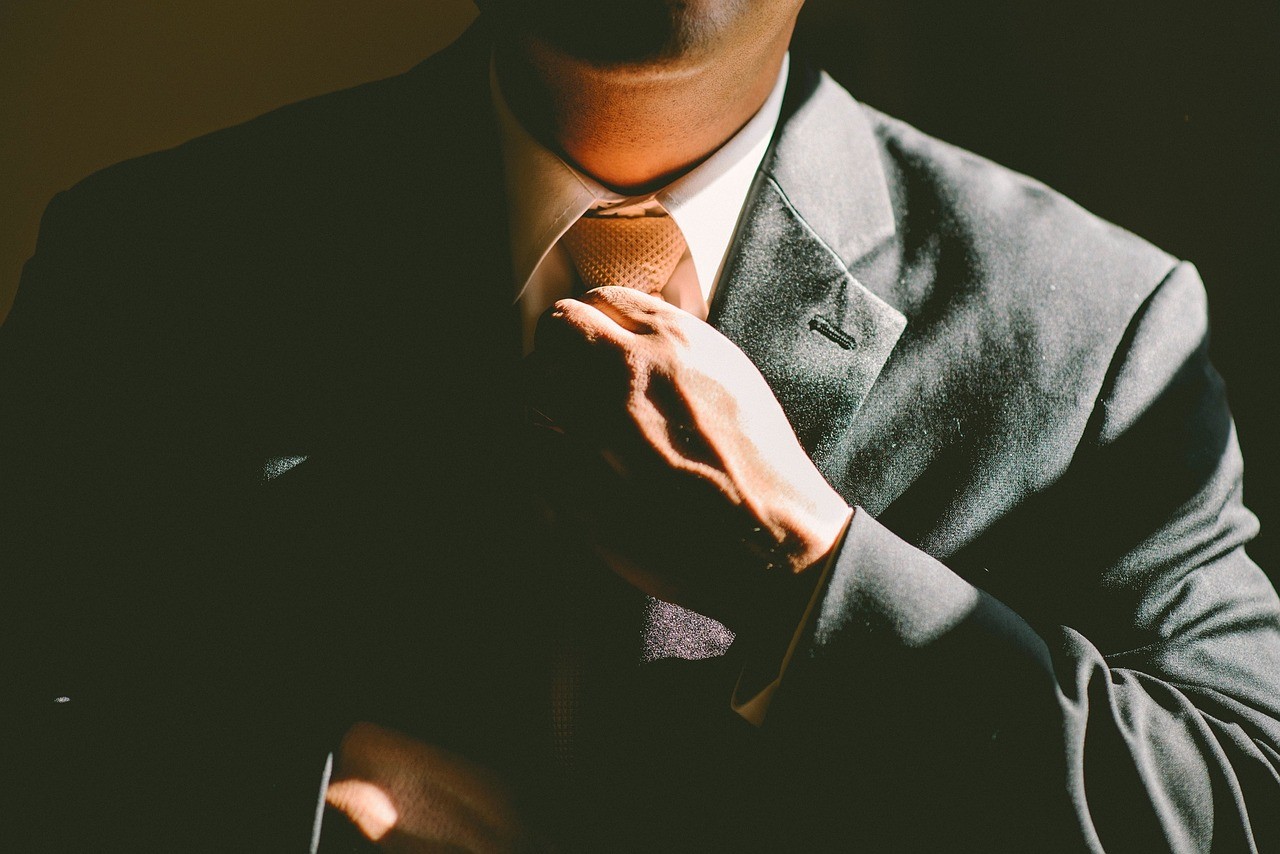 Conventional wisdom in the Information Age dictates that web entrepreneurs or like-minded business folk hire contractors or other lesser-paid workers to perform tasks for the company owner. Indeed, there are benefits to delegating work, as reported by People HR.

Whereas assigning others tasks that don’t need to be done by a person who runs a self-employed business, for example, can save time for the person at the helm, such a move isn’t always as beneficial as touted. As a person who runs a successful publishing company, I’ve experienced the downfalls of hiring contractors on Fiverr or other places online.

The downsides of delegating tasks to employees as a small-business owner are explored below, which prove that you can’t always get what you want.

What Happened When I Hired Other Writers On Fiverr

As a writer, I tend to create all the writing I need on my own. However, after soaking up wisdom from web gurus like Tim Ferriss, author of the 4-Hour Workweek and such, I decided to try my hand at delegating some tasks to other writers in an effort to duplicate myself and expand my output.

After all, as an individual, there is a limit to the amount of quality, original writing I can create on a daily basis. For example, if – on average – I decided to write 1,000 words per day, those words might bring me a gross revenue in advertising or sales income of about $100, for simplicity’s sake.

However, if I hired a writer to craft 1,000 words for $10, and those words still brought me $100 in gross revenue, my profit would be $90 for that venture. The logic assumed that the business of hiring writers could be scalable, therefore if I hired 10 writers to write 1,000 words each for one day, presumably that would mean I could draw $1,000 in gross revenue, pay $100 in writing expenses to the writers, and then net a $900 profit before taxes.

In reality, the situation turned out a lot different than I expected when I hired several writers on Fiverr. The quality of the articles I received was subpar, and I ended up having to rewrite most of the work I received.

Although there are ways to attempt to find better writers by paying more and checking out their writing styles and published examples, it doesn’t guarantee that the writers hired will bring the voice you’re seeking.

The time I spent researching and hiring writers – then ultimately rewriting their work or tossing it all together – could have been spent just creating more of my own work. A somewhat similar experience happened when I hired an artist and delegated that work.

The Time I Hired An Artist on Fiverr

Miscommunication and phrases that are lost in translation can have a big impact on how successful your delegation responsibilities might be. When reaching out to hire contractors from around the world in our global economy, language and writing barriers can surface. Even those of us who may be able to read and write in other languages can still come across language barriers in terms of how certain desires are explained or expressed.

After attempting to create an illustration for a children’s book several times on my own, I turned to graphic artists I found on Fiverr to create an image for me. Although I attempted to explain what I wanted in detail – which was a little girl surrounded by colorful balls within a beautiful land – the image I had in my head didn’t necessarily end up being the illustration I received.

Perhaps it was my fault for not detailing that I wanted solid colored balls all around the little girl. And the fact that I asked for multiple balls appeared to be ignored. Instead, I received a graphic illustration of a cartoon-like girl with only one ball made of many different colors near her head. Thankfully, I was able to still use the illustration within a book, but not on the cover.

The cost and expense of an unproven method can sometimes outweigh doing the job on your own. However, that doesn’t mean that you have to give up delegating responsibilities altogether. If anything, the above experiences taught me more about approaching delegation in the right way.

Just because there are downsides to delegating responsibilities at times does not mean that we should totally give up on passing off certain tasks to others, especially when we are flush with cash to do so.

There is a certain freedom in being able to express your desires and wishes for a project, and allowing the person creating the task to come up with their own interpretation of the work – especially if their outlook could provide a more creative product than what you would have come up with instead.

If a person hires someone to write a romance book, a 1,000-word article, a graphic design or some sort of unique company logo, they might find it helpful to give the contractor space to create an excellent piece of work – as long as that contractor is professional, creative, hardworking and has a body of work and a portfolio that proves they’ll do a great job.

Otherwise, if you prefer not giving so much autonomy to those performing your delegated tasks, use the following tips for the best outcomes.

Hire the Best From the Start

More time spent hiring the best contractors from the beginning of your project will bode well for the work in the end. Check out the portfolio of the person you’re hiring, as well as reviews from other customers who’ve hired that person.

Also, give their proposal to you a good look. Any communications that are riddled with errors, a negative tone or hard-to-understand thoughts should be avoided from the get- go.

Check out a variety of contractors in order to find the diamonds in the rough.

Be Detailed About Your Desires

Express exactly what you want your contracted employee to do when delegating a job in order to try and get the best results. Don’t assume the vision in your head will be learned through osmosis or telepathically. If you need a 350-word article that follows the Associated Press style of writing, with absolutely no errors and written in the third person voice, go ahead and write all of those details in your delegation instructions.

Plenty of people who use Upwork to hire writers, developers and artists will include certain details in their job descriptions to make sure potential hires actually read the task descriptions. A detailed description might include the edict to write words like “sunny day” in the proposal so that it is clear that the person being hired is one who pays attention to details and does what it told.

It’s the same tactic that many celebrities have placed within the “rider” list of responsibilities given to others that spell out what the artist needs to perform a show. For example, when rock bands used to ask for only green M&Ms in their dressing rooms or posed other strange requests, the general public may have thought of the stars as divas. Instead, such weird requests were oftentimes made to ensure that the person completing the task was one who was detailed-oriented.

Micromanage With Milestones and Treat Your Staff Well

If you need to see exactly what work is being performed by those to whom you’ve delegated certain tasks, inspect the results. Let’s say you’ve hired someone as your social media director. Pop onto Instagram, Twitter, Facebook and Snapchat on a daily basis to check out what they are posting and view the engagement of your users via likes, comments and video views.

Use shared documents and milestones to make sure you are on the same page when it comes to writers and artists. Avail yourself of technologies such as Google Docs to share documents and leave notes about the progress.

Create milestones for big projects or when working with new contractors to avoid disasters. Instead of delegating a 25,000-word novel to a writer and getting upset when the 150-page book isn’t written to your liking, break the project down into 1,000-word chunks. When the first 1,000 words are submitted, make sure they are filled with the tone you were seeking in the first place.

And once you do find those great contractors that become a source of successful delegated tasks, hold onto the good ones and pay them well.