Use a Micro-Business to Make Extra Money 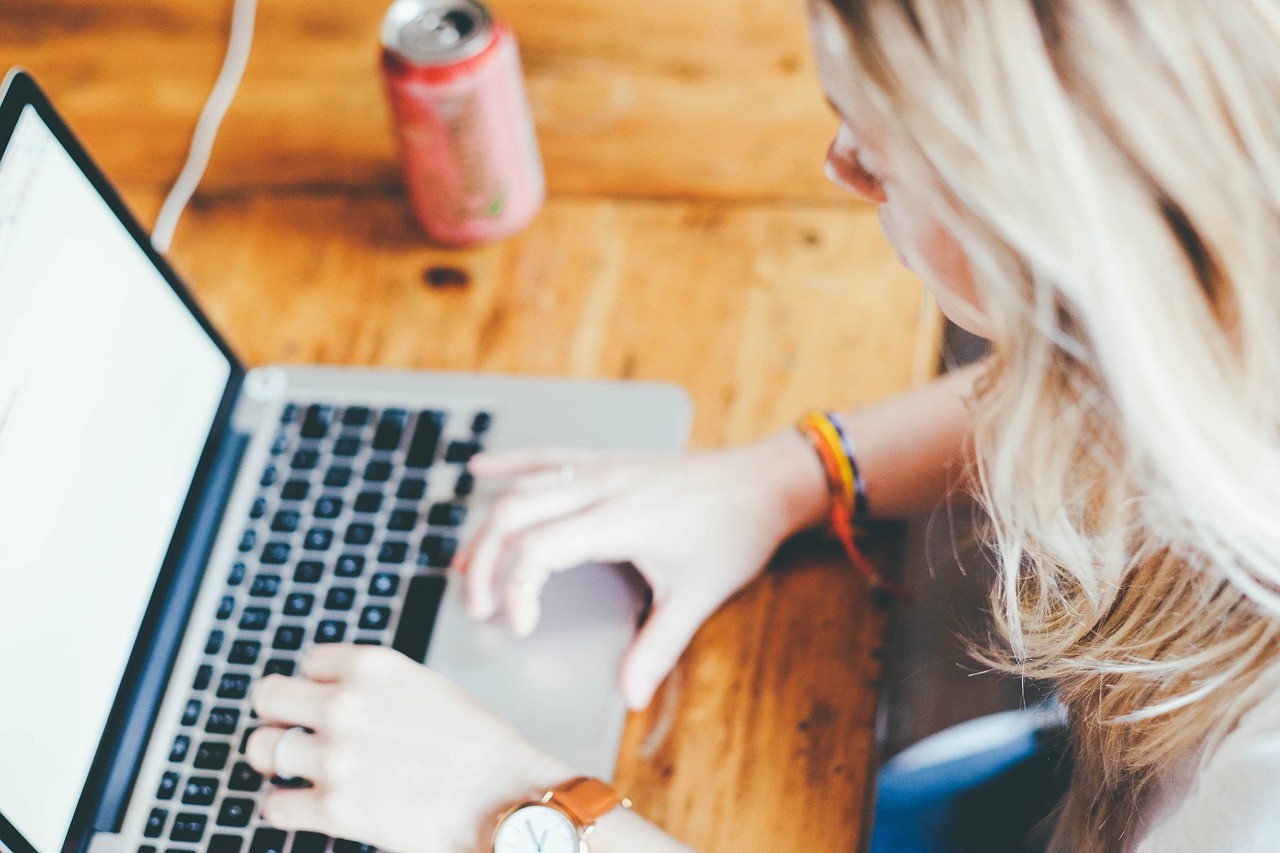 If you’re looking to make some extra money, the chances are you’ve googled it at least once. You were probably met with hundreds of articles on how to make extra money. Whether it’s completing surveys, selling things online or completing reviews – there are so many different ways that you can top up your income.

If you’ve never heard of it, Etsy is an online marketplace where people can buy all kinds of items from the everyday to the more unusual. One of the most popular selling points of Etsy is that you can buy completely unique and personalised items. According to recent research by Seareach, 58% of shoppers go to Etsy to buy personalised and unique items. This research also found that 40% of shoppers used Etsy because of their selection of independent sellers. This means that there is a huge market for unique items and independent sellers.

If you’re looking to create some extra cash then this is good news for you. Making and selling on Etsy is a great way to make some extra money, with minimal effort. Micro-businesses are big news, too. In the UK alone there are over 5 million micro-businesses and in the US micro-businesses bring in an estimated $1 trillion each year. For those of you who thought that micro-businesses were only for a select few, take another look at these numbers. Obviously there is something that people love about it.

In the past few years bigger companies like Amazon have received a bad rep for not paying their workers fairly or not paying enough tax. Although still very popular, more people are straying away from this online marketplace in favour of smaller, independent selling sites like Etsy. In the US 97% of Etsy sellers run their business from home, and 32% of these people consider it their full time occupation. 53% of these people work on their own and are considered to be their own boss. The popularity of Etsy isn’t just evident with the buyers though.

So many people enjoy the freedom that having their own micro-business gives them. Because they work for themselves they can set their own hours and don’t have to answer to anyone else. This more relaxed way of living appeals to so many people. It allows them to be more flexible with their work and yet still receive an income. This is why sellers on Etsy choose to do this – it means they can work around their family life or other life commitments and yet still make money. They aren’t missing out on an income but they can still take the time to do the things in life that they have to.

Etsy is only a recent discovery for many people. In the same study by Seareach, they found that 16% of online shoppers hadn’t heard of Etsy and 53% of people had never shopped there. Although it’s been going since 2005, it is still relatively underground. This is set to change though as more and more people are becoming aware of the amazing and unique products they can find. Sellers are also becoming more aware of Etsy and the benefits of having a micro-business. These include things like being your own boss and setting your own work hours. You also don’t have to worry about commuting or paying for public transport. Not only can you make a lot of extra money by independently selling but you can save money too. 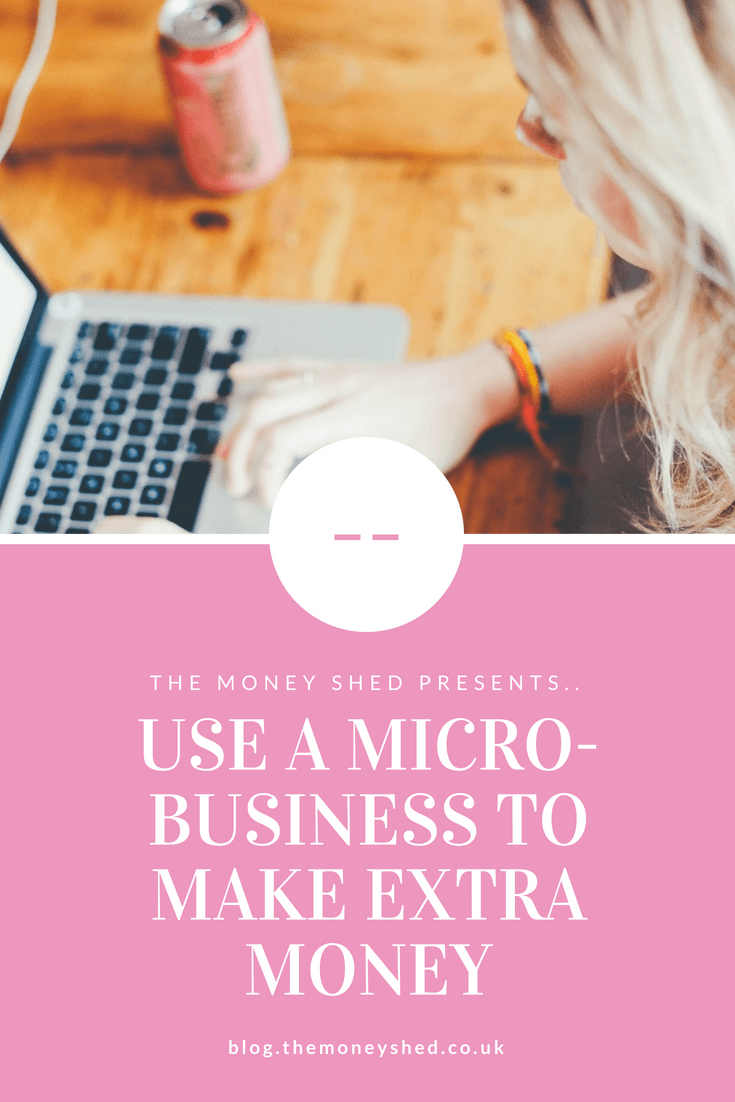