What Are Your Chances to Win the Lotto? 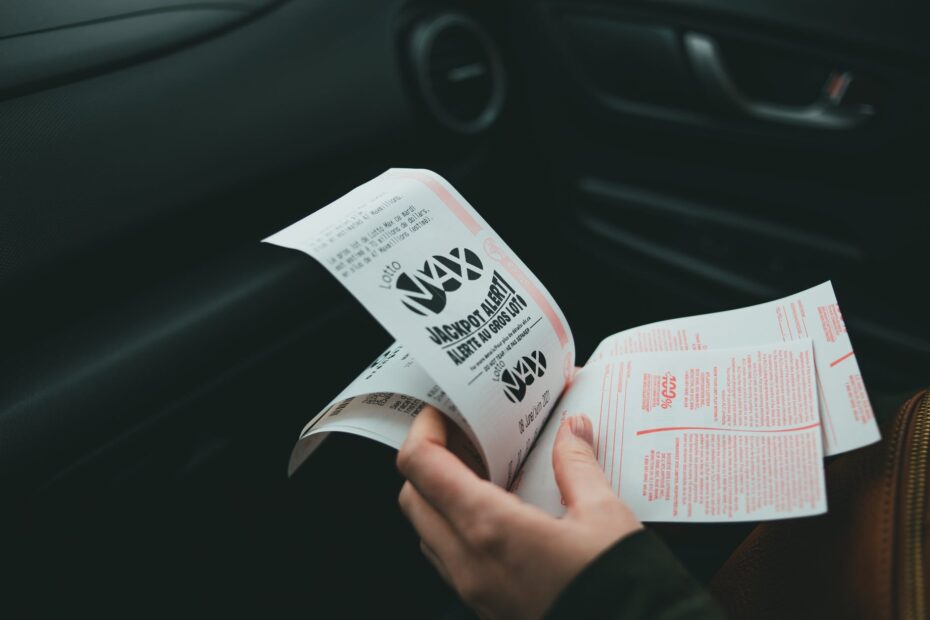 For many of us, winning the lottery is a weekly dream. We entertain ideas of what we could do, where we could go, and how spectacularly we might quit our jobs before we leave for greener pastures. Of course, we also know that the odds of winning big in any lottery are low, as that’s why the prizes are so high, but not all lotteries are created equal. Sometimes odds are much greater than others, depending on the lottery and the country, with different divisions offering widely disparate chances. For some players, these odds could even determine whether you see fit to enter.

How does Probability Work

If math isn’t your forte, then have no fear. This sort of basic probability is easier than it might seem. For a basic idea of this concept in action, consider a theoretical lottery where the probability of winning is one in a million. According to these numbers, each ticket sold has that chance of being a winner, but this doesn’t imply that a million tickets will need to be sold before a winner is found.

The winning ticket could be the first one sold, or the lottery could sell two million tickets without players hitting the jackpot. In the same way that flipping a coin has a 50/50 chance of hitting heads or tails, it’s possible to go many tests without landing on one expected but inevitable outcome. Pulling these odd gets increasingly unlikely, but that’s what probability works from at its core. For a more detailed explanation, readers can head over here.

In terms of real lottery odds, there’s a surprising amount of variance depending on where and how you choose to play. For the best odds of winning a jackpot worth over €1 million, it’s the Spanish Christmas Lottery El Gordo that comes out on top. Here, players have a one in 100,000 chance of taking home the top prize. For the best chance of winning over €10 million, it’s the Swedish Lottery that performs best, with odds of one in 6,724,520. With smaller prizes, it’s the French Lotto that boasts the best odds of taking home any payout, with odds of one in 5.99.

On the other end of the scale, the lottery with the most disappointing jackpot odds is the SuperEnaLotto. By playing this game, players will only have a one in 622,614,630 chance of winning. As for the poorest chance of winning any prize, that dubious honour goes to the Brazilian Mega Sena, as it has odds of one in 2,298.

What determines the odds of each lottery depends on a few different components. These include the total number of players, the cost of the tickets, amount of numbers in play, and the prize pools of the different divisions. Different lotteries will take different proportions, as they find the balancing point that works best for their players and environment.

Existing in the modern forms since the 15th century, lotteries have become an inseparable part of the modern gambling world. While there’s no way to guarantee a win, it’s the thrill of wonder that keeps us coming back for more. Whether taking home a small payout or the largest jackpot, millions of people each year use the lottery to keep dreaming big, and that doesn’t look likely to chance any time soon.