Why fonts are so important in advertising? 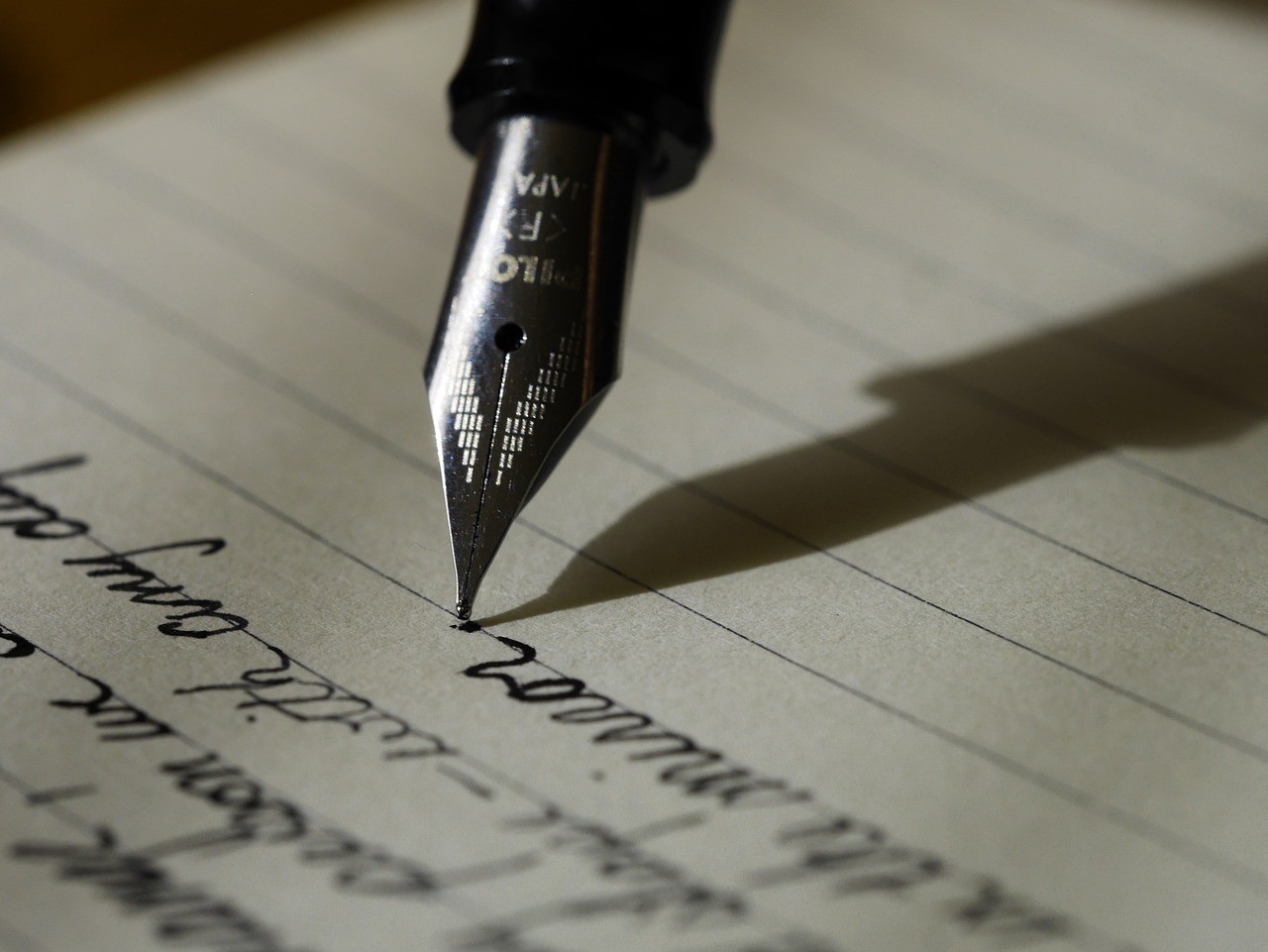 Times were when you were only ever exposed to advertising via more traditional mediums. This could be the television and radio or even a billboard you would see while out walking the street or a magazine you may read.

Then the Internet arrived and everything changed!

With that came advertising that was only on our laptop screen but was also on your phone and tablet. As time has gone on and the display on those screens have got better and better the need to use the correct fonts have got greater!

But how can something that is so small be such an important part of your advertising?

A font does everything from representing the brand, to increasing legibility. Choosing the right font for your brand can make come across as a friendly, bubbly and approachable company. Get it wrong and it can look like you are either stuck in the past or maybe that your products cost too much for the potential customer to even bother looking at.

A good example of this would be the trusty Times New Roman. There’s no doubt that it’s a traditional font and is both simple and also bold – traditionally what you would perhaps find in a novel or an assignment you were working on at University or for School. However, In the digital age that we live in now, it could, without doubt, be argued that Times New Roman can actually appear to be too old fashioned, or perhaps an obvious choice. It needs to be used in the right context, for example would it look good fronting a sports brand or a yoof orientated holiday company?

There’s no doubt that the font we see in front of us can tell us so much about the businesses around us. The well-known statistic that we make up our minds about the people we meet in seven seconds, is absolutely true of brands as well. We may just not be aware our brains are doing it, especially when it comes to static advertising compared to a real human being.

This is why it is so important to choose a font and type that can represent your brand across all mediums and one which show off the personality and values your brand. Apple is a great example of a business that has clearly asked itself the key question around the typeface it uses which is ‘What does our font say about us?’ and then gone on to tweak it accordingly, keeping it relevant far into the future.

With all the above in mind, there’s no question that getting the font right is key to your advertising no matter what the platform and while some companies may decide to go Font Free and design their own freestyle logo I always think when design websites like Canva exist out there with we pre-loaded with an abundance of fonts you could use there’s no excuse for a bit of experimentation when it comes to choosing the right font no matter what.