Pit your skills to pocket a cool £1 million prize on Prediction Time! 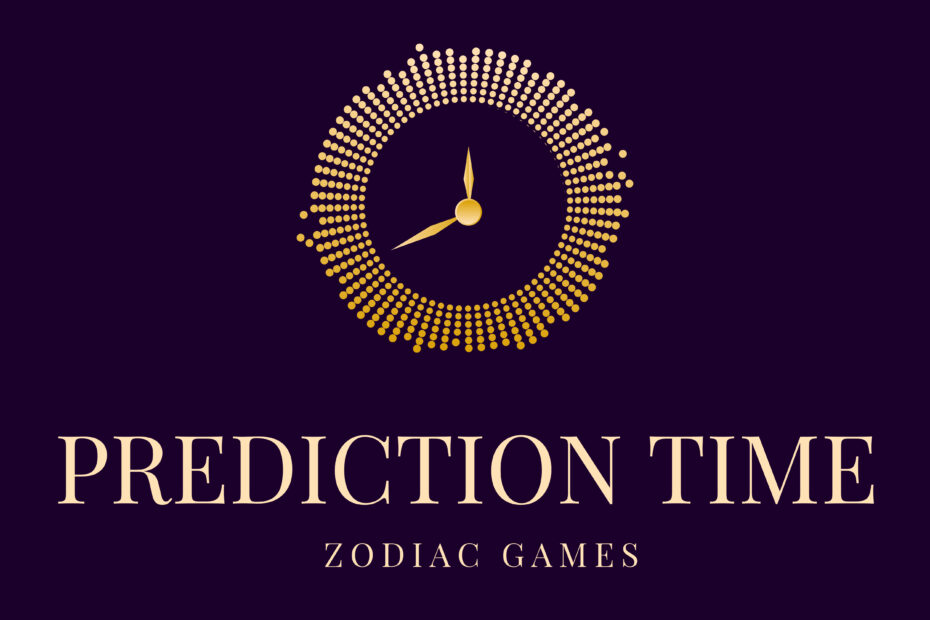 A temporary escape from reality? A chance to challenge the old grey matter? Maybe a chance to occupy the kids? A history dating back literally thousands of years, puzzles have stood the test of time with no sign of their popularity abating.

From jigsaw puzzles to Rubik’s cubes. From sudoku to word searches. The concept behind what a puzzle is has developed over time to meet our needs and desires. Even if you have never quite seen yourself as a puzzle type of person, what is coming up is certain to change that!

But isn’t this just for kids?

The mention of puzzles may well create an association with an innocent childhood pastime. However, the days of dreary and somewhat boring puzzles are behind us. The truth is that there is so much more to puzzles; their popularity in the UK, and the boom in sales during lockdown, certainly seems to show this.

For children, puzzles have often been seen as an educational tool; if not directly related to academic learning, they are a source of developing skills related to logic and reasoning.

For the older generation, numerous studies have shown links between the use of puzzles and warding off neurological disorders such as dementia.  This alone may well be the reason that this is a hobby and interest that is here to stay.

As puzzles develop in their complexity, they also prove to be a challenge and must-do for any generation. With prices of some puzzles reaching the 10’s of thousands of pounds, some have also become a status symbol of sorts.

We often view our past through proverbial rose-tinted glasses, but reflecting on childhood, in terms of puzzles, it is perhaps hard to be overly nostalgic! Clunky wooden jigsaw puzzles and mind-numbingly boring problems that saw us lose the will to live.

To see how all this has changed, all we need is a mobile phone in our hands; we now have instant access to a multitude of apps set to tease, test, and enthral us.

Add to this the chance to compete against other players around the world, and to win some serious cash prizes, the 21st-century take on puzzles certainly holds much more appeal. With puzzles becoming a greater test of knowledge and skill, coupled with interactive elements and gameplay, it is not difficult to understand why their popularity is increasing to ever-higher levels.

So what is next in the world of puzzle lovers?

Enter the next level

Imagine there existed a company that designed and crafted puzzles. Not just any puzzles but those of the highest quality, truly specialist, and able to entertain people the world over.

Now imagine the founder of such a company. Someone with such creativity and skill that the puzzles produced sell for up to £25,000.

Finally, imagine that such a person, and such a company, were about to turn their attention to an online game. Not just any online game but one where contestants have the opportunity to win £1 million!

Prediction Time is new and unique. If you were to be told that you could make money predicting the future, you’d assume that you were going to have to invest in stocks and shares or even cryptocurrency. Being told that you could turn £10 into £1000, you’d be forgiven for believing that you are about to enter the bookies!

Both assumptions are, of course, wrong. Prediction Time isn’t merely a game of chance. Prizes aren’t based on just getting lucky. In fact, you need to use knowledge and skills to win at this game.

From 1st November 2020, you will have the opportunity to take part in the first game. With the number of participants limited to 200, now is the time to take a look and get yourself registered!

Every day, for 28 days, you will be answering a general knowledge question, and then you will be predicting the outcome of a 10-second video clip. This first game costs just £10 with the opportunity to win £1000. Not a bad return on your money!

Maybe it’s not all about the money. Maybe you are one of those people who happens to have a natural competitive streak. That being the case, a constantly updated leaderboard will let you see how you are faring against your fellow players.

Not just another game of chance.

The big difference between Prediction Time and simply buying a Euro Millions Lottery ticket is clear; no amount of skills, knowledge, or strategy are going to see you land that jackpot with a lottery ticket!

Prediction Time is a game where you, and you alone, have direct influence over the ability to win. Your choices, your knowledge, and your ability to predict the future more accurately than other players could see you land the top prize.

Talking of top prizes, £1000 is just the start. The prize money will increase month after month with the aim being that by next year, someone will be walking away with £1 million in prize money.

So, who wants to be a millionaire?

Do you think you have what it takes? With £1 million at stake, surely now is the time to hone our skills, brush up on our general knowledge, and jump right in.

From the man who led the creation of such amazing and engaging puzzles at Sonic Games (UK), there is no reason to doubt that this new offering will be anything short of inspiring.

Will you be securing one of only 200 places available for the first game? Control your own future and take control of your destiny by heading over to predictiontime.com/register to grab your place. The game of the future is less than a month away. Can you predict what’s coming next?