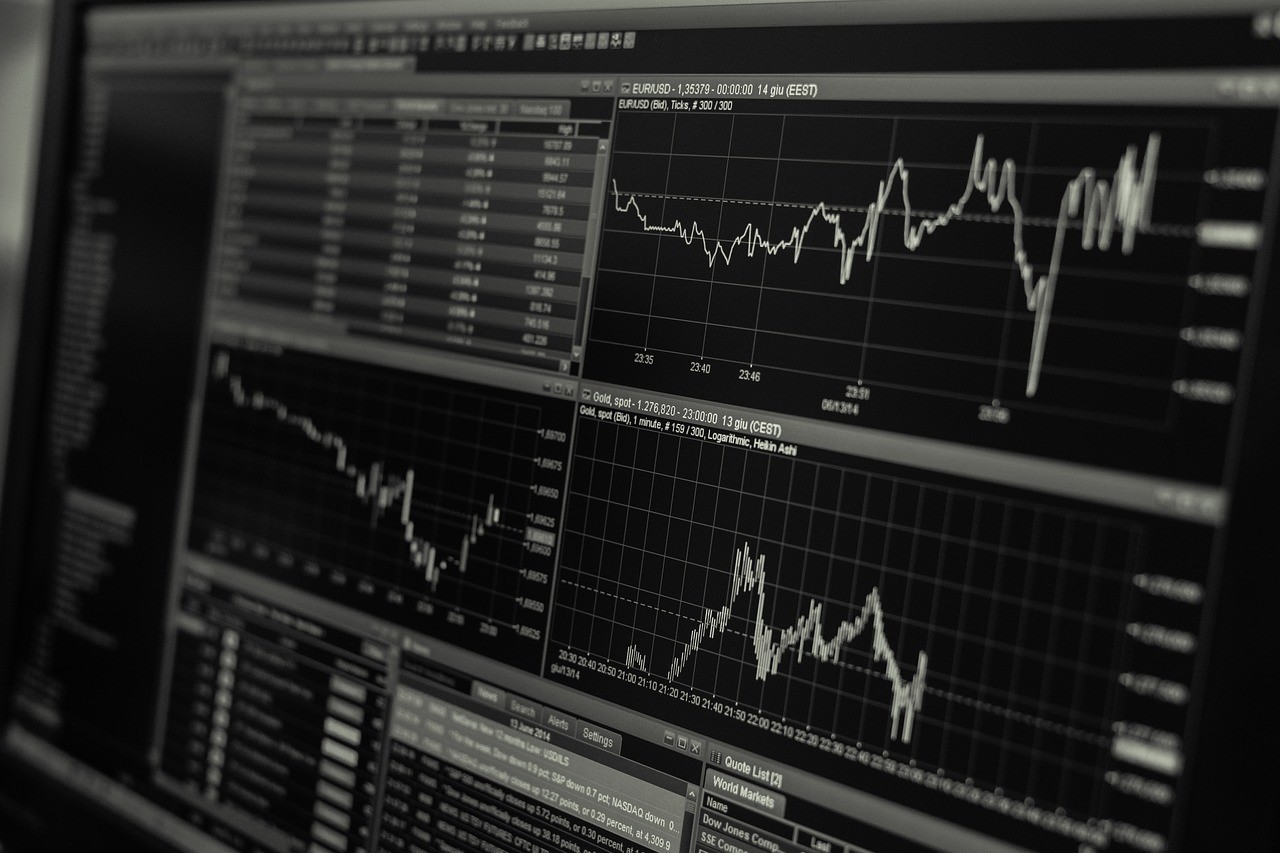 What is an exchange rate and how it is determined?

The exchange rate is the price or value of a determinate currency in relation to another currency (usually but not exclusively, the American dollar). The exchange rate is mostly determined by market forces in the foreign exchange market, however, this depends on the country’s current exchange rate structure and, as we’re going to explain in this article, other factors.

This relationship is not always so neat and obvious. For example, the United States has managed to keep favorable exchange rates while maintaining interest rates near zero. The reason for this is that the dollar, unlike other currencies, is the world’s reserve currency.

The inflation is the ongoing increase of general price levels in an economy, affecting the purchase power, the price levels and the economic growth. Its complex relationship with the current interest rate puzzles policy makers and drives them to try to make decisions that balance both. An increase or decrease of inflation is not necessarily negative for the state of the economy in general, but an inflation rate that is too high ortoo low can be detrimental to the economy, affecting the investor’s expectative and their willingness to hold on to a determinate currency.

For example, a high inflation rate is usually a sign of an unstable economy, which makes less attractive for investors to hold its currency. On the other hand, a low inflation rate can affect consumption and economic growth significantly. One of the most famous cases of this is Japan, which kept very low inflation rates for a long period which affected its growth and employment levels.

The public (or national) debt is the amount of money that the government owes to local and foreign lenders, these financial borrowings are usually made to cover the budget deficit.

The amount of public debt is related to the risk of defaulting, and the perception of the investors in a specific country. A high public debt can a have a negative impact on the exchange rate depending on the country’s plan to deal with it. If the country deals with it by printing money this will cause an increase in inflation (which has a direct influence in exchange rates) and affect the credibility of the central bank. This is not always true since there are countries with high levels of public debt (like the United States) that still manage to maintain debt without affecting its currency value significantly

So it can be concluded that while debt levels may impact a country’s exchange rate, the government’s level of credibility is just as important.

The way a government behaves has a direct impact on many economic factors.

This method, as a monetary policy instrument, is very limited since the government capacity to buy and sell is limited.

Other government actions can also affect exchange rate, in general, bad or questionable policies can affect the willingness of investors to hold currencies.

Investors tend to speculate when a country’s exchange rate has a wrong value, selling or buying it with the intention of obtaining an economic profit from it. So the speculators might buy the currency when its value is low and sell it when it gains value. This might, or not, have a stabilizing effect on the exchange rate.

The effects of speculation (and the degree of its influence) and whether it is positive or negative is currently debated by economists.

It’s Not That Simple

In general, the five factors listed above to impact a country’s exchange rate, but when taken together, it’s often difficult to measure the impact of any one factor. Still, if you’re looking to profit from exchange rate fluctuations, it’s important to understand these underlying factors and to consider them carefully before placing any trades.