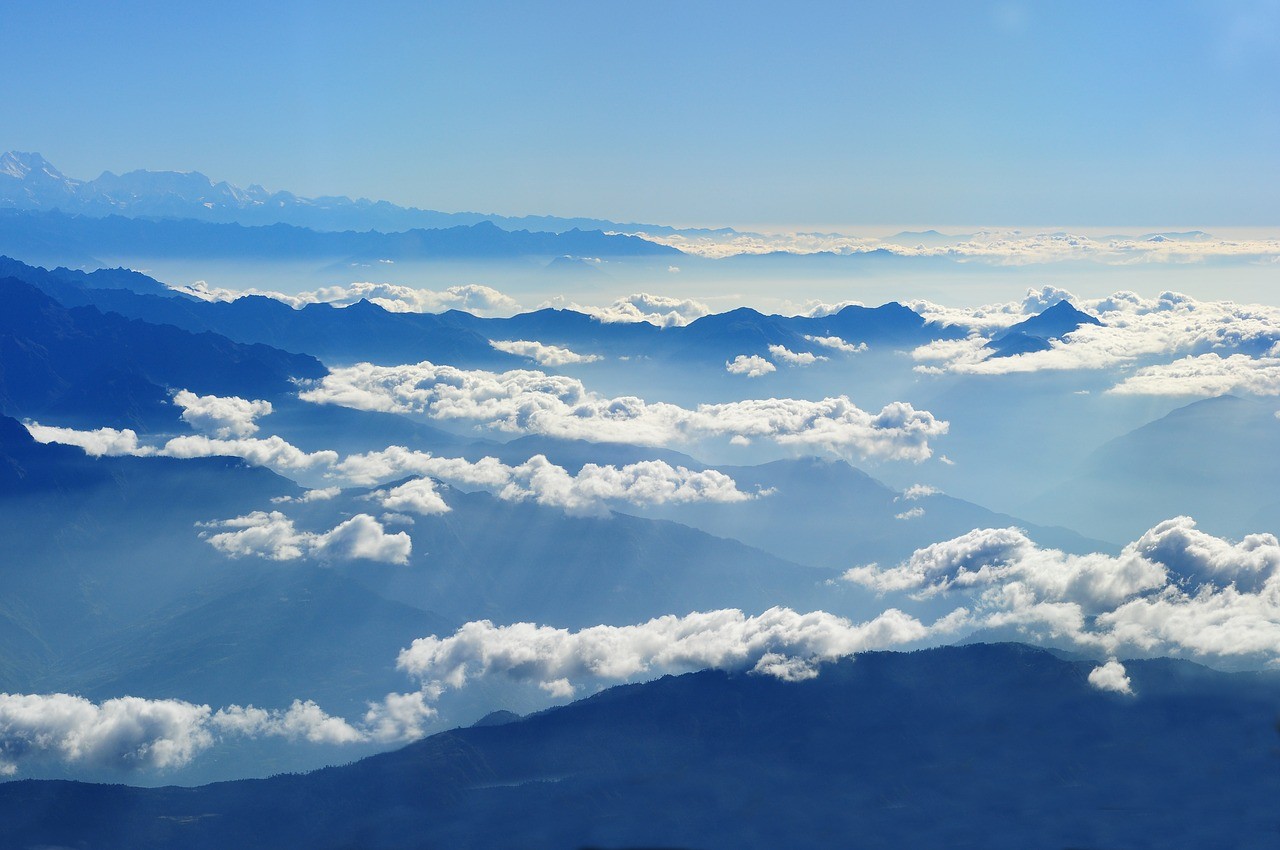 Travel money is a fickle thing. The rates, the interest, the terms — they are always changing. Because of this, it’s pretty hard to figure out exactly how to get the best deal. Many people often find themselves needlessly losing money to currency exchange.

As a chartered accountant, I dislike the idea of needless financial loss. It’s our hard-earned money, so why pay more than we have to?

It may seem like a bit too much effort — and a bit too complicated — to spend time working out the best ways to save a bit of money on your holiday currency exchange. But don’t worry, because we’ve done it for you.

Before we look at the cheapest travel money option for you, though, we have to look at the basics of currency exchange, such as how we overpay and why things aren’t as simple as we’d like them to be.

Why Does Travel Money Change So Much?

Exchange rates are all based on economic growth and stability, which explains why Brexit caused the pound’s value to plummet.

Because a nation’s economic situation is constantly changing — gaining new investment, seeing businesses buckle — the rate is constantly fluctuating with it. There is no changing or getting around this fact. XE run an up-to-date feed on the current exchange rates from all major currencies and you will never find rates better than these.

However, if you look at the exchange rates on XE, then check your local travel money branch, you’ll notice the numbers they provide are very different. Unfortunately, currency exchange isn’t just a formality to allow for international trade. It’s a business.

Companies intend to make money from your exchange, which creates a wide variety of different rates to pick from depending on the branch. Tiny fees are added per Pound. On small exchanges, this is hardly noticeable, but on larger exchanges, it can create a pretty big dent.

Obviously, we are trying to find cheap travel money, but even though you’ve found somewhere offering better rates than their competitors, are you actually getting the best deal possible? 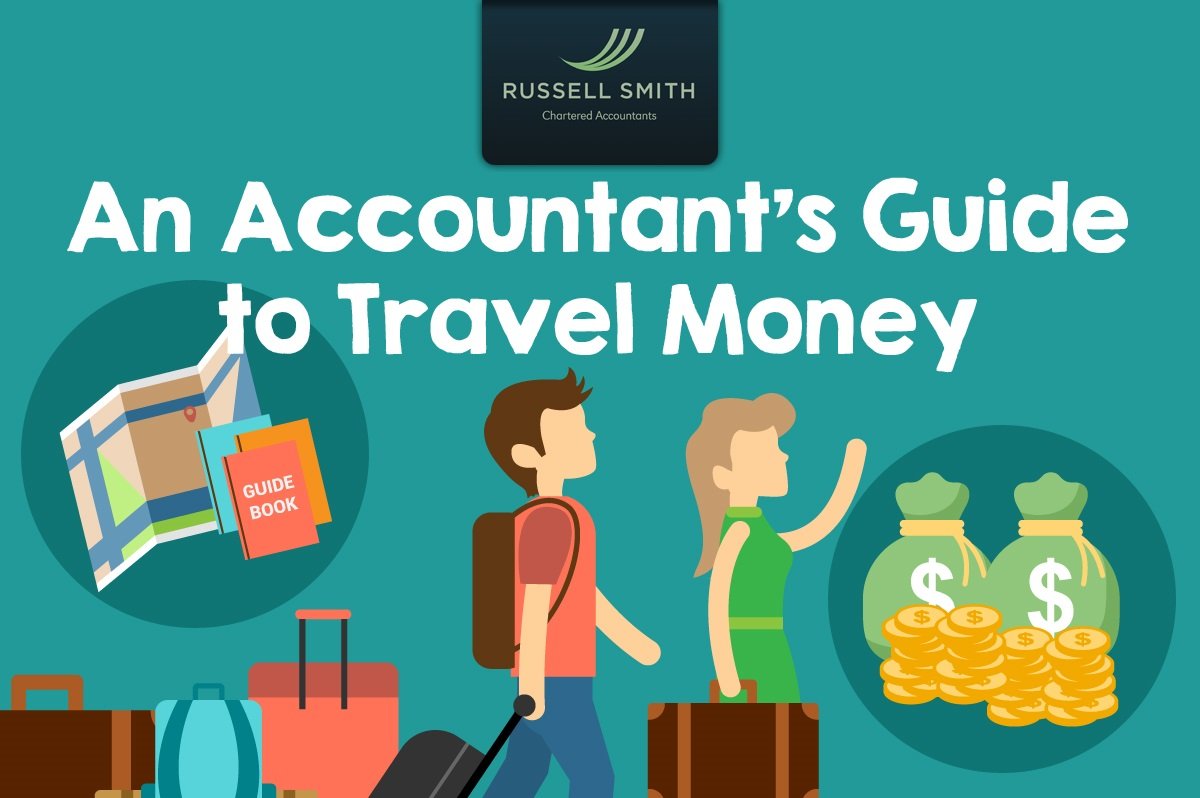 As we touched on in the infographic, exchange rates vary not only by vendor, but also by country. This tip applies only to cash, as cards aren’t affected by the same cross-border rates.

Let’s use the example of a classic European getaway. When you leave, you exchange Pounds to Euros at a rate of 1.14 — and considering the actual rate was 1.16, you did alright. However, when you return, you’ve got some Euros left, so you head back to the same branch to exchange it back to Pound, but now they’ll only offer you 1.02. What gives?

This is the sneakiest tool in the currency exchanger’s arsenal. They know that once you’re back on home turf, those Euros are worthless. You probably won’t be going away for at least another year, so you just want to be rid of them. In turn, they drop the rates super-low and reap the rewards.

You can easily avoid this major cash loss, though. All you have to do is exchange your cash before you arrive back home. You can do this in the airport, but the rates won’t be very good. The best thing to do is the go into a town on the eve of your departure and exchange anything you won’t be needing for the journey home.

While on holiday in a foreign country, you probably won’t be interested in searching for the best deals, but that doesn’t matter. Even if you get a pretty poor deal by the exchange rate standards of that nation, you’ll still be better off than if you’d done the deal back home.