Advantages Of Switching To E-Cigarettes 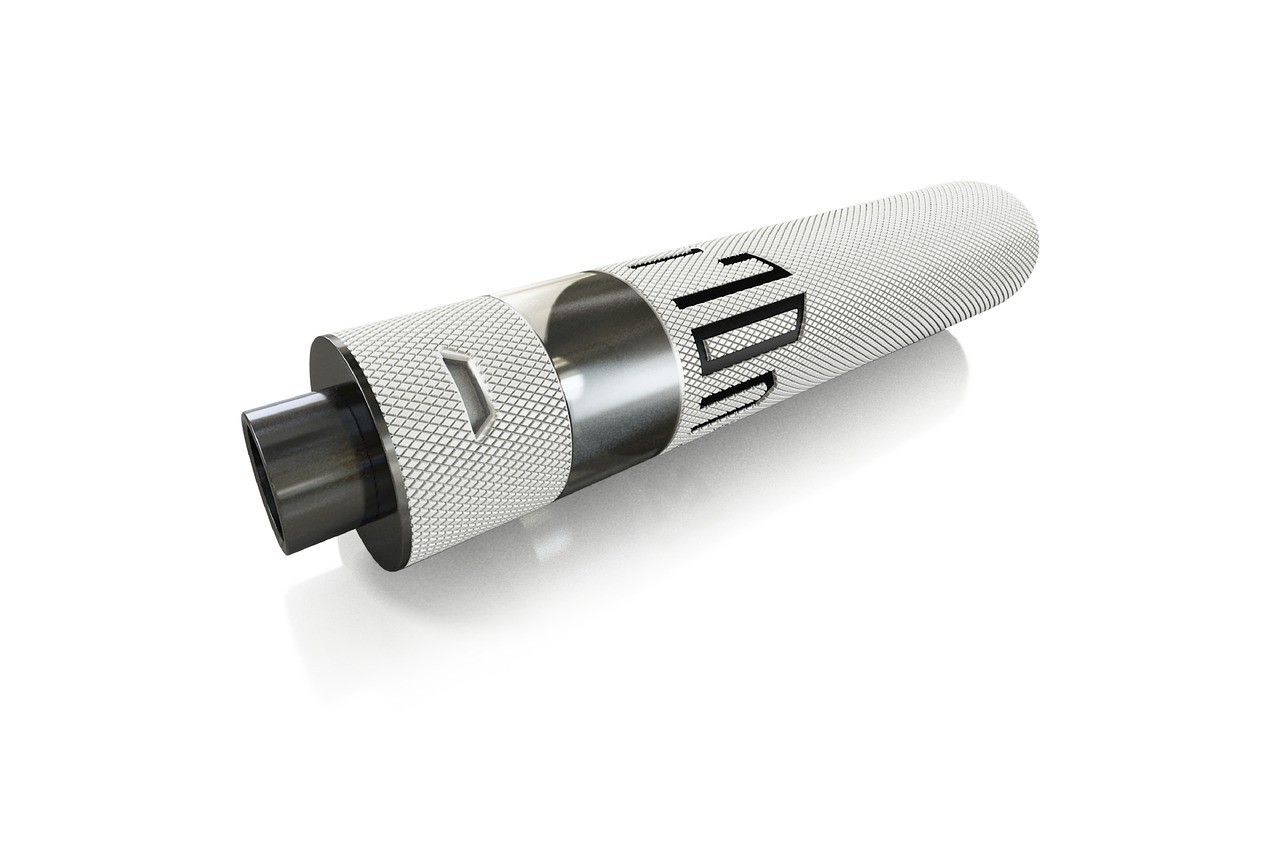 The dangers of smoking are already well-known, most people being aware of the over 7,000 potentially harmful chemicals in the cigarette smoke. There are many other benefits to switching to e-cigarettes. They are the best substitute for smoking, as they are safer and less expensive. The following list details the most important advantages of making the switch.

There’s no ash generated in the e-cigarette smoking process. As e-cigarettes work by vaporizing a liquid that contains nicotine, they don’t burn, so they don’t generate any ash. By switching, you’ll get rid of those smelly ashtrays once for all.

Way fewer chemicals are involved. All thousands of potentially harmful compounds in the cigarette smoke are eliminated. Many of those toxins are known for increasing the risk of cancer. Since electronic smoking involves a lot less chemicals, it can be considered safer.

You save a lot of money. One e-cigarette e liquid delivers as much nicotine as 20 cigarettes. Thinking that you can get five cartridge packs for the price of two packs of cigarettes, you can immediately see how much money you can save.

You can avoid smoking bans as using e-cigarettes isn’t considered smoking. It is called vaping, and it’s a totally different thing. As most places that ban tobacco smoking allow the use of electronic cigarettes, you’ll have to deal with much fewer restrictions.

You don’t have to put up with the filthy smell of smoke. Smokers have an off-putting smell that makes people avoid them. Even smokers themselves hate the fact that their clothes have this pungent smell. E-cigarettes have a faint odor which is actually pleasant. They can smell like vanilla, chocolate or any other flavor you wish.

Your teeth will look better. The tar and other such substances in the cigarette smoke lead to the staining of the teeth. By switching to e-cigarettes, you’ll get rid of this discoloration of your teeth.

Nobody will become a second hand smoker because of you. By vaping instead of smoking, you don’t force people around you to inhale your smoke. As second hand smoking appears to be extremely harmful, you’re going to help your loved ones be healthier. If you have children, this should be a good enough reason to give up smoking right now.

You won’t get the smoker’s cough. The toxins in the cigarette smoke are the culprit for the smoker’s cough. If there’s no smoke, there are no such toxins, and therefore no cough. Besides, even if you’ve already got the cough, by switching you’ll get rid of it as your lungs will gradually expel the harmful toxins that irritates them.