An Investment Worth Considering 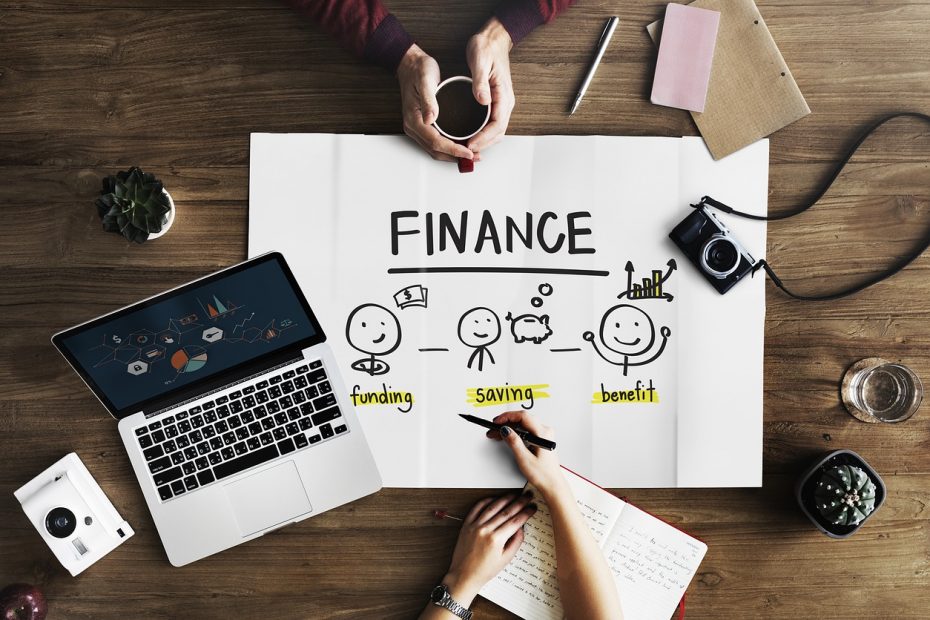 Whether you like it or not, death is inevitable. Along with it, also comes a great cost to bear. Did you know that since the early 2000’s, funeral costs and expenses have already skyrocketed to at least an average of 4% each year. That is actually more than double at around 70% in a span of only ten to eighteen months. If you stop and think about it, what percentage of a salary increase do you get per year, if you ever get any? Would the increase be able to compensate for the continuous rise of funeral costs, along with inflation rates, and along with other living expenses you would need to pay for? That is why more and more people these days are looking for ways to pass on without large expenses, or without any cost at all for that matter. Some actually resort to donating the bodies of their deceased loved ones to science experiments just so they could save up on costs and would not have to pay for having to dispose the body and arranging a funeral. If you do not want for that scenario to happen to you, then you should open your mind to making an unlikely investment of prepaid funerals.

Most, if not all, people want to slowly save up a decent amount for the future whether if they use it for when they already plan to settle down and have their own families and lives, or whether if they want to have a stable retirement in the future. Most people, however, do not know which channels are the best to use so that you would be able to get the most value for your money most especially when you compute the annual inflation rate. Getting a prepaid funeral is actually a pretty great alternative to a savings account because you would be able to maximise the value of your money compared to saving it in other channels such as banks. When you have a deposit of a minimum of £25 or maximum of around £250, you would only gain an interest rate of around 2% each year. And that is on the total amount you have been adding, without making any withdrawals. Just enough to actually beat annual average inflation rates, but not have any savings at all when you look at it in value. When you opt to get prepaid funerals, you would be able to beat the yearly average escalation of funeral costs of roughly 4%, because you would pay for the prices of today, even if you would use your plan at a later date. You would be able to greatly beat inflation costs and get better value for your money than you would in a bank.

Straight up cremations and burials these days would cost roughly around £1,700 and £1,800 respectively. If you want to have a simple funeral with a memorial service, it would double to around £3,300 and £4,300. With prepaid funerals, you could get a well-planned and worry-free funeral package for as low as £2,899, and if you want additional benefits and packages, it would only go as high as £3,349, £4,144, and £4,599, depending on the package. But even with the most expensive package, you would already be giving yourself or your deceased loved on an all-out funeral to commemorate his or her life. This remains the cost even after 10, 20 years from now when the plan would already be used. There would be no additional costs even if funeral costs by the year your plan would be used in place would already be 10 or 20 times more.

Prepaid funeral plans are actually transferrable to any person within your family. When an unexpected death occurs in your family, you would be able to give your plan for the deceased person. If at the time of his passing, you are already fully-paid for your plan, you would need not shell out any additional expenses for it to happen. When you think about it, you could actually already get each family member or even just half their own prepaid funeral plans so that your whole family would be able to maximise the values and costs right now. Should a timely passing occur, and that person does not have a prepaid funeral, it would be easy to just get a brand new prepaid funeral because you would still be able to maximise the value and prices at that given time, most especially for younger ones who still have a lot of years to live. Imagine paying for a £2,899 funeral plan, but when the time comes of your demise, it would already be around £20,000 in the next 50 years.