Apps That Help You Save Money 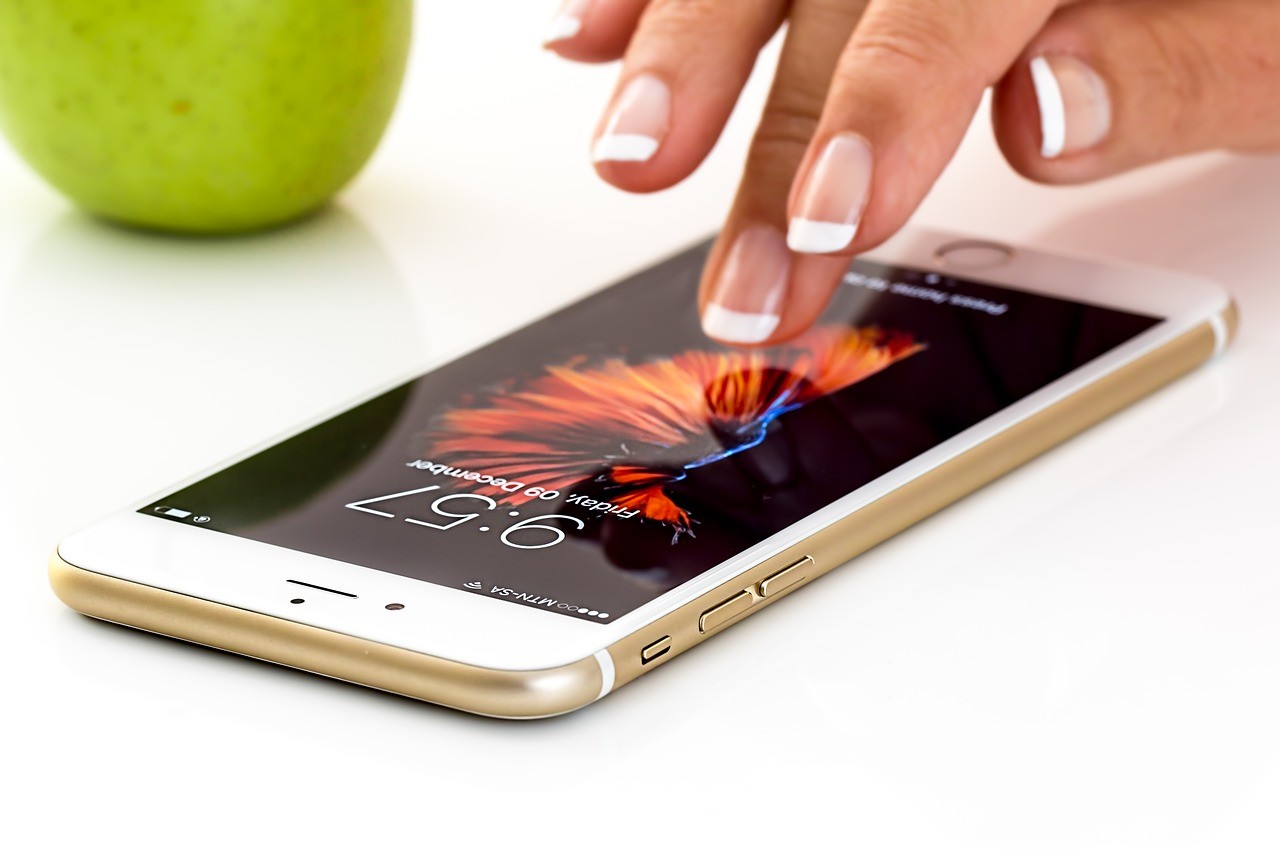 We have all heard of the lifestyles of the mega rich and how wonderful their lives are. In the main how they became mega wealthy is of little consequence, whether it was derived from long hours of hard work or from a big Jackpot win at a casino. However, in the main, debt has become a huge problem in many countries around the world over the last couple of decades. In fact, it is growing concern that more and more of us are finding it hard to keep on top of our finances. As a result, people are now doing all they can to budget correctly and to save money, and this is where smartphones come into the equation. There are some brilliant apps for them which allow users to complete a wide range of tasks such as identifying where they’re potentially wasting money.

Everyone has the intention of saving money and while it is easy to set up a payment into a savings account monthly for example, it’s not always ideal for that set amount to be transferred every time, this is where Chip comes in. Chip is an automatic savings app which works out how much an individual can afford to save, without it affecting their usual spending. The app will analyse what a person can afford to save every few days and then transfers it automatically into a Chip account which is powered by Barclays. 1% interest will be earned as standard and the app is free to use.

If you’ve checked out money saving and banking apps previously, you’ve almost certainly come across or heard of Monzo. After launching in 2015 they operated using pre-paid Mastercards, but they received a banking licence in 2017 and are now offering their customers a current account and debit card. Users of Monzo will receive a notification every time they spend money, allowing them to track how much they’re spending and on what. Spending is divided into handy categories, allowing customers to set targets for each area, with them being alerted if they exceed their set limits.

Now, there are quite a few of us who will likely be still making regular payments for services or products that we no longer use or require. It’s easy for these outgoing payments to get lost amongst the raft of other transactions made throughout the month, so this is where the makers of Bean think they can help. Bean aims to track all the regular payments leaving a user’s account, highlighting how much people are paying, for what, and more crucially how long they have been doing so. This will then allow a Bean user to work out whether they still need to be paying for the service or if there’s a better deal to be had elsewhere.

Squirrel is one of the nation’s favourite and most popular budgeting apps right now, with more than 15,000 people using it to keep track of their finances. Once a person’s wages are paid into their account, they can then split it into three categories – commitments, savings and spending. The app also ensures money for bills is released back into a user’s account the day before they’re due to be paid, so there will never be a missed payment again. It’s the number one budgeting app around, taking the hassle out of tracking finances.

Written in collaboration with Paul Freshneck