Autumn Budget round-up for the Self-Employed 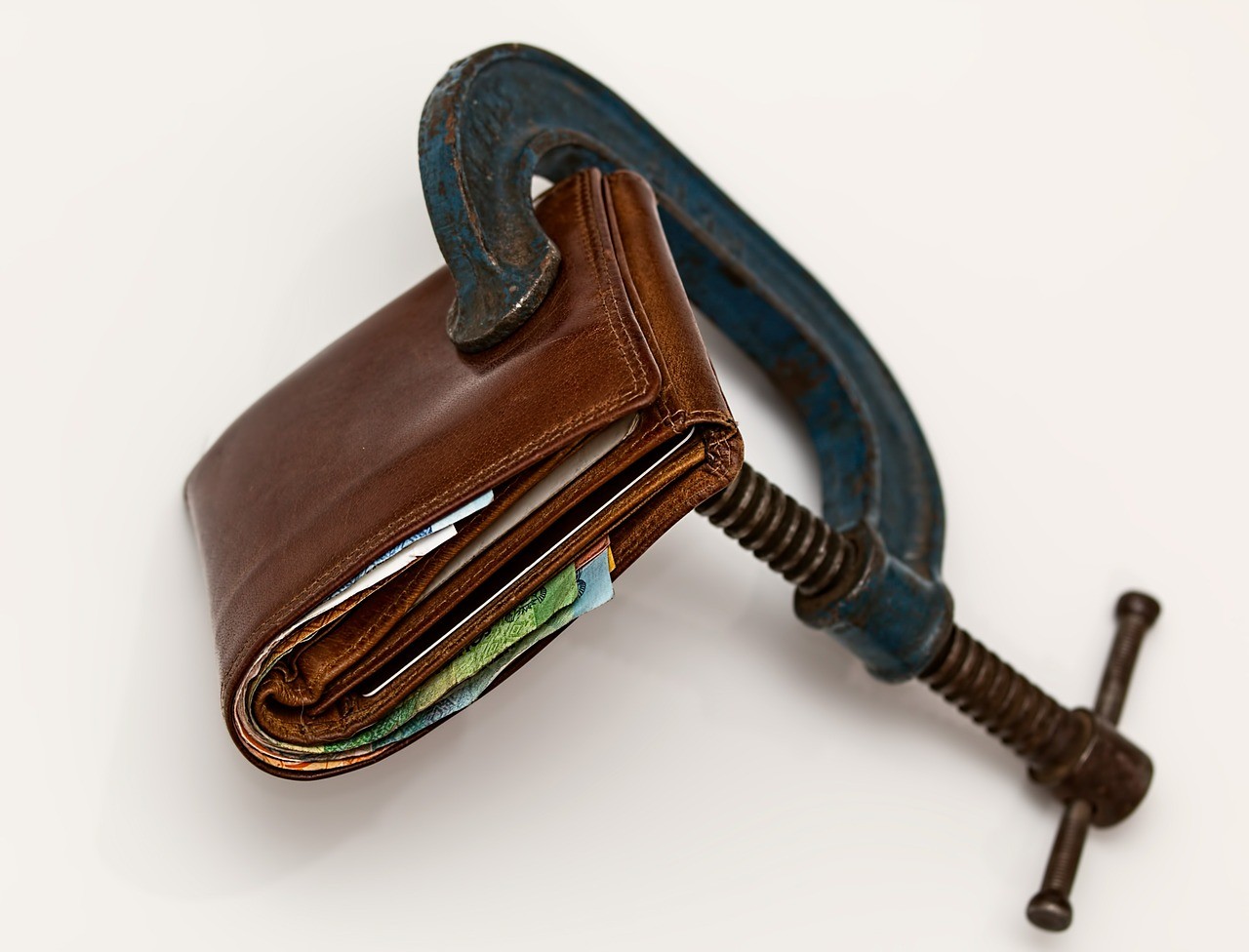 On Wednesday 22nd November, the Chancellor of the Exchequer, Philip Hammond, announced the Autumn Budget – what was expected to be a bold announcement, quickly pivoted into a typical event for the self-employed, Craig McCall, Operations & Technical Director at Gorilla Accounting shares his views.

There were no drastic measures announced which changes the way Contractors and Freelancers operate, but here’s everything you need to know about the Budget if you work from home.

The starting rate threshold for savings will remain at £5,000. Although the Dividend Allowance was not mentioned in this Budget, it is scheduled to reduce from £5,000 to £2,000 from 6th April 2018.

As previously announced, the government has decided not to proceed with increases to Class 4 NI, paid by the self-employed.

The rate of Corporation Tax will remain at 19%, as previously planned, in 2018. However, Indexation Allowance which is applied in calculating gains on investments held by companies will be frozen from 1st January, bringing the Corporate Tax system in line with Personal Tax for Capital Gains.

Despite speculation ahead of the Autumn Budget, the VAT registration threshold will remain at £85,000 for a 2-year period from April 2018.

However, a consultation is expected on the future design of the threshold in view of the fact that this is the highest in the OECD.

VAT: Explained – If you hit the VAT registration threshold, you’ll be required to register for VAT. This will be charged on company turnover. When invoicing a client, you will be required to charge VAT on top of your fees.  If you are below this point, you could be eligible to apply for the Flat Rate VAT scheme.

Making Tax Digital will commence on April 19 for VAT Registered businesses whose turnover exceeds the compulsory VAT registration threshold. The scope of MTD will not be widened until it’s proven to work.

MTD: Explained – Making Tax Digital is a government scheme which requires selected businesses to record tax returns on a quarterly basis, rather than submitting an annual tax return.

Despite speculation leading up to today’s Budget, there was no mention of IR35 in the Chancellor’s speech, however, the red book referred to a consultation which is due to be published during 2018. We would not anticipate any changes resulting from the consultation to be announced until the next budget (this time next year) or to take effect until April 2019.

What is IR35? It’s a piece of tax legislation intended to prevent ‘disguised employment’. This is when a worker carries out the same work as a fixed term employee, but operates as ‘self-employed’ to reap the tax benefits. If you’re caught under IR35, you will be required to pay income tax and national insurance.

Despite a bruising Spring Budget 2017, it’s fair to say that the Autumn Budget announcement was a mellow event for Contractors and Freelancers across the UK.

Gorilla Accounting is a specialist accountancy firm, exclusively for Contractors and Freelancers operating through a Limited or Umbrella Company.

10 thoughts on “Autumn Budget round-up for the Self-Employed”