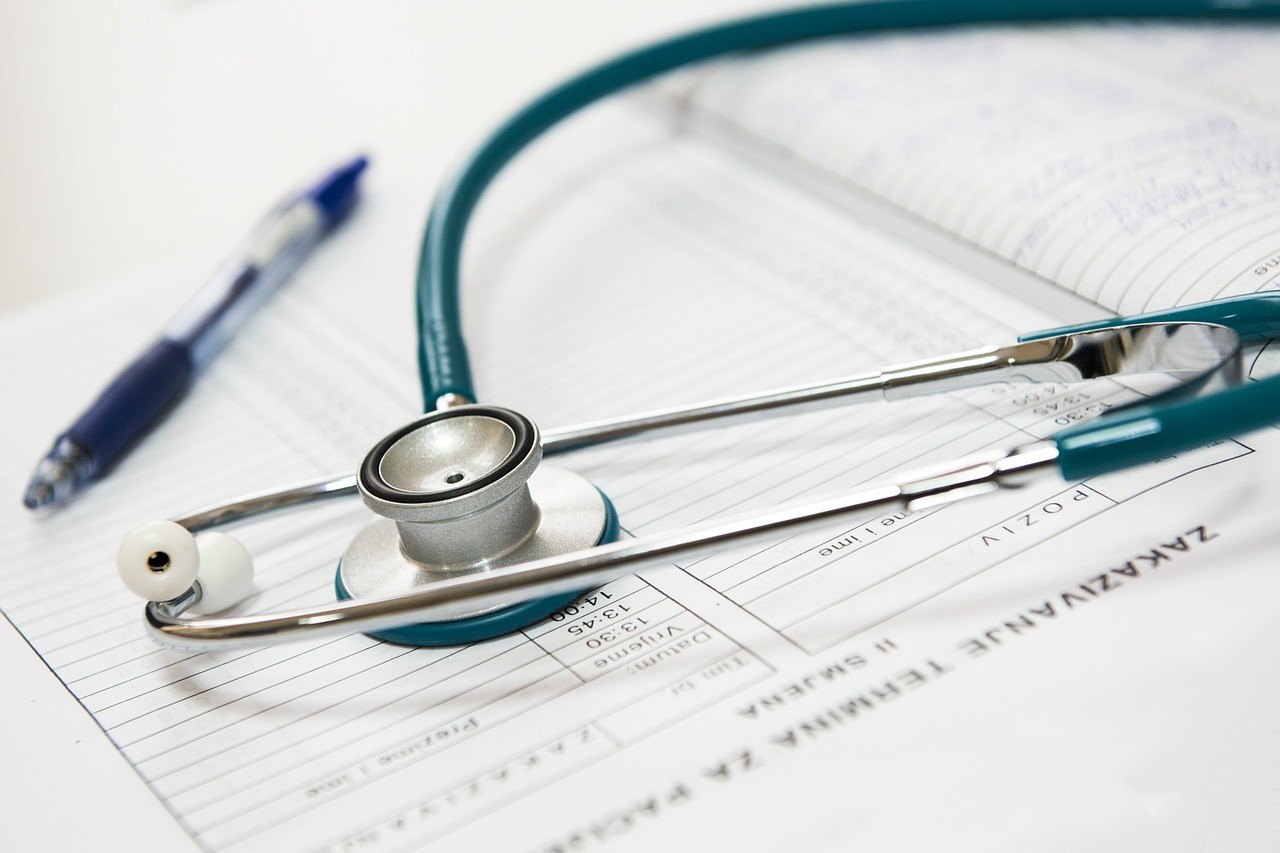 General compensation is for the pain and suffering you have been forced to endure because of the medical negligence of the professional who should have been caring for you. You will also be paid for the way your life has been affected. This takes into account both present and any long-term problems caused.

To win a medical negligence claim you have to be able to prove that in all probability your condition was made worse, or a new condition created, because of the care you received. Insurance companies settle most compensation claims and they look for at least a 50% chance the medical professional made a mistake and caused the problem. Some victims are put off making their compensation claim because they are concerned about having to deal with these large organisations, or with the person who should have treated them with more care. Law firms like The Medical Negligence Experts will take all the worry off your shoulders. You can leave everything to them, which allows you to focus on your recovery.

It’s possible to win general compensation if your healthcare professional:

If some of the treatment you receive does not work out as hoped, it does not necessarily mean your medical professional has been negligent. Medical negligence solicitors will compare the treatment you received with other experts in that particular medical field. This allows them to see if they would have treated you in the same way, and to decide if better treatment would have led to a better outcome? To be paid special compensation, your general compensation claim has to be successful.

Illnesses and injuries can create extra expenses, things that could not have been planned for. These can put a strain on your finances, but if your general compensation claim is successful you can recoup some of these costs. This is known as special compensation, which can include such things as:

You do have to prove some of these extra costs, so you should keep all proof of payments and receipts wherever you can. If you have had to take time off work to recover from your condition, any loss of earnings can also be claimed. If your worsened condition means you will not be able to return to work, future earnings can be factored in as well.

Costs and losses related to medical negligence can quickly escalate to a large sum of money, and the financial strain this can cause means some victims think they are not able to afford to make a compensation claim.

Conditional fee agreements, or no win no fee as they are more commonly known, could be the answer. If you qualify to make a no win no fee claim, you will not have to pay any money to get your claim started, or settle legal fees if your claim is unsuccessful. This makes claiming affordable for all innocent victims of medical negligence, giving everyone the same access to the justice they deserve.

If you have been the victim of medical negligence, don’t suffer in silence. Take a little bit of time and effort and find out about starting your claim for compensation today.