The ever changing face of International Payments 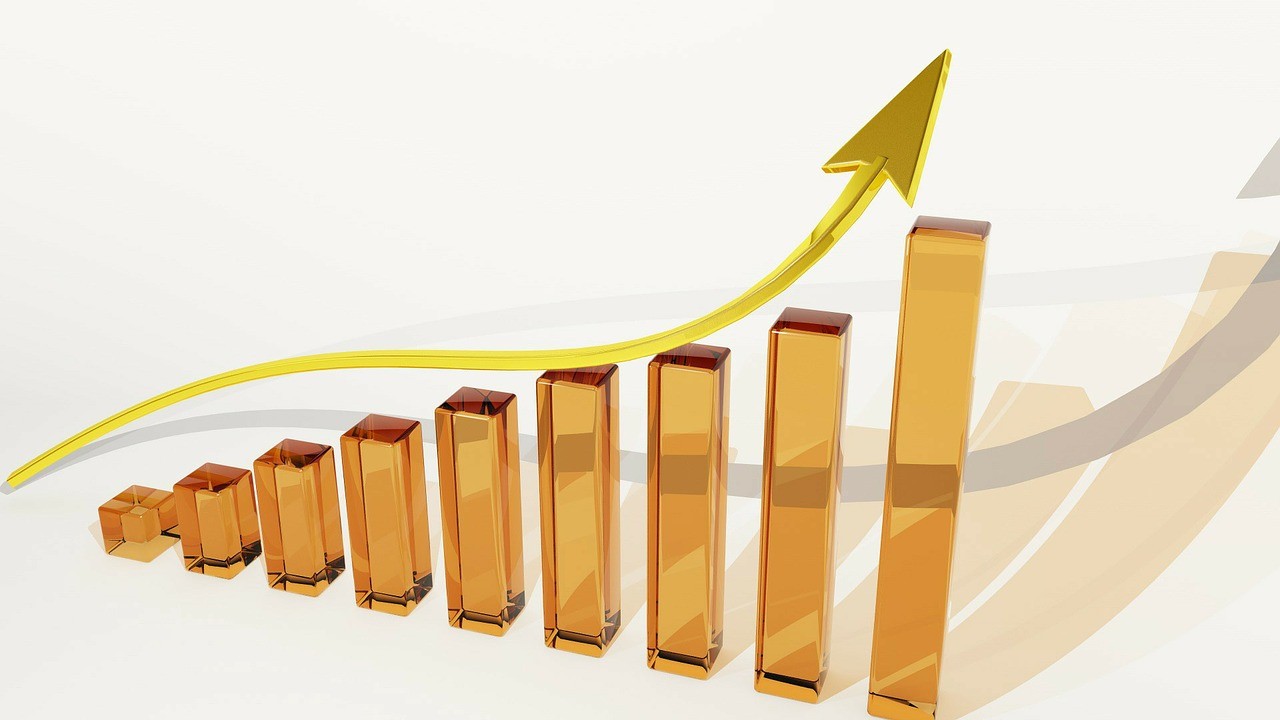 When 2,000 people were asked what the most important aspect of international payments was, the majority said security. The current exchange rate and speed were second and third, respectively. While risk, cost and ease of use came in last. This shows that people are still concerned about their money going where they want it. Even though banking is becoming quicker and more convenient, security is still the most important issue – and not speed or ease of use.

Why people are making international payments

Over 30% of the people surveyed said that the most common reason for them to make international payments was to pay for holiday accommodation in the local currency. The second most popular reason was to send money to friends or family members abroad as a gift for birthdays or Christmas. This means that people want their money to be safe and secure so they can rest assured that their money will get to the people properly. It also means that the faster payments can be made, the more popular international payments will be.

In terms of the amount of money people have sent, or would be willing to send, the majority of people said they weren’t sure or didn’t know how much. Second most common answer was between £1 and £1000. So people aren’t sending huge amounts of money overseas, but they are still happy to consider sending up to £1000. 4.8% of people said that they have or would consider sending over £50,000 abroad – for various reasons. Sending over very large amounts of money is not that common but there could be a number of reasons for this. Namely that most people don’t have a huge sum of money to be sending abroad, but another likely reason is that they don’t feel comfortable in sending that much money in international payments.

In an odd turn up for this survey, the reason that most people would consider using international payments is the exchange rate. This shows that most people value their money and want to make sure that if they’re sending money abroad then they want to get the most out of it. Transfer speed was surprisingly low on the list, considering that most of the technology these days is there to make life quicker and easier.

In the last year, HSBC made over 1.3 million international payments. Despite a lot of people scepticism surrounding the concept, it is obvious that is becoming a far more popular method of sending money abroad. Perhaps the reason that HSBC are doing so well out of this is because they are targeting the things that people want from their international banking.

HSBC are available 24/7 which means that people can use them day or night in order to send money anywhere in the world. This means that people don’t have to worry about waiting around for their money to be sent – it can be done in a matter of minutes. They also promise a safe and secure transaction by letting you use your own bank. And because one of the most popular factors influencing international payments was the exchange rate, HSBC provide up to minute rates which are secured in the moment you choose to send the money.

1 thought on “The ever changing face of International Payments”