The Dark Side of ebay sourcing from Charity shops 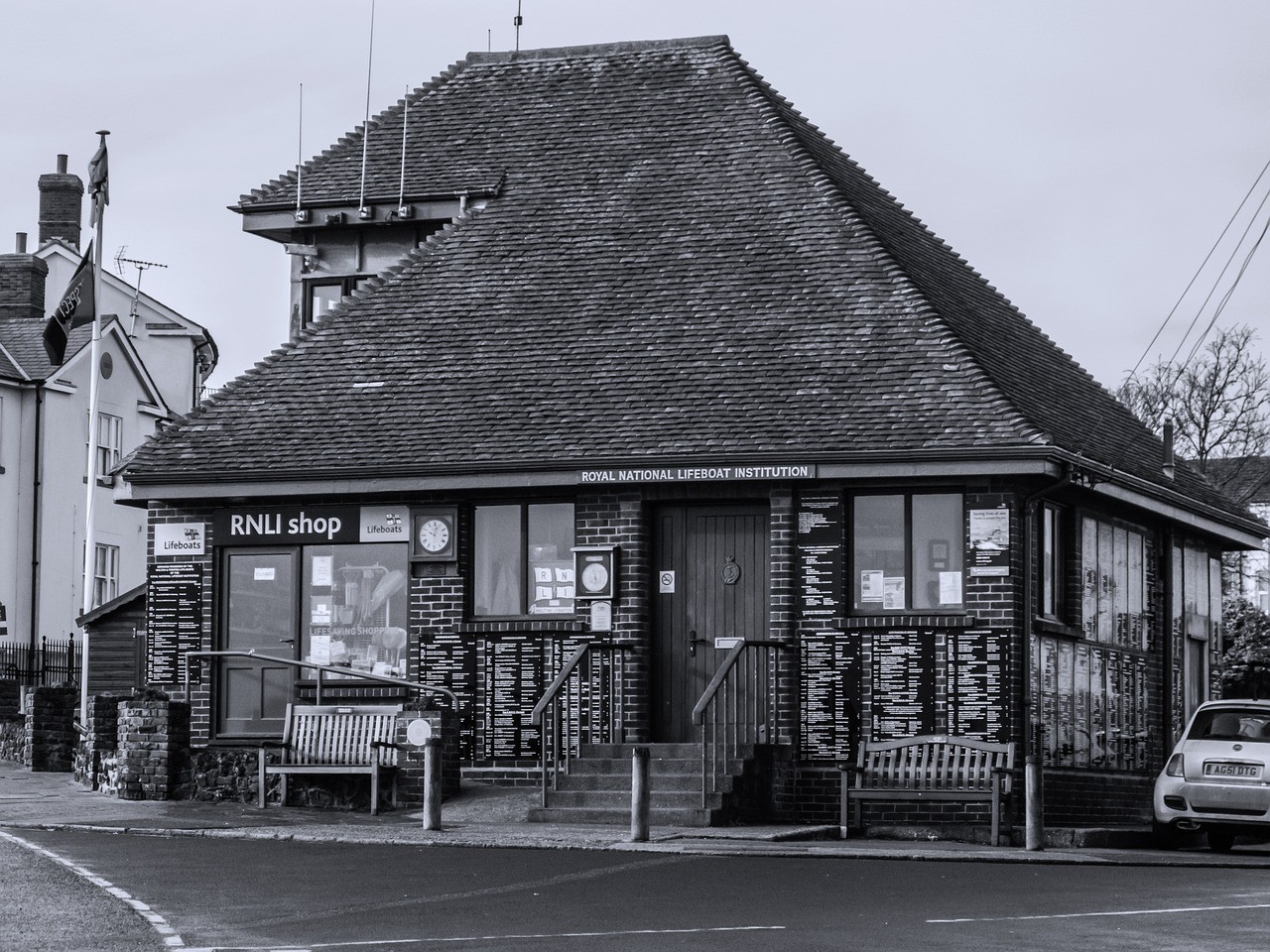 I knew this was going to be a ‘marmite’ type blog post as soon as I decided to write it.

I know who my audience generally is (people who want to easily earn money from home) and doing a post like this might grate with some of them but I still felt it was important to get out how I feel and it’s that I DO NOT AGREE WITH EBAY RESELLERS BUYING FROM CHARITY SHOPS!

Just how damaging is eBay sourcing from charity shops?

Now there’s a good chance that this statement will go down like a lead balloon but there’s just something about buying items from charity shops and trying to turn a profit that doesn’t sit well with me.

It reminds me of a time in High School back in Norwich where we were doing what was known as ‘Charities Week’ which was when every year at the school we would do various activities to earn money for the Schools chosen charity and someone did a homemade bakery selling cakes her family had made for her to sell. This lad bought like 10 of the cakes and then sold them again for more money in a different room claiming it was for charity but instead he was keeping all the money and this is EXACTLY how I view eBay resellers buying from charity shops.

The whole thing can be very emotive as well for the person donating their items. I’ve had to use charity shops when someone has died and we’ve taken household goods to a charity shop that we wanted to support (usually connected with the reason they had died) and hope will help people who are in need, helping out eBay sellers isn’t something that comes into that thought process I can promise you!

Look at it from the point of view from someone just wanting to donate their items to charity. There is a reason they have decided to take their items to a charity shop in the first place which is usually around them choosing a charity that matched who they are trying to help.

What would they think if they knew items that they were wanting to donate to a charity are actually being used by others to turn a profit on eBay?

People are so passionate about charities that they help and these shops help so many different causes from Oxfam and Barnardos to the British Heart Foundation and The Brain Tumour Charity. There’s no doubt that these are all causes that people feel passionate about which is why they have decided to donate to them to help them out.

Then along comes the eBay reseller.

The Ebayer isn’t bothered about helping the charity in the instance. That’s just a side product of them choosing and buying items that they knew they can turn a profit on. I often wonder what would the person giving to charity think about this.

Would they think well maybe I shouldn’t bother with the charity shop anymore and I should just sell the items myself and then I can give even MORE money to charity which was my original intention which would be a disaster for a charity shop which relies 100% on local people.

Maybe I would feel OK about it if the eBayer seller was giving back to the charity but it’s not about helping the Brain Tumour trust is it. It’s about finding underpriced items in the shop and shoving it up on Instagram a few days later showing how much profit you made from it!

Someone has died, lost their home or given up these family items and here I am showing you how much they COULD have got from it!

There is the view that ‘well the charity shop gets their money so what’s to be upset about’ but I just think there is something slightly seedy about using a charity shop to source your items when charities are set up to help those less fortunate or in dire trouble. They are not there to help eBay resellers make thousands of pounds a year.

Could eBay sellers not give a certain percentage back to the charity in their eBay sale? It’s easy enough to put in your listing!

There’s plenty of other places that eBay resellers could source their items from Jumble and Car Boot sales to full-blown auctions so it’s not like there aren’t other options out there for them to use.

I just can’t see how in the long run that it can’t have a negative effect on charity shops as either the donators will catch wind of what is going on want to stop donating themselves to earn more money to give to charity or the charity shop themselves catch wind of it and end up upping their prices for everyone since they know the items can sell for a lot more money than they are putting them out for.

Let me know your views below. I’m interested to see if I’m the only person who feels like this about eBay resellers hitting up charity shops to turn a profit from what they are selling.

Why not pin this image for later?