Are qualifications worth undertaking in the business world? 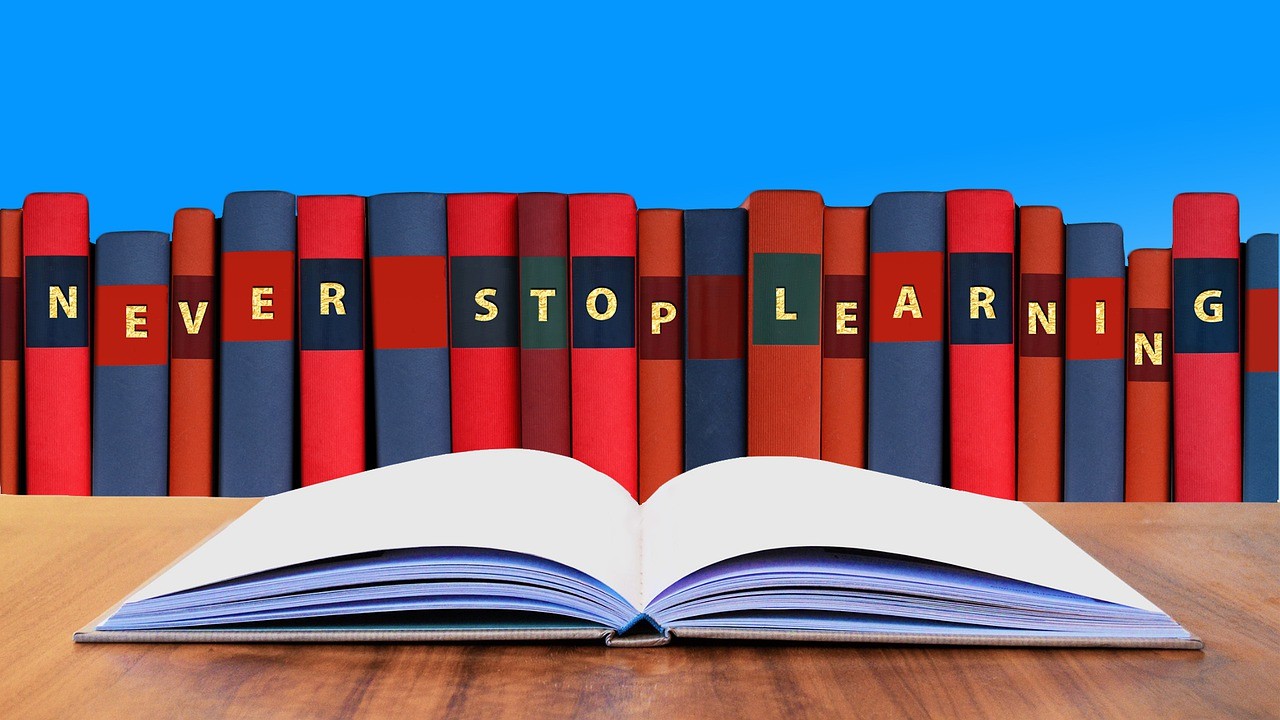 For a lot of people their route into their chosen career may involve doing various qualifications before they begin their working life. Often this can involve a great number of years of study, not to mention the extra financial cost attached with a UK University typically charging £9000 per year for a typical degree. Also as you get older things such as relationships, money and family can get in the way of bit of you trying to achieve your goals.

It’s because of all that that it can be a bit of a shock to the system when you begin your chosen career and are asked to do yet more qualifications by your employer. I remember when I started out working in ICT and all I had to my name was my BSc (Hons) in Business Information Technology and once I started working it became very apparent that everyone else in the office also had a similar qualification and there was nothing to distinguish myself from the rest of the pack so to speak.

With this in mind I thought I’d look at the top 3 reasons why you should always look to do further qualifications! 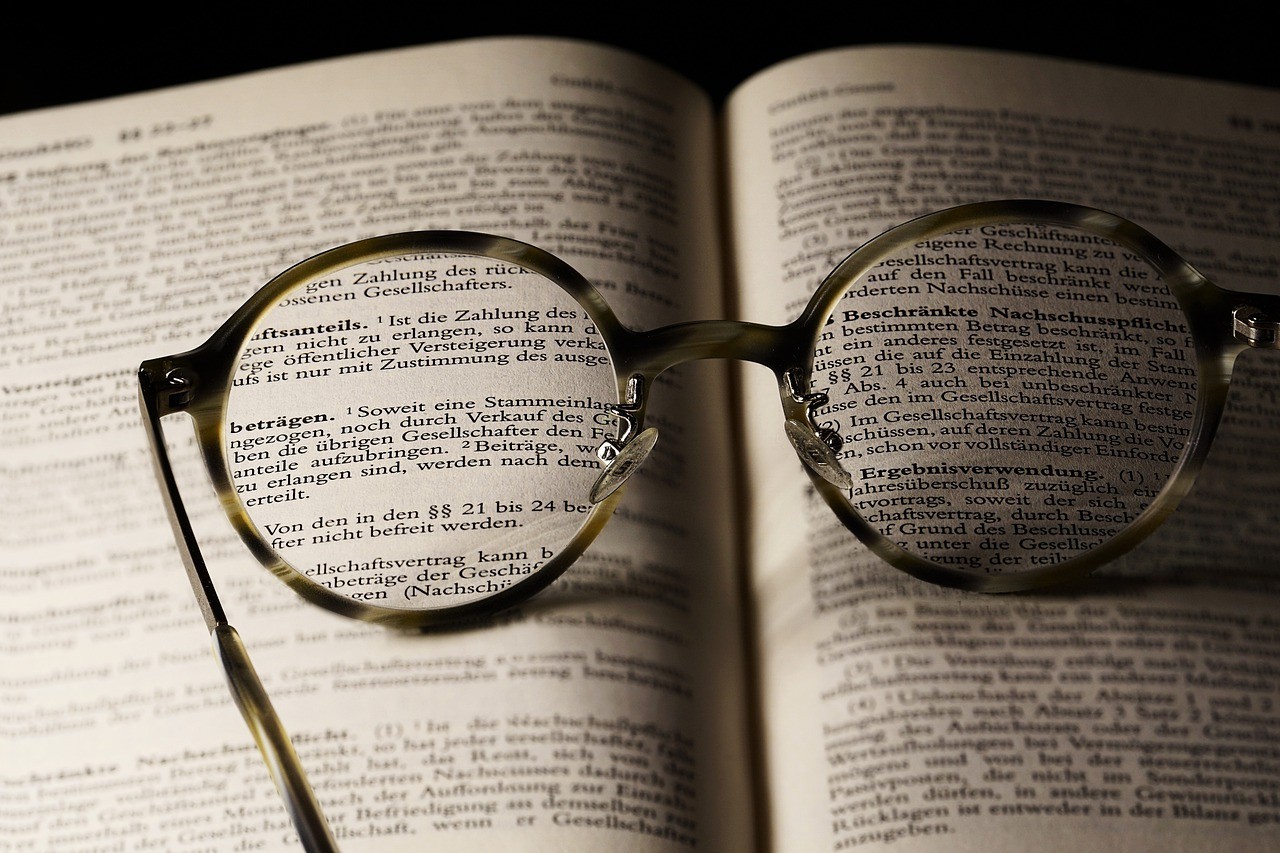 1. To Further your career

I know this sounds an obvious reason to do extra qualifications but I found it wasn’t until I entered the ICT workplace full time that I discovered where is a whole raft of courses you should ideally look to do once you decide which area of computing to specialise in.

From ITIL, to PRINCE and all the way through to the likes of PMP (Click here to see where you can go to a PMP Certification Boot Camp) there is a whole range of qualifications that you wouldn’t have even known exist until you begin working. Your degree may have got you in the door to work but it’s these extra qualifications that will carry you further in your career.

2. Your work place may pay!

One of the other advantages to doing qualifications while at work is that your work place may pay for you if it benefits them in the long run. At my current work place I’ve seen entire degrees paid for (as long as the learning took place outside of working hours) and I myself have gained a multitude of technical qualifications which would cost around four figures if I had to pay for them myself.

Sometimes they can put a caveat in place such as if they pay then you have to continue to work for them for X number of years or else you have to pay back the costs of the qualification but i think that’s only fair to be honest since they will have financially invested in you so they do want to see some kind of return.

Of course at times where they will be a number of organisations offering FREE courses such as the Open University and the Shaw Academy to name but two. 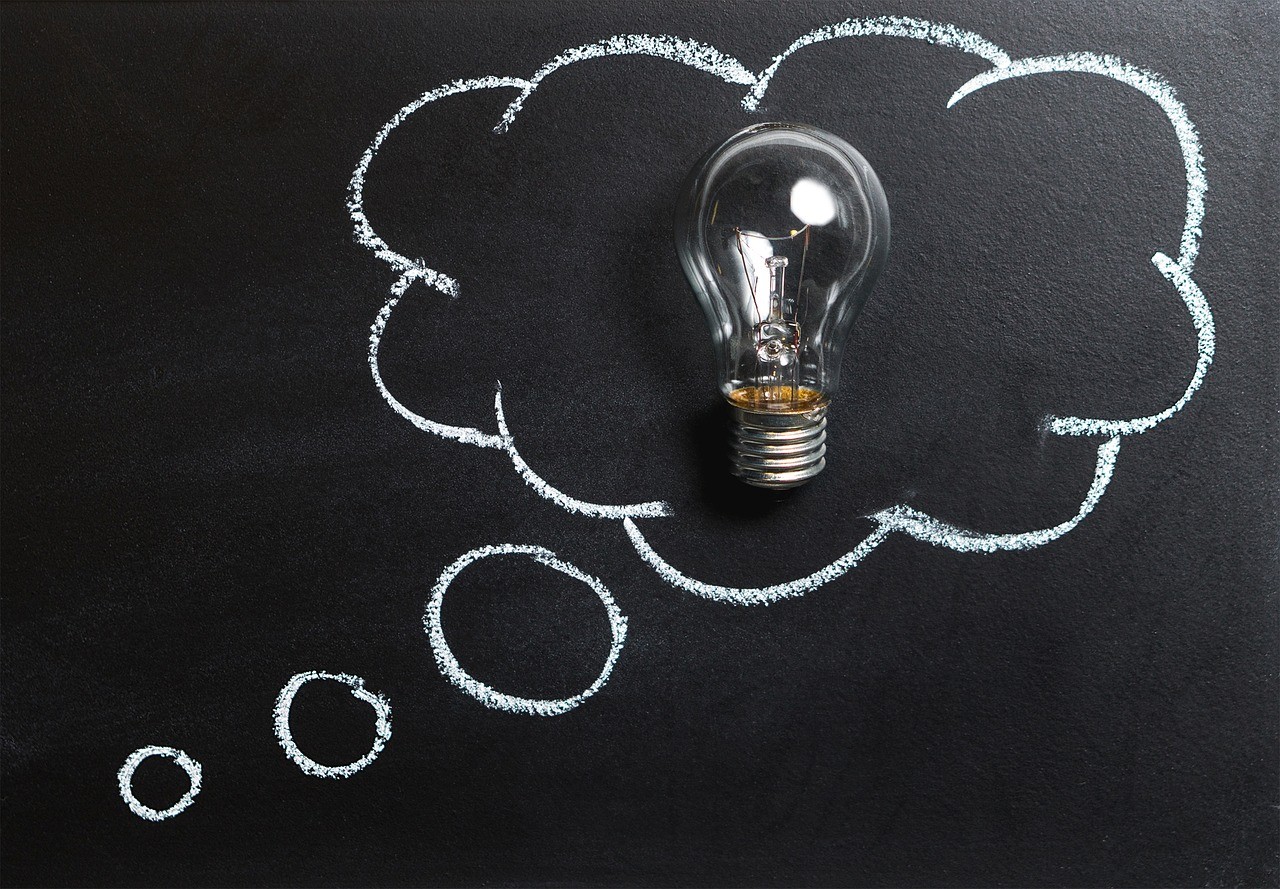 3. Learning is always a positive experience.

There’s no doubt that as you get into your 30s/40s it’s very easy to hit a rut with your life. You just sort of trundle on through never really pushing yourself like you would have done (or been forced to!) when you were at College or University.

Taking additional qualifications is a great way of keeping the brain ticking over and challenging yourself. It has the other positive effect in that it can feel like you are working towards something in your life instead of just turning up to work each day.

Learning in my view is never wasted. It doesn’t matter if you don’t apply the knowledge you have gained straight away, given enough time it will soon prove its worth. It can be hard to see that at the time of you doing it as it can seem a fair bit of a slog at times trying to fit it in around your regular working hours but trust me, it’s time well spent!