Why we need to be more open about finances 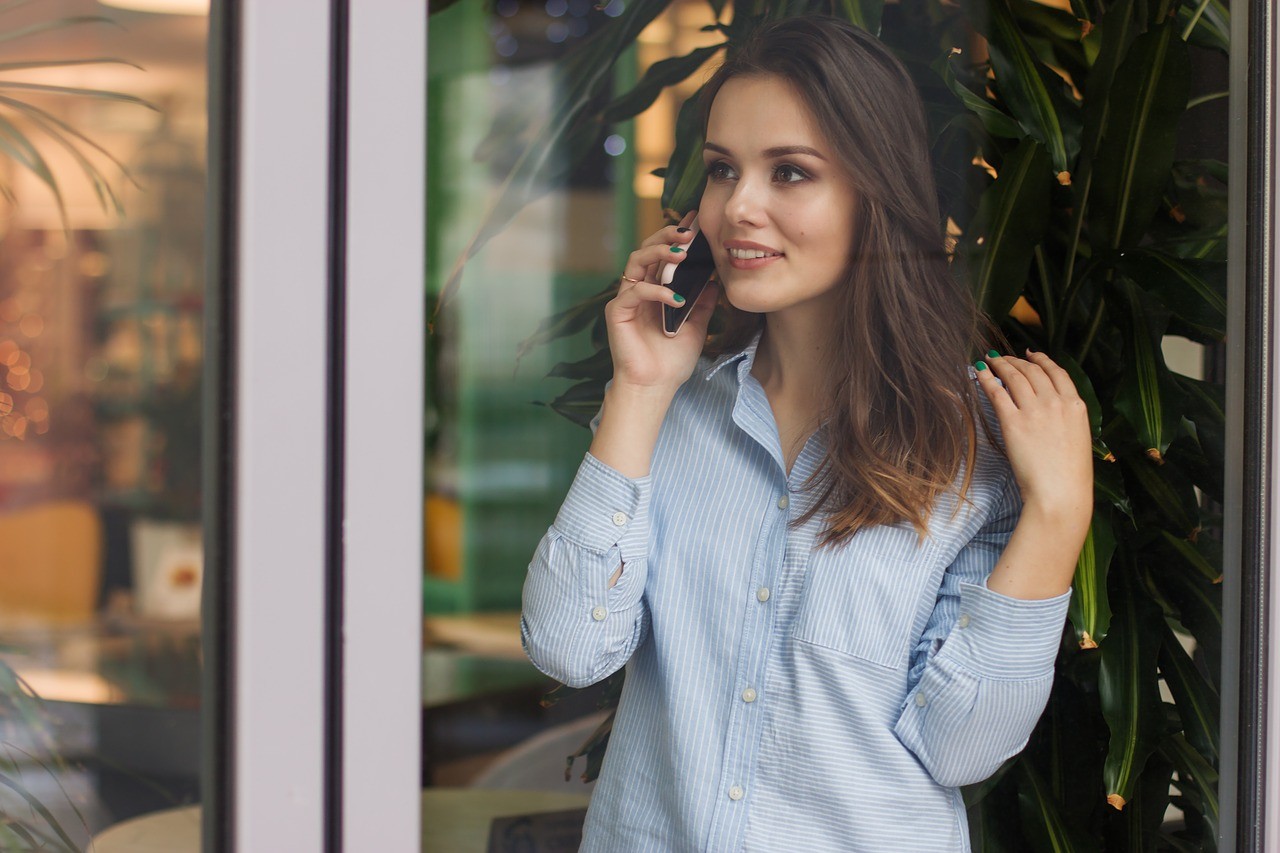 There’s no doubt that in the current age people are much more open about things when it comes to sharing their problems. If there’s one thing a few minutes sat on Twitter will show you it’s that people are always looking to see if other people are in the same boat as themselves.

Relationship problems, job worries, family squabbles and mental health issues all seem to come behind one of the biggest worries (especially for Millennials) which is money! A lot of people end up using counselling services such as BetterHelp.com to find local therapists they can talk to help them get a grip on events in their life.

There is quite a culture out there of keeping money worries to yourself. If you are in debt or need help financially it can feel quite negative to share that with people. Not even in the anonymous world of Twitter do people like to talk about their money problems and even less so I find to family and friends who tend to be the last people to find things out.

Sometimes it doesn’t even need to be debt that we are hiding. It could be a secret savings mission you are on as you are trying to get money together for a new car, holiday or even a house and you don’t want to share it for fear of being judged by your peers that you shouldn’t be spending money on this!

Another negative is the amount of peer pressure that you can be open to in the online world. A real sense of FOMO (Fear of Missing out!) can come out in even the most innocent of people as it can feel like everyone else in the world is doing something or a part of something that you aren’t. In fact 1 in 3 Millennials say that would borrow money to avoid FOMO!  People tend to post quite a glossy life on social media and it’s very easy to get influenced by comparing yourself. There’s a reason they always say that Comparison is the thief if joy and it always is!

There’s no doubt that there is quite a hurdle when it comes to talking openly about money but once you get it out there you will find more often than not that you can get some great advice from people such as your Parents who have already walked the same past.

So while you may worry about your £500 overdraft that you haven’t paid off yet it may come to the surface that your Dad had a £1000 overdraft and he can share the advice he had about paying it off. .

No matter how you decide to do it speaking about money issues is a habit you should definitely get into. As life goes on you will you have more and more to do with money and while right now you might be a 21 year old who is still living at home and your only outgoing is a mobile phone contract if you give it a few more years you could be making one of your biggest purchasing decisions as you decide to buy a house or get married or any other number of life changing events you could be going through.

So get used to it Millennials, get talking offline and get talking online about all things money and it will soon seem like second nature to you!