How modifying your car can actually save you money 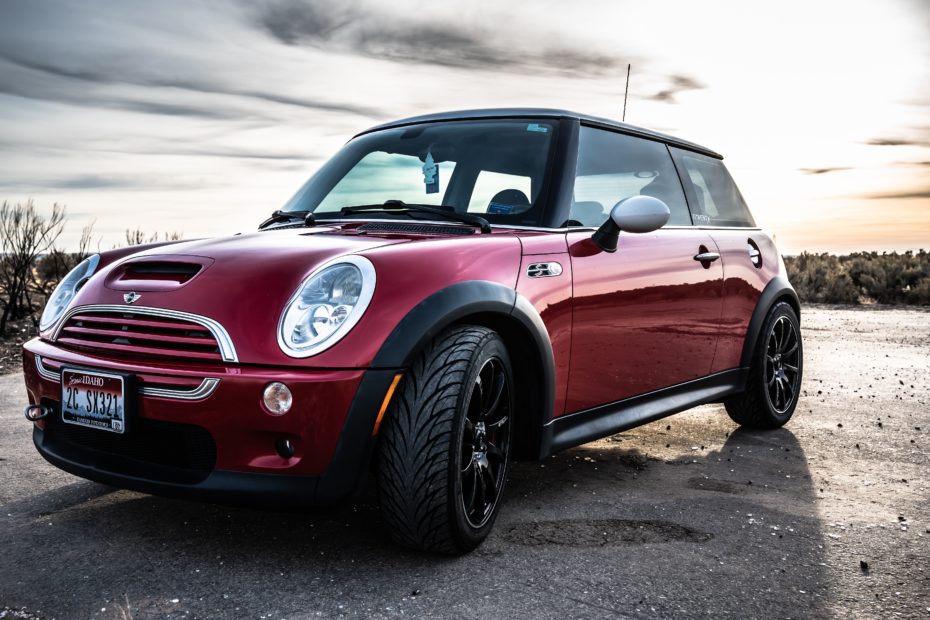 When you are put in mind of car modifications, your first few thoughts may involve extravagant features that cost an arm and a leg to implement – but this isn’t always the case. In fact, modifying your vehicle could actually do the opposite in saving you money instead.

Below are just a few of the ways in which modifying your vehicle might have genuine benefits for your bank balance.

Keeping up with the price changes in fuel can cause whiplash at the best of times – up one minute, then up again, then up further, then down a bit, then sky-high once more. Any driver loves to save money on petrol or diesel, and there are several car modifications that may help to make this possible for you.

For example, swapping your existing tyres with low-rolling resistance wheels could save you as much as $40 a year – which works out as about £32 – in fuel costs, according to Consumer Reports. While you may not immediately book a holiday with that spare cash, over time, it will amount to a hefty bit of extra money – and let’s face it, every little helps.

On a similar note, modifying your vehicle to make it as aerodynamic as possible is another way in which you could save money. This might include fairly simple alterations, such as lowering your vehicle, replacing a broken or missing front air dam, and removing bike racks. Such changes to your vehicle can be much more effective when paired with extremely careful, energy-efficient driving techniques, so get practising!

By investing in these simple car modifications, you’ll almost certainly spend less time refuelling, and your bank account will benefit in the long run. It’s a given that drivers have financial commitments to more than just the petrol pump, so every pound saved is one that can be spent elsewhere.

Even your insurance may be cheaper

Contrary to common belief, not all car modifications will increase the risk that your vehicle represents to insurers, and therefore heighten your insurance premiums.

Depending on what alterations you choose to carry out, there are some that may help you to get insurance for less! It’s important to remember that this situation will vary from insurer to insurer, so please check with your own insurers before you commit to any modifications. Remember, too, that companies exist – such as MoneyBeach – that specialise in bringing drivers affordable modified car insurance deals.

As an example, adding parking sensors to your car can save you money on your insurance. As this device can lower your vehicle’s risk of gaining bumps and bruises, your car will probably be perceived as less of a risk by many insurers. In addition, extra security measures can have the same money-saving effect. By installing an industry-approved alarm, immobiliser or tracking device, you’ll be discouraging potential thieves. That lowers the risk of you needing to make an insurance claim, which could translate into more money saved on your premiums.

Having car insurance is a fundamental commitment that must be made by every driver. Insurance covers your costs in the event of damage to your vehicle or injuries sustained by other drivers, passengers or pedestrians. While we all understand the importance of keeping protected and paying our premiums, it wouldn’t hurt for them to be a little cheaper, would it?