How to LOVE the January Blues 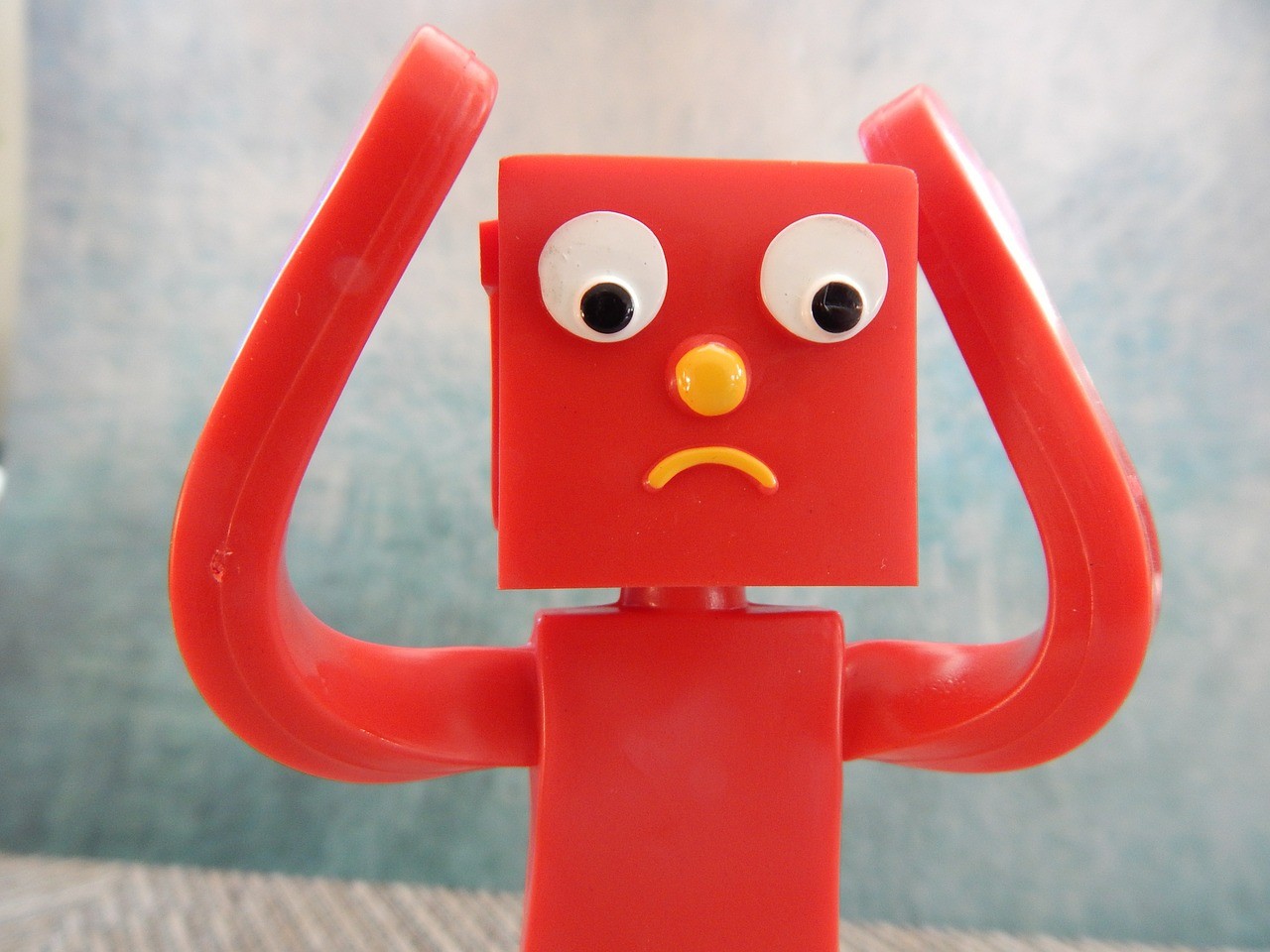 Every year January rolls around and we always seem to act as if it is some sort of huge surprise to us. Yes, it’s cold, Yes, we have next to no money and Yes, everything seems to be walking around town with a face like thunder but it doesn’t have to be like this!

Do you ever think that maybe this is just a UK thing? I mean the whole world can’t be this miserable can it and us British folk are awfully good at being unhappy and feeling bitter about most things in our day to day life! I (sadly) watch enough Eurosport to know that other parts of Europe LOVE January with all the sport that takes place in the snow such as Skiing and Snowboarding!

We can also hardly say that Christmas doesn’t happen all over the world on the same day, can we? I know we tend to go into that time of year like headless chickens and be damn the consequences further down the line but it doesn’t have to go from such a huge high from getting presents and having time off work to feeling extremely down that before you know it you are back waiting in the cold (and probably the rain!) for the bus to take you into work!

The guys over at MyVoucherCodes have flipped the whole idea of the ‘January Blues’ on its head and are showing you that even though it may be the wrong time of year for happiness that isn’t the case all over the world!

For example, it’s still January in the Bahamas right now but their average temperature is 24 degrees and they have a glorious 10 hours of sunshine a day! HOW CAN THAT BE FAIR WHEN WE HAVE TO WEAR JUMPERS, COATS AND PREPARE FOR THE #BEASTFROMTHEEAST AGAIN?

Using their map I was able to see just how many nice things there are to do in January in other areas of the world and it’s not even just about the sun (Though that is a BIG part of it for me!). There are adventures you can go to South Africa or Australia that would take upsetting January cares away and give you a real sense of perspective!

So next time we hit the latter part of the year why not load up a few holiday websites and book yourself some January sun! Even just knowing that holiday is coming will pick you up and keep that happy Christmas feel last that bit longer! Heck, it doesn’t even have to be a holiday, you could just plan a nice day out of some other kind of treat for yourself that won’t break the bank but will give you a smile on your face (even if it’s just for a day!).