The Important Steps To Being Financially Stable

There’s a bit of a Catch 22 situation when you are trying to save money but have debts to pay off at the same time. You may be thinking that it’s worth just putting everything that you save into getting yourself out of the debt, but this often isn’t the case. Although it may be fine to reduce the debt as you go along, there is a safety net that you will need to enforce when you are back to being financially stable. Storing away a little bit each month is better than trying to save huge amounts that will affect your way of living. As long as what you are saving isn’t noticeable i.e. the amount being saved not affecting you hugely, it should be no problem to be able to get to a point where you have invested a sizeable sum into a safe deposit place over time, such as a bank.

However, getting to the point where you are able to effectively save takes time and a certain mindset. 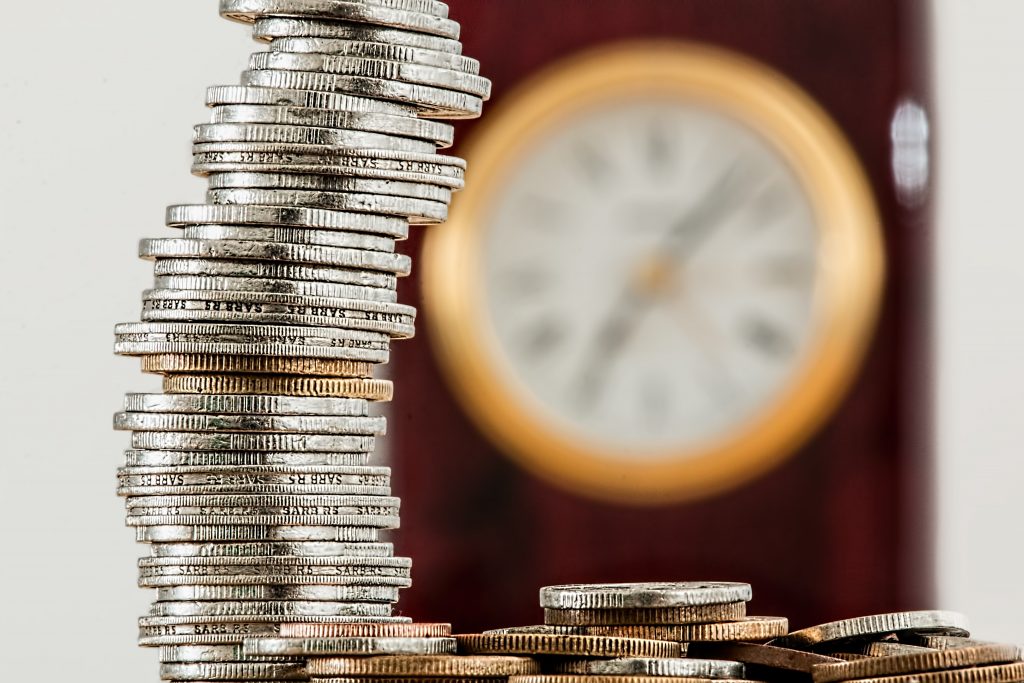 Think About Your Credit Rating

While you’re paying off debts, you have to consider what it’s doing to your credit rating – even if you know that you’ve got a poor one. This could help you financially more so in the long term, and open you up for more options such as mortgages and loans should you wish to take one out. Your poor credit history shouldn’t affect your ability to take out adverse credit homeowner loans if you are finding yourself in dire straits with paying off for anything to do with your home. 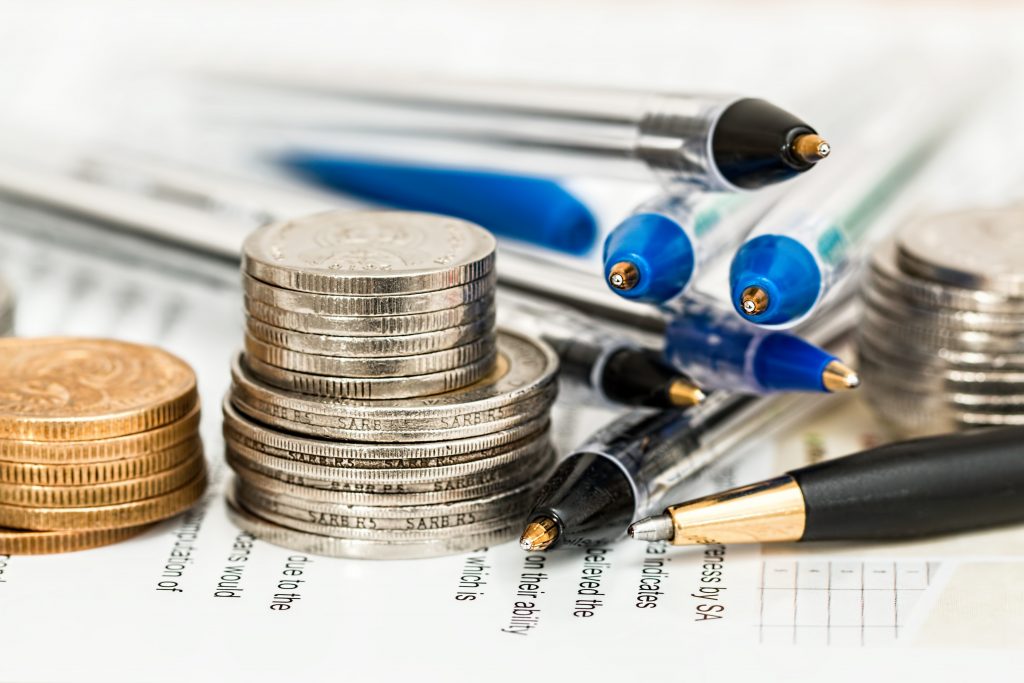 Think About What You’re Spending

The good thing about credit and debit cards is that they’re handy in emergencies, as well as being an effective way of you being able to access your money. The bad thing about them is that you never truly know how much you’re spending, and the ease of being able to get them out at any opportunity and potentially overspend into your overdraft is one of the most damaging things to recover from, financially speaking. There are prepaid cards that you can get which help you to keep a good track on your spending as they link up directly to your phone. Cards such as Monzo are ideal, as they are able to tell you how much of your money you’re spending on what – a good idea if you’re not too clued up on where all of your cash is going when you hand over your card. It’ll give you the incentive to think about whether you really need something or not. 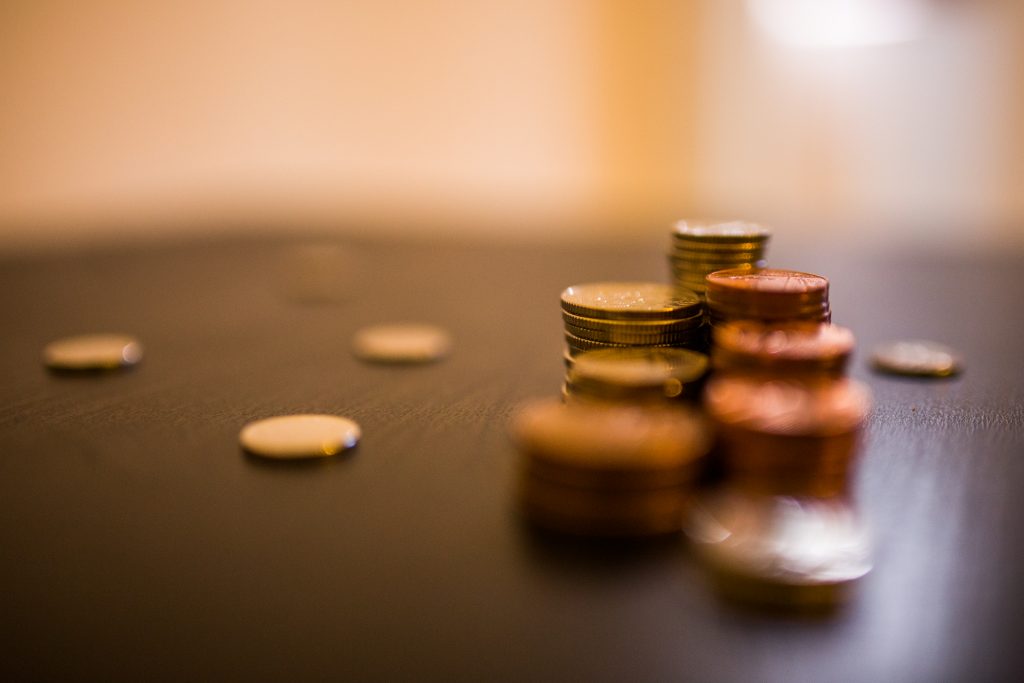 Try putting your money into an account that you know that you would have to go out of your way to withdraw it from. That way, you know that it’s there if you are ever entering true financial difficulty, but won’t be bothered enough to get it out for everyday spends. This goes for online banking as well; avoid opening an online banking account, as this makes the money even more accessible.