Just how much is the future of motoring going to cost? 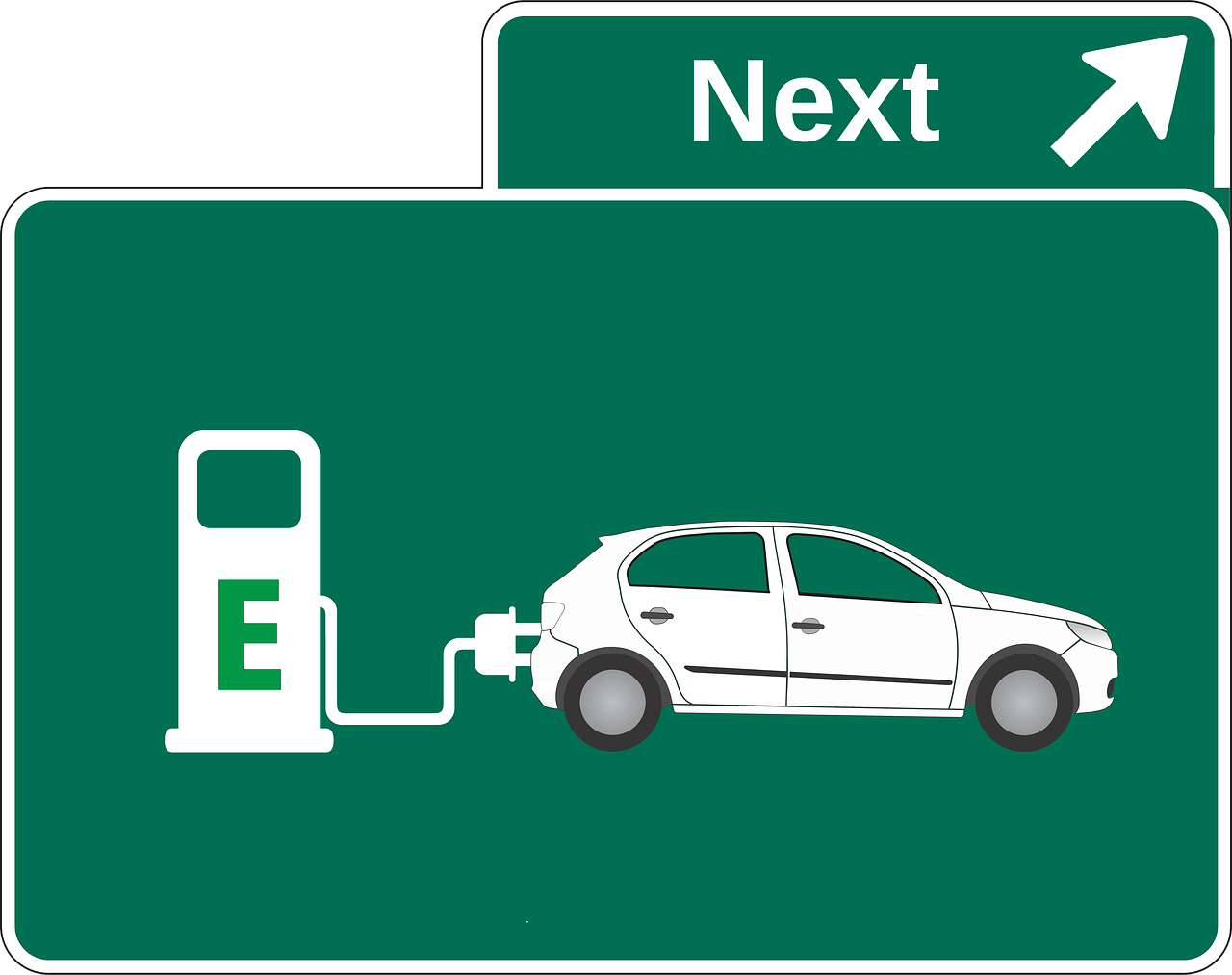 Anyone that drives a car and doesn’t live in a cave can’t help but notice that the world of automobiles sure is changing at the moment.

It doesn’t matter if it’s electronic cars of driverless ones there’s no doubting that cars are getting more and more economic in their power but does that come at a cost?

At the place that I work in my full time job we’ve recently changed all our diesel vans to electric ones which I imagine involved quite a hefty cost upfront. On top of that we’ve had to add charging stations around a number of our buildings so that they can run these vehicles.

I think I first noticed the change over to electric cars in the commercial world when we were on a holiday at Center Parcs and they were advertising very heavily about how they had moved over all their vehicles to electric which for holidays in the forest with a lot of nature around is a very important thing!

Finally some of my work friends have started to buy electric cards as well (mainly the Nissan Leaf) and some have bought one of those hybrid cars which is half petrol half electric. I was honestly surprised when they told me that the Leaf can do 150+ miles on a full charge which as long as you have access to a charging point at the other end of your journey must surely pay off financially in the long run.

Tesla have run quite a few promotions in Leeds recently as well advertising their high end electric cars which certainly don’t start cheap with a starting price of around £60,000!

Maybe the reason for the high cost though is that because these cars aren’t fueled by petrol or diesel and so the engine works completely differently and the car will run without problems for longer making it far more of an investment. My worry I suppose is when I think of devices that I ‘charge up’ I think of my mobile phone and I replace that thing every few years!

Next coming down the track seems to be driverless cars with tech companies such as Apple and Google both looking to get involved in the game. The UK is actually leading the way with driverless technology with tests going on in small urban areas with plans to test a fleet of autonomous vehicles on the motorway in 2019 and experts in the field say they expect for there to be FULL driverless cars which will actually act as nothing more than a taxi taking you from door to door will be for sale by 2025.

One of the biggest worries though has to be safety. There are enough road traffic accidents when people are actually driving cars so people are naturally worried about what it would be like in a world where the human is taken out of the equation and we have to rely 100% on sensors and technology to keep us safe.

I think no matter what the future holds for cars there’s no doubt that the days of buying one to just run into the ground are going to be behind us soon as I do worry we are about to hit an age where we upgrade our cars as much as we do our mobile phones just to keep up with the latest and greatest tech!

2 thoughts on “Just how much is the future of motoring going to cost?”