Predictions For UK’s Gambling Scene For 2019 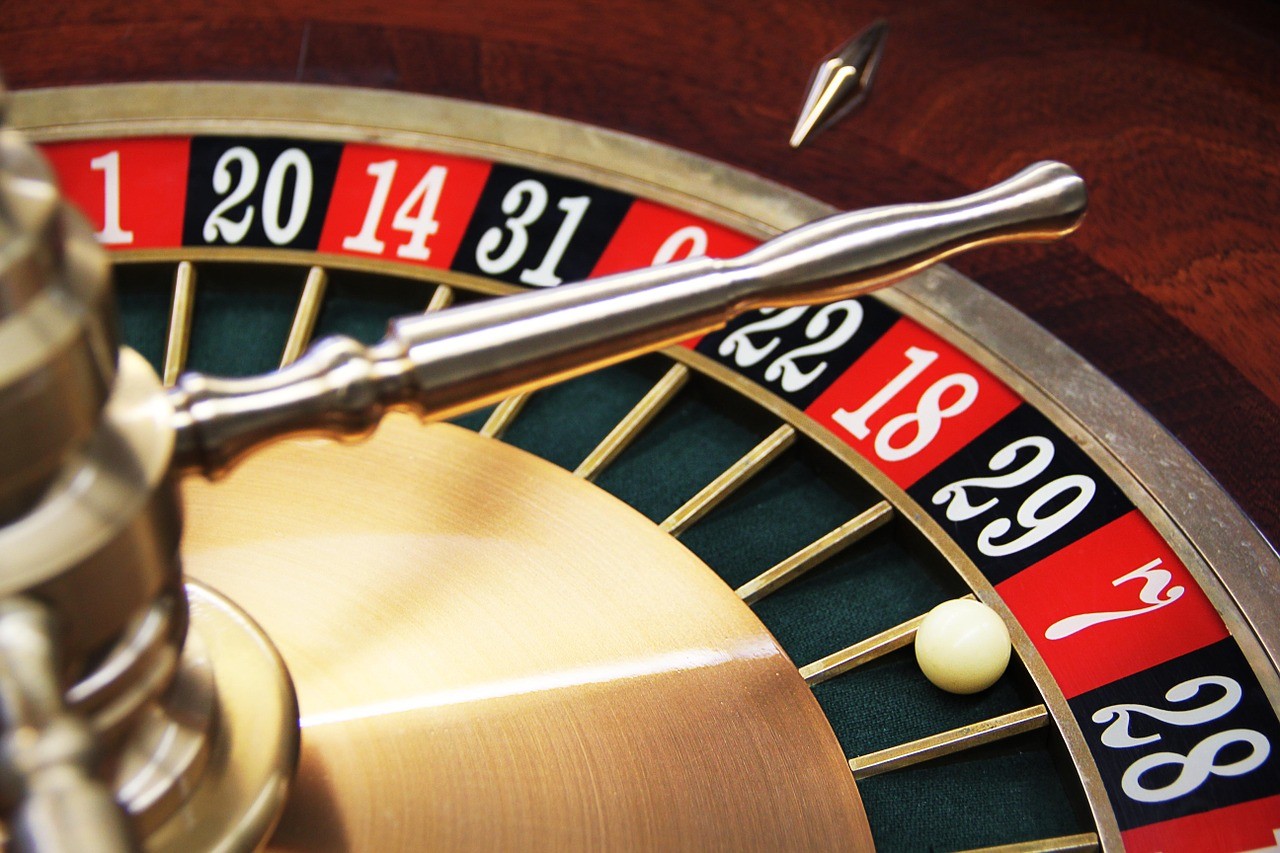 Gambling is big business in the UK, generating over £14.4 billion last year and enjoying healthy growth across a number of market segments.

A liberal legislative and regulatory approach to the scene has helped independent firms to flourish. This is especially true online, where slots available via the CasumoBonus website and other popular platforms enjoyed a 19 per cent uptick in annual activity during 2017-18.

With all this good news to take into account, what will change about the UK’s gambling scene in 2019 and will it manage to maintain its momentum or suffer any inevitable setbacks over the next 12 months?

Virtual Reality Will Expand Its Influence

VR has been something of a niche technology for the past few years, even with the growth of the enthusiast market and the rise of devices like the Oculus Rift and the HTC Vive.

This relative obscurity hasn’t stopped i-gaming operators from taking notice, with established developer NetEnt leading the charge to offer immersive adaptations of some of its most popular slots.

Creating a fully realised VR slot is a lot trickier and more resource-intensive than building a traditional 2D equivalent. However, in 2019 there will be more compatible devices and more demand for this type of gambling experience. Affordable VR headsets which adapt smartphones to provide compatibility with these games, such as the Google Daydream View, will further fuel the emergence of this trend.

Anyone who has recently played a casual mobile game, or even a triple A console title, may have noticed that so-called ‘loot boxes’ are increasingly common features. These allow players to get random drops of gear that can enhance their play experience, or provide new items that are purely aesthetic.

Loot boxes are currently allowed in games that are sanctioned as suitable for children as young as 3, but as they often cost money to buy and have an RNG-determined outcome, they could be reclassified as a form of gambling next year. This comes as studies show the dangerous effect they are having on youngsters.

Other countries have already taken steps to codify loot boxes in law and force developers to publish the precise odds that players have of receiving the best possible booty if they buy them. If the UK follows suit then gambling regulators may step into a part of the gaming market from which they have previously been absent.

Many of the UK’s biggest sports betting brands will no longer be promoting their services during any television broadcasts which involve coverage of live events in 2019.

This comes after an agreement was reached by members of the Remote Gambling Association, creating formal definitions as to when it is acceptable to run ads for their services on the major channels.

The fact that the firms entered into this agreement voluntarily, without having to be hit with regulatory restrictions, suggests that outside intervention was anticipated.

The move could well change the face of sports coverage, especially when it comes to football. Gambling ads have become a mainstay of the UK’s most popular sport, both on the TV and in terms of team sponsorship.

Analysts expect that there may even be a downturn in revenues for the sports betting industry as a result of this agreement. Teams and broadcasters will miss out on sponsorship and advertising money that previously came in from the gambling scene.

Of course if the bookmakers had been more stubborn, stricter measures may have been imposed, which is why rolling out these changes without being obliged to do so makes sense.