The Rising Value of Bitcoin 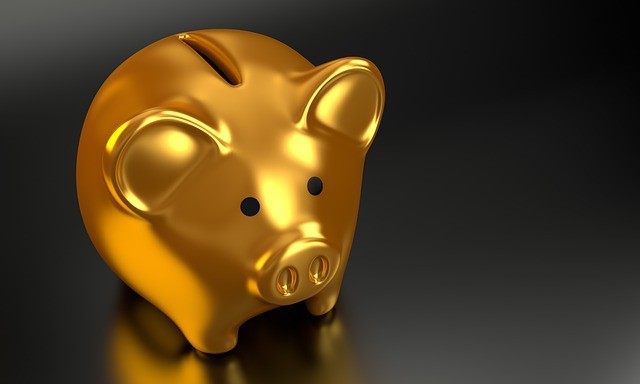 Bitcoin is back in the news again and it seems that this really has been the year of the cryptocurrency. Although it only started 2017 at $1,000, by the end it had reached staggering new heights of over $17,000! Many have been analysing this rising value of Bitcoin, with some predicting that this will become a new economic bubble for the history books.

What Exactly is Bitcoin?

If you are unfamiliar with what exactly Bitcoin is, it is simply a digital currency. As it is a digital currency, you won’t be able to hold it in your hands as notes or pounds and it is also not printed by banks or the government. It is not yet seen as a legal tender and its value is solely determined by how much people want to buy and sell it for. There are around 3,600 new bitcoins created every day and roughly 16.5 million in circulation which many people use a VPN such as hidemyass to conduct transactions.

Why Has It Had Such an Impressive Year?

In all honesty, no one knows exactly why Bitcoin has seen such a tremendous rise in the last year. Many believe that this is due to the prospect that Bitcoin will cross over into the financial mainstream, however, this is also up in the air as prominent banks such as Lloyds and Virgin Money have recently banned the buying of Bitcoin with their credit cards.

Many economic analysts say that this Bitcoin boom is another example of a classic economic bubble. Bitcoin has caught the eye of many investors and now people are ending up paying much more for it than it is really worth due to a fear that they will miss out. This economic bubble has been compared to that of the frenzy for Dutch tulip bulbs way back in 1637. This was the first recorded big economic bubble and saw the price of tulips rising to extortionate levels. This market crashed in just one night after the demand for them dropped at a routine bulb auction.

Another economic bubble that Bitcoin has been compared to is the Dot Com Bubble of 2000. It was estimated that around $5 trillion of shareholder wealth was lost between 2000 and 2002, as a dozen stocks rose more than 1000% while Qualcomm rose by a massive 2,600% in 1999. As the data in the below infographic from ETX Capital shows, this market reached its peak on March 10th 2000 before big sell orders for Cisco and Dell triggered the crash.

Is This Simply a ‘Bitcoin Bubble’?

At the beginning of 2017, it was estimated that around three to six million people around the world were using cryptocurrencies, however, this figure now looks to be around ten to twenty million, which is a huge jump in just one year. The main reason people are buying it is for its rising price and investment reasons, but a crash could be inevitable with its volatility. On the other hand, it has definitely shown resistance after being declared ‘dead’ quite a few times and so many will still want to hold out a little bit longer.