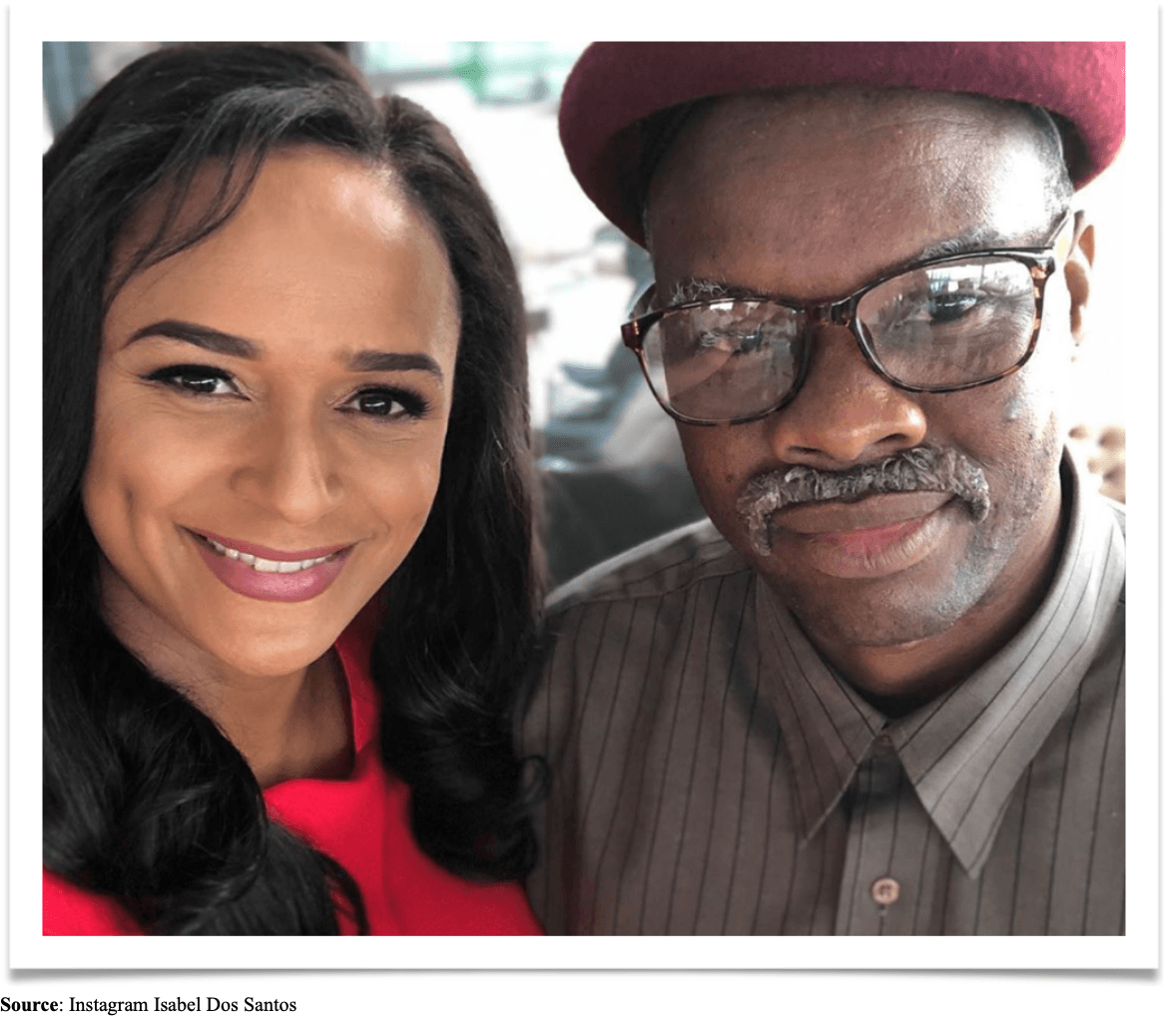 Isabel Dos Santos knows a thing or two about making money. A self-styled entrepreneur and business magnate, this electrical engineer is a transformative leader. Dos Santos spearheads several multinational corporations, including Zap, Candando, Efacec, Sodiba and Unitel. As a captain of industry, Isabel’s business acumen is unparalleled. Unlike others, she does not tote quick-fix solutions to success. Her approach is grounded in education, skills training, the provision of opportunities, and egalitarian systems and frameworks. This all-encompassing approach to wealth creation is already paying dividends in Angola and other developed economies.

A bold and ambitious project known as ‘Sharing by Isabel Dos Santos’ is making plenty of waves in Angola. She actively engages her countrymen to take up the cudgels and uplift themselves from the clutches of poverty. By providing inspirational leadership to countless millions, Dos Santos is having a major impact on economic growth and development. Among her many notable achievements to date include the active promotion of gender equality in the workforce and society. Entrenched patriarchal frameworks are being dismantled, one by one and replaced by equitable systems geared towards women empowerment. Multiple examples of this abound, including Unitel where female employees are actively recruited, trained, and promoted. To date, Unitel has provided employment for over 50,000 Angolans.

The crux of her strategy is macroeconomic development. This begins at grassroots level with local empowerment projects such as the strawberry farms in Huila province. This project championed by Isabel provided employment to 120 women. The project provided rural workers access to farming and management resources to help develop local enterprise. It was a runaway success and multiple secondary industries have sprouted up because of it. It is clear that sustainable growth, social consciousness, and investment in the people is the macroeconomic strategy employed by her. The future farmers of Angola are being taught all the skills needed to develop local business, increase productivity, and grow GDP.

Isabel has attended multiple World Economic Forums, United Nations gatherings, international  business symposiums, and other high-profile global events. She serves as a spokesperson for Angola, and Africa. By drawing attention to the plight of African economies, she is helping to drive transformative change. She recently appealed to the Russian government and the corporate sector to invest heavily in African infrastructure, particularly transportation networks. Angola is festooned with a treasure trove of natural resources and entrepreneurial talent. As the continent’s #1 oil producing nation, Angola has a lot to offer global investors. Yet, despite its glut of natural resources Isabel believes that the people of Angola are its strongest asset. The entrepreneurial flair, vision, and focus of the human resources have unlimited potential.

Of course, the path to success must follow sensible money practices. This includes investment in education, skills training, and development, budgeting, and hard work. Dos Santos credits much of her success to determination. She attended the prestigious Kings College in London where she was one of only two females to graduate with an electrical engineering degree. Her biggest challenge however was yet to come. As a lone female in a male-dominated business milieu, she quickly came to appreciate the complexities of navigating a patriarchal, oft chauvinistic work environment. She was dismissed in favour of her male colleagues who were her subordinates. Yet, she persisted. This determination in the face of overwhelming adversity is what sets her apart from others. She encourages her followers to strive for success, even if it seems like a lost cause

To facilitate all of the changes she is seeking to implement, her companies allocate scholarships to deserving recipients for study abroad purposes. There are many fun days scheduled for indigent communities too. Isabel has also worked hard to ensure that a children’s paediatric hospital remains operational to combat the scourge of disease, malnutrition, malaria, unsafe drinking water, et cetera. Many of the changes she’s working to develop are taking place behind-the-scenes, particularly in areas like social and business frameworks, systems, and practices. The cultural zeitgeist of the time is and is certainly more inclusive and egalitarian as a result of Dos Santos’ hard work. She is opposed to gender stereotypes, and actively seeks a rebalancing of the socio-economic order for the betterment of society. While women are certainly capable caregivers, that is not their lot in life. Nowadays, women are pursuing careers and assuming leadership roles.

Isabel advocates for a strong focus on and women. This concept of an all-inclusive economy certainly makes money sense. Throughout it all, she is also extremely charitable. Various projects have her stamp on them, including clean water initiatives, supporting local businesses in Angola, battling the scourge of malaria, and teambuilding activities throughout the country. Isabel is also working overtime to bring the most up-to-date technology to the country through the Brazil/Angola undersea cable with fibre-optic connectivity, and electric vehicle technology too. Unitel has hooked up over 9 million Angolans to telecommunications systems, and the best is yet to come. The unprecedented development of the Angolan economy has been fuelled by strong infrastructure development. By 2025, Isabel is expecting her company Efacec to roll out electric vehicle technology en masse. Once this happens, the country’s reliance on crude oil and natural gas will greatly diminish.

As a change advocate, Dos Santos understands the requirements of global business enterprise. By far the greatest challenges are the internal ones; the systems and frameworks which keep people oppressed. You can easily follow her on Instagram for details of her latest projects and development initiatives.