TEconomic Changes that can Affect the Forex Market 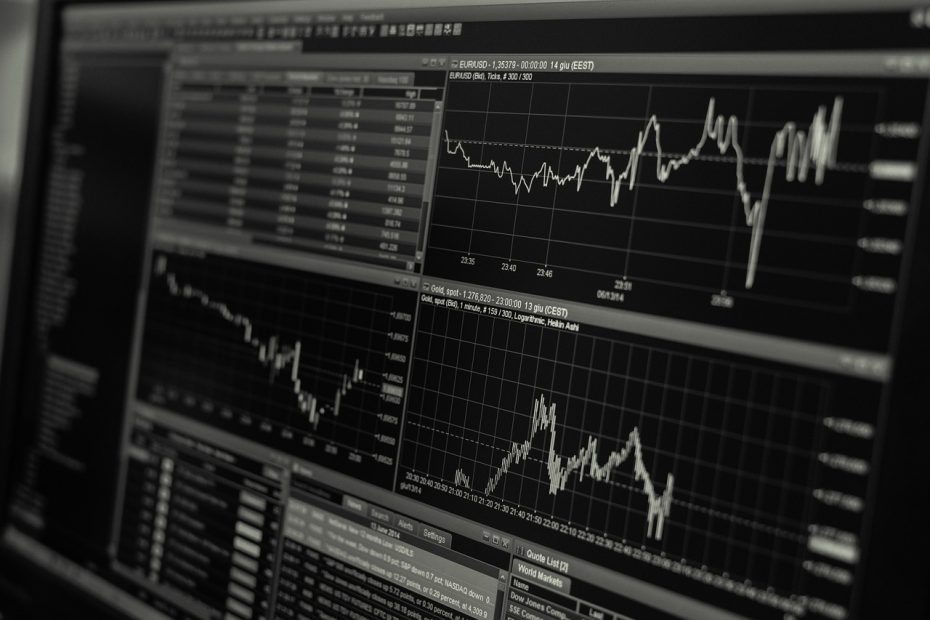 The global financial marketplace is incredibly lucrative, with the foreign exchange alone boasts a value that’s 2.5-times larger than the global GDP. Whilst the forex market is also incredibly volatile, however, traders with a keen sense of determinism are usually able to prosper by understanding how specific economic shifts will impact on currency pairing. We’ll explore these changes further below, whilst asking how they shape the marketplace and create opportunity for investors and what things can Affect the Forex Market.

Whilst last year saw inflation rise at a disproportionate rate to earnings in the UK, 2019 has finally seen consumer prices fall towards the Bank of England’s desired level of 2%.

In fact, inflation in the UK actually dipped below this level in August, reaching 1.9% following a significant deceleration in prices.

Although inflation remains marginally higher than real wage growth in the UK, falling inflation is indicative of a strengthening currency, and this has been borne out by the trajectory of the pound (GBP) during the last four weeks.

Along with speculation that the UK and the EU may be slightly closer towards securing a deal ahead of Brexit, falling inflation has helped the GBP to tick upwards and make considerable gains on the Euro (EUR) and the U.S. Dollar (USD).

There’s a high degree of correlation between interest rates and inflation, whilst the Bank of England has initiated two hikes in the base rate to leave it at 0.75%.

Whilst it’s likely to remain at this level as the Bank’s policy makers assess the likelihood of the UK entering into a period of recession during the third or fourth financial quarter, the presence of higher interest rates typically offers inflated returns to lenders and attracts more significant levels of foreign capital.

This, in turn, causes the UK’s exchange rate to rise, creating a scenario where traders are likely to invest in the GBP rather than hedge against the currency and forecast its demise.

Of course, there are other factors that can mitigate the impact of interest rates on a currency’s value, but you can get to grips with these when you first hone your investment strategy whilst using a forex demo account.

As we’ve already said, there’s considerable correlation between the macroeconomic factors that impact on a currency’s value. Take a country’s level of public debt, for example, which directly influences the rate of inflation and the subsequent value of the associated currency.

In the case of the UK, a public debt of 86.8% of GDP remains comfortably high for many, although this is considerably lower than nations such as Portugal, Italy and Greece.

This heightened level of public debt weighs heavy on the GBP, by encouraging a slightly higher level of inflation and causing the levy to be serviced by cheaper dollars in the future.

High levels of public debt (particularly those that equate to more than 100% of a nation’s GDP) are also indicative of a weak economy, creating the potential for the currency value to fluctuate further in the future.