The Financial Implications Of Drink Driving 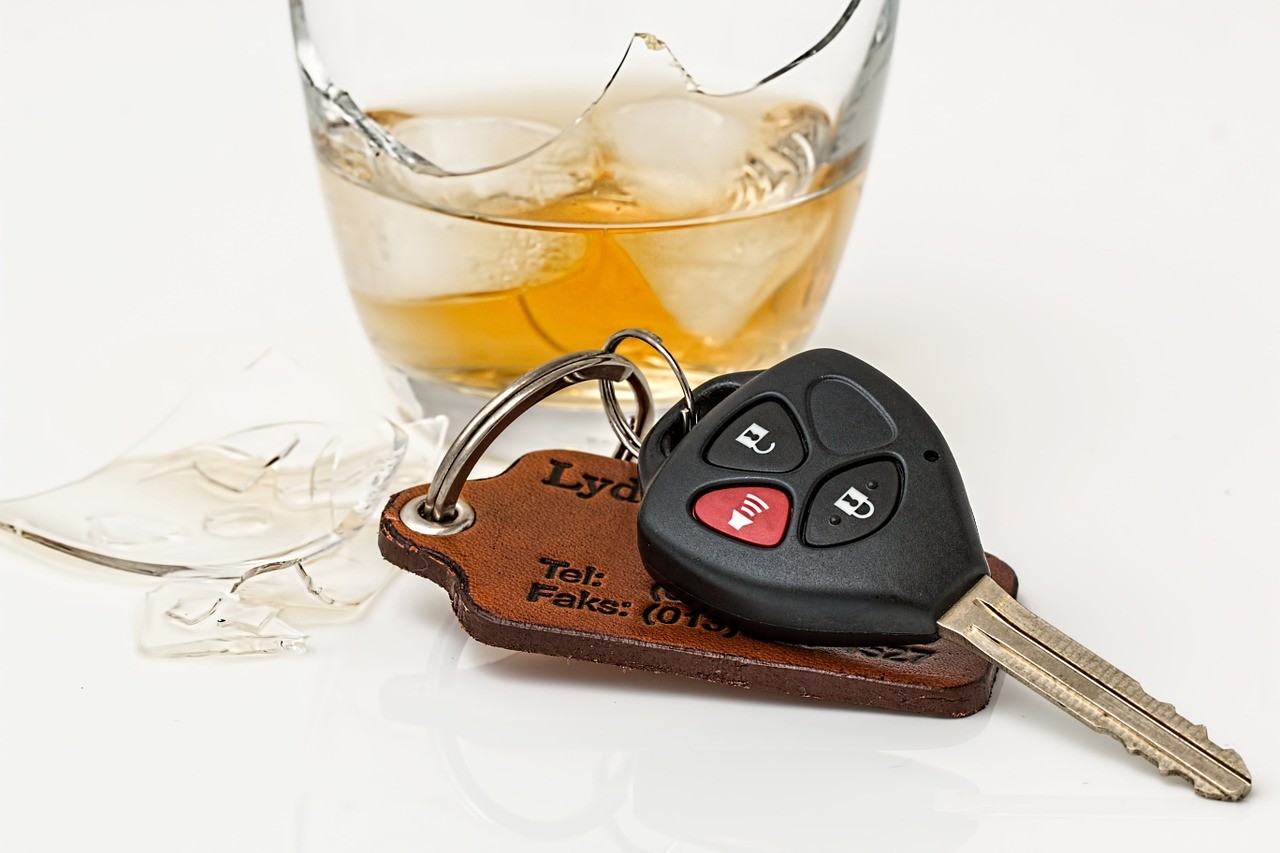 Driving under the influence of alcohol is one of the most irresponsible things that you can do. You’re not only putting your own life in danger, but you’re risking the lives of others around you. But if that’s not enough to put you off, have you thought about the financial costs of driving while drunk? A lot of people don’t realise what the long term effects of drink driving are and they think that it’ll be fine to just have a couple. But if you do that, these are the potential financial effects.

If you’re found to be driving under the influence of alcohol, even if you don’t get into an accident, you’re going to be slapped with a hefty fine. Usually, these fines are based on a percentage of your income (around a week and a half’s wages). In the past, they were capped at £5000 but that cap has been removed now so there is no limit to how much you can be fined. That’s a huge amount of money to pay out and you could end up in some serious financial trouble.

Everybody knows that car insurance is expensive and people are always looking for ways to save money on it. But if you’re caught drink driving, you can forget ever saving money on your car insurance again because there’s a whole new set of rules for people that have driving offences on their record.

If you have a conviction for drink driving, you won’t be able to get a normal policy like you would normally. Instead, you’ll have to look for DR10 Insurance for convicted drink drivers instead. There are places that will give you a relatively good deal but you’re always going to pay a lot more than you normally would have done.

Driving while under the influence of alcohol is immoral as well as illegal and your employer will have some serious questions. In a lot of workplaces, if you’re found to be drink driving and you get convicted for it, you’ll be out of a job right away. Things are even worse if you’re doing it in a company car because you’ll be causing your employer a lot of problems. So, not only will you be paying a massive fine, but you’ll also lose your income as well.

You might think that it’ll be ok because you can get another job, and you might be right. However, it doesn’t look good for you if you’ve lost your job because of a drink driving conviction. Potential employers will always ask why you left your last place and you legally have to disclose any unspent convictions when you apply if asked. In a competitive job market, it’s not likely that somebody is going to hire you over all of the other candidates that don’t have a conviction for drink driving.

It only takes a second to make that decision to get in the car when you’ve had a drink but the financial implications will be far reaching, so just call a cab instead.