The Rise of Cryptocurrencies 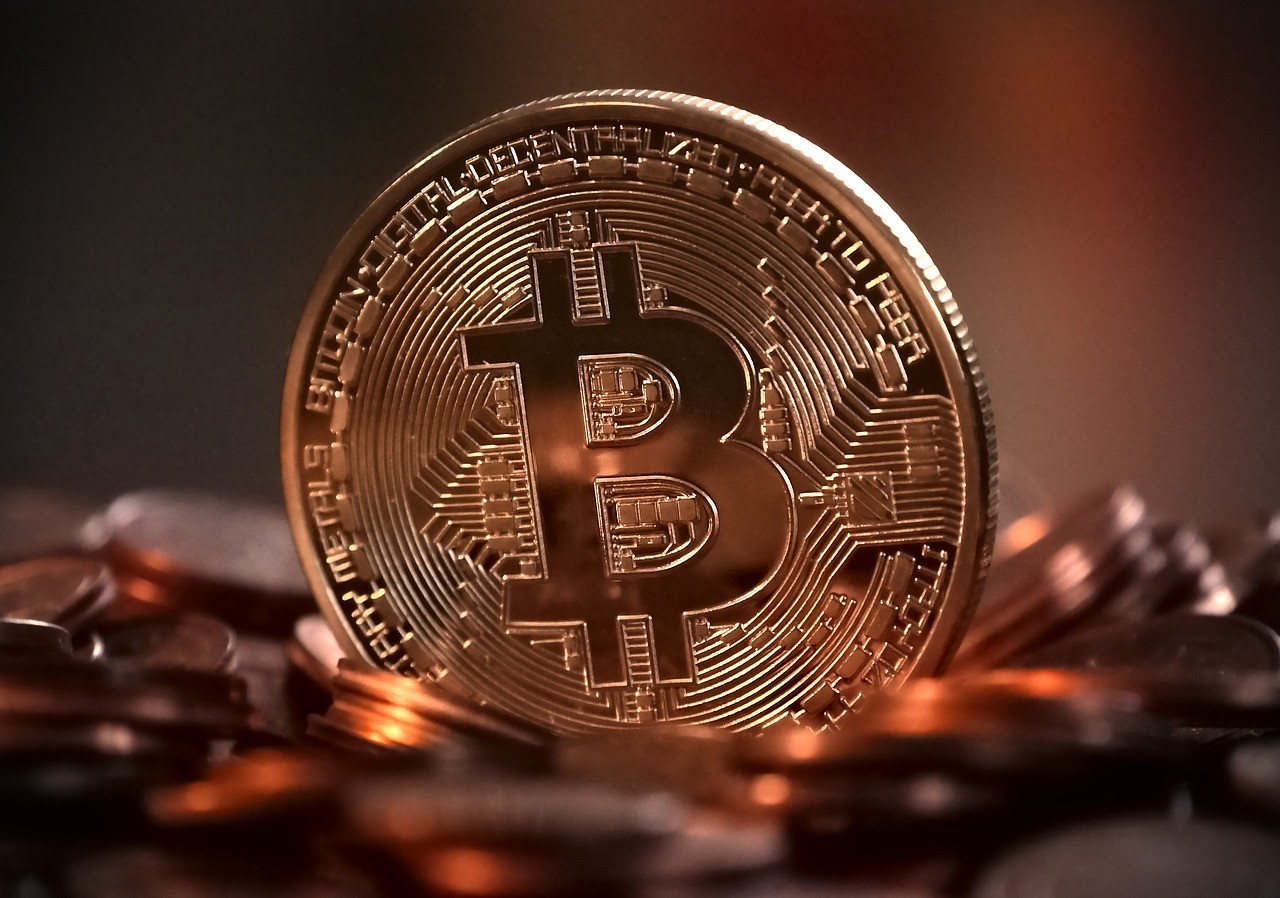 Not since when I remember PayPal appearing on the scene way back in the late 90s can I remember a time when ‘digital currency’ was everywhere I looked online.

The ability to have a currency that isn’t tied to either the Government or your local or national Bank is quite a unique one still and one that can take quite some time to get your head around when you first get exposed to it.

The latest version is what are called cryptocurrencies which is a blanket term for all digital exchanges that take place and include some kind of cryptography framework around them and the necessary security features.

Things are getting so big in the world of cryptocurrencies that even the PM of Malta is saying they should be embraced.

Cryptocurrencies started in 2009 when Bitcoin became the first decentralized cryptocurrency

One of the major benefits of digital currency is the community that is build around it. When an Olympian from India wasn’t convinced he could afford the $5,000 needed to attend the 2014 Winter Olympics in Russia a section of Reddit raised the money in a couple of hours through the use of Dogecoin.

Bitcoin (probably the most well known digital currency out there) is currently enjoying record levels and was valued at $1,025USD at the beginning of this year (and has actually risen since!). Indeed many have said that one of the reasons that Bitcoin has been flourishing is because of the uncertainty of Donald Trump and the Brexit vote last year.

If you do any kind of online earning it’s only a matter of time before you get exposed to people proposing that you can make money via cryptocurrencies such as Bitcoin but what different ways are there to actually earn money when you get involved in them.

Here you can use your computer’s processing power to literally mine for electronic currency. In the past you were able to do this using your regular home laptop but now you tend to need quite a high spec machine that is able to deal with the maths calculations at the speed needed to actually mine any coins to benefit. Otherwise all you are doing is spending more on your electricity bill than you are making electronic currency!

Just as buying stocks and shares it’s all about GETTING IN EARLY. There are a lot of alt coins out there such as Peercoin and Novacoin. So it’s about taking your time to get some good knowledge in the industry and looking to buy when they are at their cheapest and then waiting maybe 6-12 months until they have matured enough to make you a good profit when you sell them on.

This is without doubt the easiest way to make money from cryptocurrencies and where big time players like Jay Edward Smith have made their money on the trading platform eToro. You can start with as little or as much money as you want and can of course always cash out at any time you want. I should warn you thought that the market can show a LOT of VOLATILITY which is why you can make so much money from it if you get your timings right and trade the right currencies.

If you did want to give trading a go then I would recommend you do look at using a platform such as eToro. It is very simple to use and understand. It has over 6 million users from all around the world and the site has a real emphasis on the social side of trading which makes it a better experience for everyone involved.

Whichever way you decide to go when it comes to electronic currencies always make sure you do your research before investing in anything of this nature.

1 thought on “The Rise of Cryptocurrencies”