3 ways to save money on funerals 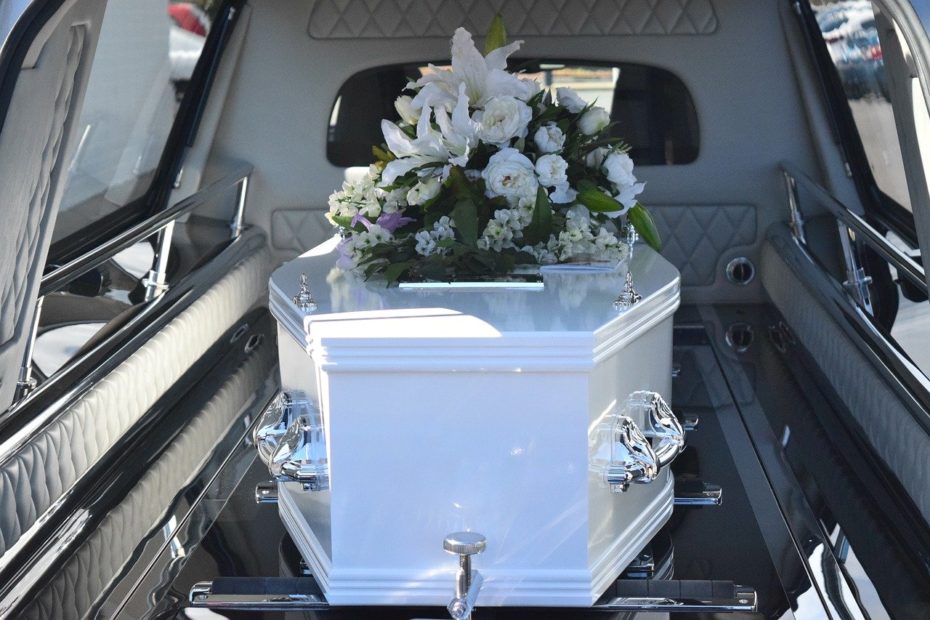 For many people, it can be quite a shock at just how much a funeral can cost. With the average cost of a funeral being around £3000-£4500 it can be very difficult to have to come up with the money needed at such a difficult time and this cost has actually gone up by around 70% over the last 15 years!

There are however ways you can save money on funeral costs which guarantee a great send off for a loved one while also making sure the costs for it don’t spiral out of control.

Make sure you shop around

This may sound crazy but part of the problem for why people pay so much for funerals is that it’s a very emotional time and so many people just go to their local funeral directors or one that was recommended by perhaps someone else in the family. Funeral directors can be very different not only in terms of price but also in the bespoke service they offer, so it’s important that you speak to a few and then pick one that you not only like and trust but that meets your budget.

The of the easiest things you can alter within the day itself is where you decide to host it. For many of us we are used to funerals taking place in a crematorium or place of worship however there is no need for you or your family to be tied to tradition.

Charles Cowling, author of The Good Funeral Guide says “You can hold a funeral anywhere you like as long you don’t offend common decency, It can make the service much more relaxed and you could even use your own home or garden if you like.” So maybe take some time to think outside the box and see what is around. I know in the past for me personally, it’s been very common to book local pubs / restaurants for the wake afterwards but these places tend to be well aware of their proximity to the crematorium and so charge accordingly.

One low-cost option that a lot of people don’t consider (or even know is an option) is that of a direct disposal. This sounds worse than it is and it is when the body is cremated or more commonly, buried without a funeral ceremony. This allows the farewell to be put into the hands of the family and lets them arrange their memorial service however they wish.

It may surprise you that around 5% of people, including celebrities such as David Bowie and John Lennon, have a direct burial or cremation and, because it doesn’t have all the trappings of a funeral service, it can be much cheaper.

Typically, on the day, the funeral directors would take the person, often in a simple wooden coffin straight to the crematorium where they would then be cremated and the ashes can then be returned to the family the following day. How much does this save? Well, most funeral directors charge around £1,550 for a direct no-fuss cremation and in fact, some providers quote fees of less than £1,000!