Are Brits Losing Faith in the Pension System? 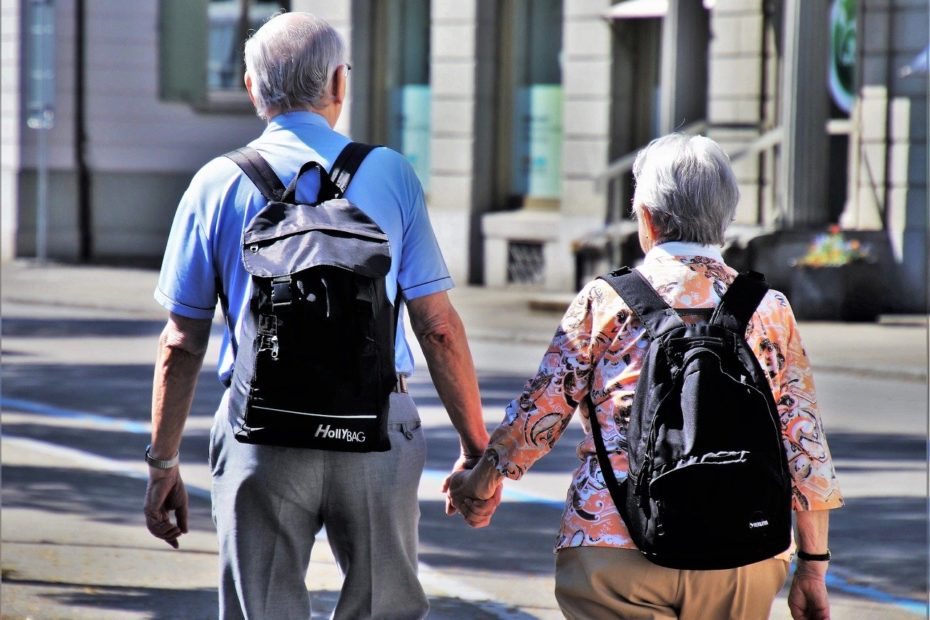 Generation after generation, we have been looked after by the UK pensions system. When the time comes for us to down tools and retire, most of us are confident that we’ll have put enough money away and that the system won’t let us down.

However, the cracks are beginning to show in this confidence as the Great British public lose faith in a once blindly trusted institution. Recent statistics released by Expert Pension Claims show that sizable pockets of the UK population think of the pension system with more than a little uncertainty.

In fact, it seems that Great Britain is losing faith in the system altogether. Here’s how the numbers stack up.

Almost a quarter of the UK (24.90%) fears that pensions won’t exist by the time they reach retirement

As part of a national survey looking at the UK’s most pressing fears and concerns around pensions, research by Expert Pension Claims found that almost a quarter of the nation fear that the pensions system simply will not exist once they reach retirement age.

Surpassing the more common and everyday fears that many of us have around money, this represents a shocking insight into the feared instabilities of the historic pensions system.

An institution that has existed for over a century (with stringent regulations and vast employee protection) is viewed with a significant amount of scepticism.

The 24.90% is a nationwide average. We have broken this down further to give you a top five, region-by-region perspective. Here are the regions in which this particular fear is most prevalent.

A quarter of the UK (25.20%) fears that they’ll die before they can draw their pension

As the required pension age continues to increase, it appears that large parts of the UK fear that the pensions system is putting unrealistic expectations on its working public. With over a quarter (25.20%) of the general population fearing that they’ll die before they can even draw their pension, this particular finding reveals the existential issue at the heart of retirement.

Another striking statistic, this goes deeper than mere money worries. Should the pension age continue to rise, profound fears like this will do so too.

Again, we’ve broken the average UK percentage down to a regional basis. Here are the top five.

Almost half of the UK (47.60%) believe that they won’t have enough money to last through retirement

Perhaps the most damning statistic from Expert Pension Claims’ survey is that almost half (47.60%) fear that their pension fund will be insufficient and will not last through the whole of their retirement.

Aside from time-based concerns and the significant fear that the pensions system will simply not exist, this is an increasingly prevalent fear that almost half of the country has. As many of us have money worries in our working lives, it looks increasingly likely that such worries will continue into retirement.

What can we do to ease these concerns?

Most of us, depending on who our occupational pension providers are, will have the option to pay as much as we like into our pensions. We recommend that instead of opting for the absolute minimum payments to be taken from our monthly wage, we put a little more in. Think of it like credit card payments: if you only pay the minimum amount, it will take you longer to reach your goal. With a bit more going into your pension, and alongside employer contributions, you will be able to build up a significant pension pot for when the time comes.

The survey has shone a worrying light on the kinds of fears that we have about our pensions, and it’s clear that the system is not quite the institution it once was. Of course, it is up to the UK government to redeem the nation’s trust and allay all fears.