How to combat that last minute HMRC panic! 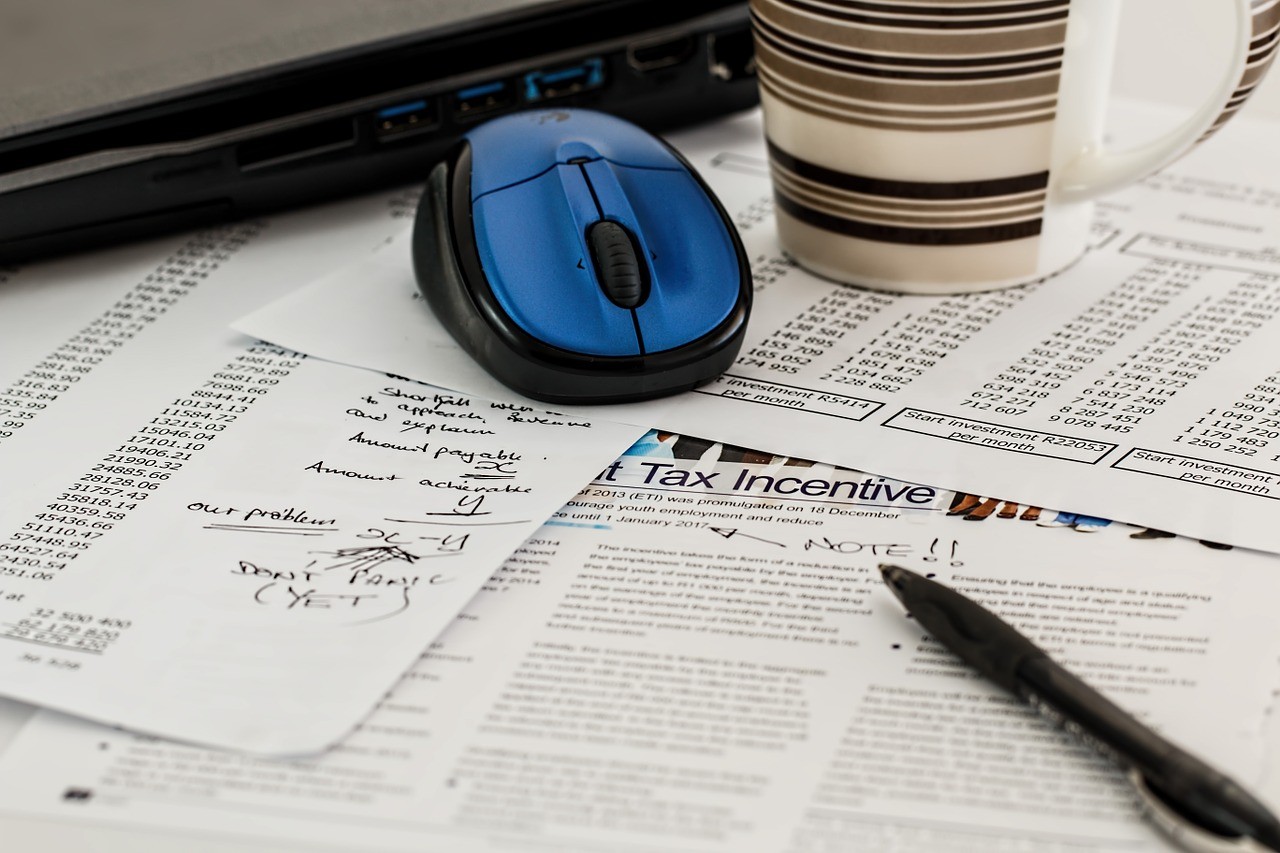 You’ve either done it or you haven’t!

What am I talking about? Well submitting that self-assessment online of course.

Anyone that’s self-employed tends to have a slight panic around January time each year. The sweat comes on as you try to avoid even starting your tax return. Then a few weeks later you decide to give it a go and you soon realise you don’t know what your Government Gateway login is and so getting a new one of those sent out in the post takes another few days to turn up which just makes you hate the process even more!

The guys over at Contact Numbers UK got in touch with me to let me know about their #LetsTalkTax campaign which I don’t think could have come at a better time for any of you online earners!

I’m a bit of a stickler for doing mine in the Summer as I tend to hit around July time and feel the need to get it all done however a LOT of my fellow online workers have been known to be hit with the ‘January Panic’ of realising they need to speak to HMRC about a few things before they can submit their return for the previous tax year.

Obviously, the HMRC website has a whole host of tools and calculators available that you can use to help work out if you owe them money or even if you are due a rebate! Sometimes though you have to ring them up which I know a lot of people fear doing as for some reason they seem to confuse HMRC with MI5 and are worried about being caught out and locked up in prison by the time you’ve finished the phone call but whenever I’ve rung them up to ask questions about self-assessment or finding out if I am owed some tax back they’ve been nothing but helpful.

So don’t bottle up all those tax questions. Take some time to look at the HMRC website, give them a call or join in with the #LetsTalkTax if you have any queries and you’ll find your mind is soon put at ease!