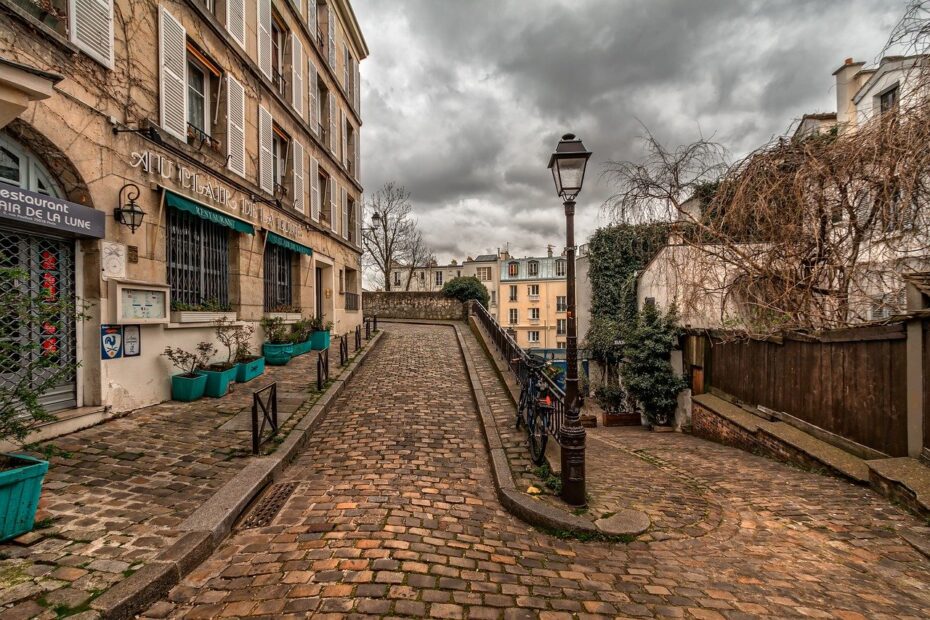 Technology is changing by the minute. Life is changing just as fast. When that happens we all need to make major upgrades to our lives in order to stay up to speed with the world around us. Towns, in particular, need to constantly make improvements, but at the taxpayer’s cost. Here are some ways towns can upgrade without hitting residents in the pocket.

With so many offices switching to a hybrid work schedule, there are fewer people on the roads and in the streets. This is a prime time to save money. Construction workers need higher salaries to work at night and on weekends and that can make it more expensive to make repairs to infrastructure.

It is now easier for construction to be done during normal working hours and that can save a town a lot of money. Towns can even institute which days are work from home and which days are in person.

This can be done faster and cheaper and in the long run, towns will be upgrading without draining the budget.

Making energy improvements can be done by starting with retrofitting government buildings. These buildings can be renovated for new HVAC systems that will save money and energy. New windows, doors, and facades will all help cities save money. Once money is saved through the town’s own buildings, that extra money can then be used to upgrade the rest of the town without going over budget.

Concrete is not that great for the planet. Concrete creates a very large carbon footprint, and over time, towns are going to have to spend money to fix environmental issues or tear up streets and parks to make them safer for the planet. Hempcrete is like concrete, but it is made from hemp. As a result, it is safer for the environment and towns can save money on having to remake roads and play areas.

Hempcrete is also far cheaper than concrete, so municipalities will continue to save money.

A lot of towns are starting to switch to solar panels to light street lamps and power garbage cans. Solar power costs almost nothing and even though it may cost a bit to install the panels, the money towns can save in the long run is monumental.

There are many other ways towns can save money from saving gas by having more efficient garbage pickup routes and going completely digital to save money on paper.