Credit Card Usage in the UK – The key Statistics 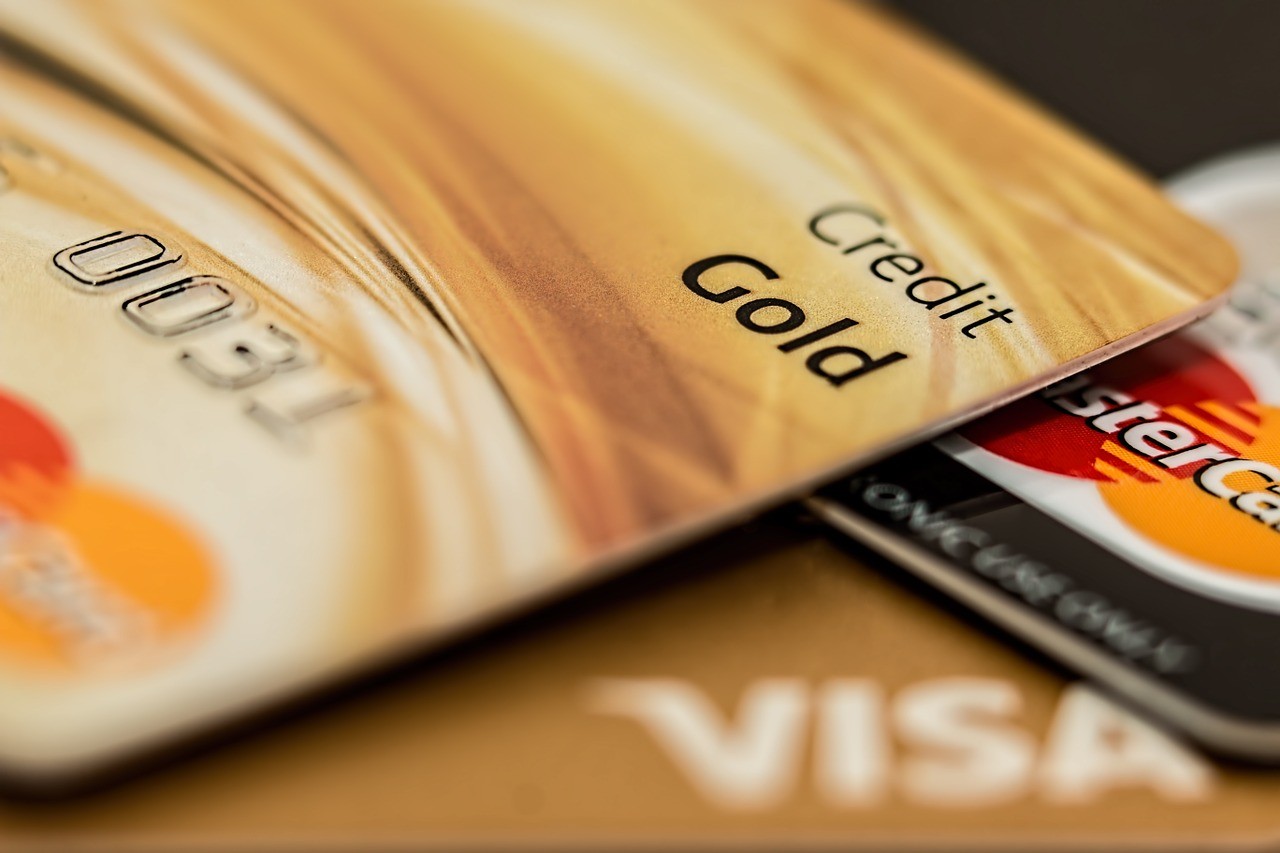 If there’s one trend that defines the modern consumer finance market, it’s far greater accessibility to products. After all, the Financial Conduct Authority (FCA) has already proposed more stringent borrowing guidelines in recent times, after credit card debt grew at its fastest rate since the Great Recession in 2008.

Similarly, accessible personal loans are now established as the single biggest contributor to consumer debt in the UK, with companies now able to accept applications and extend offers online and in a matter of moments.

The focus on credit card debt is particularly interesting, and in this post we’ll evaluate some statistics surrounding this and ask what they tell us about the current state of affairs.

In terms of headline numbers, UK residents are still more likely to own a debit card than they are a credit card. More specifically, there are a total of 51.1 million debit card holders in the UK – with just 32.3 million owning a credit card issued by a bank or lender.

This means that people are 58% more likely to own a debit card, which is surprising given the diversity of products available and the cumulative debt totals recorded in the UK. Still, it’s estimated that 60% of the total population owns a credit card, so this makes for a relatively impressive adoption rate overall.

In terms of demographics, it’s full-time employees who are the most likely hold both debit and credit cards, which is perhaps indicative of the economic landscape and the lack of disposable income available to citizens.

Individuals who earn higher incomes are also more likely to hold both cards than those in lower income groups, which offers a similar insight into the current marketplace.

When it comes to credit card adoption, it’s also fair to surmise that older and younger citizens target alternative providers. While older consumers are motivated by trust and more likely to work with established lenders (such as those associated with banks), for example, younger citizens are increasingly turning to progressive brands such as Amazon when applying for credit cards.

With Amazon also looking to create further banking and finance products aimed at teens, it’s clear that the brand has identified this audience as its most viable in the modern age and customers are responding accordingly.

How Much do we Spend on Credit Cards?

Interestingly, the figures also suggest that we spend more when using a credit card than we do with debit cards. More specifically, the average credit card purchase is estimated at around £53.55, a hefty 39% higher than the debit card average of £38.43.

This suggests that people are inclined to spend more on their credit cards as they have no direct association with their bank accounts, whereas debit cards leverage funds that we have deposited with our banks. These degrees of separation are important, particularly when dealing in impulse purchases or big-ticket acquisitions.

Many credit cards are now made available to customers on favourable terms too, with some products offering interest free credit periods. This will increase spending and the average transaction value during this time, influencing the figures and arguably skewing them slightly in the process.