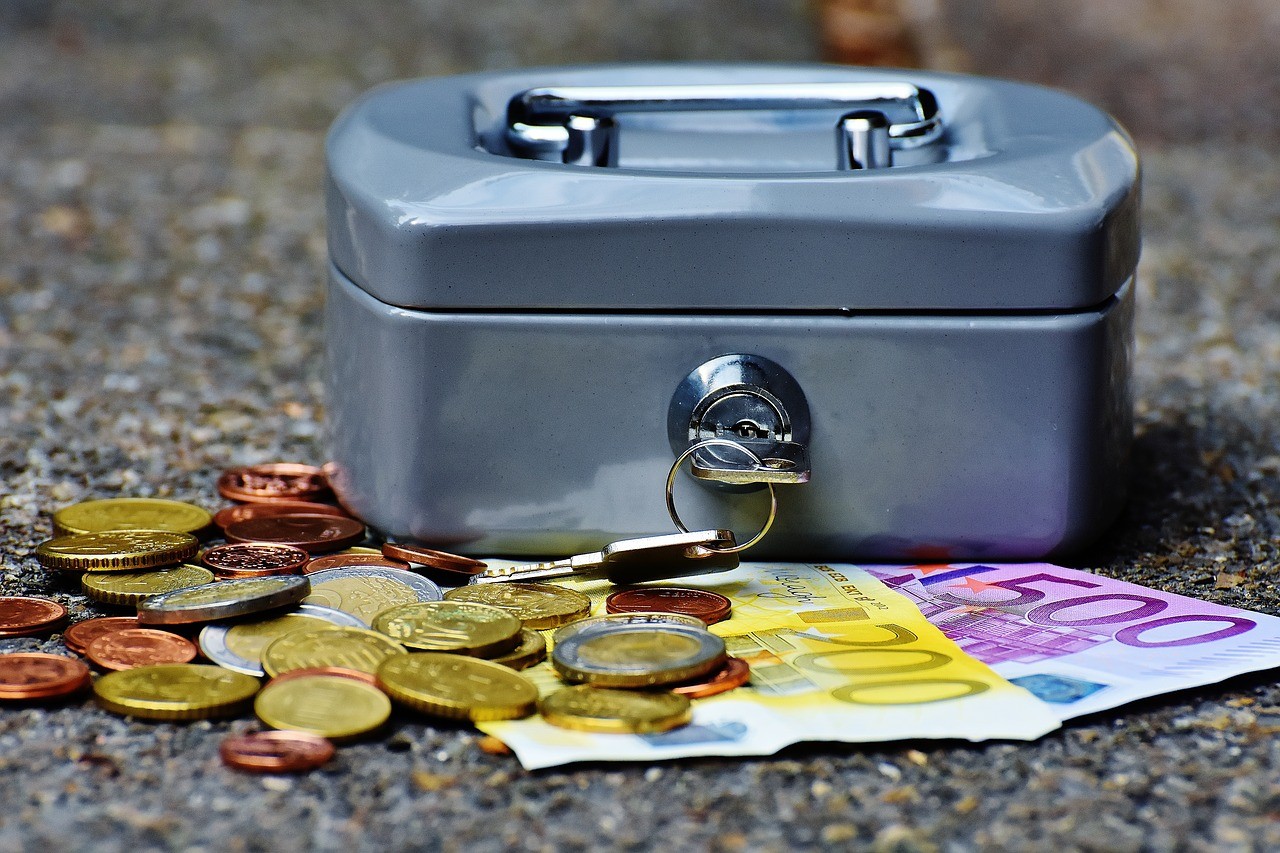 How much money can I save using a money transfer company?

Making an international money transfer to buy a property or pay ongoing bills can be expensive if you choose to pay through a bank rather than using specialist money transfer companies, as using your bank will significantly increase your costs.

Poor exchange rates and higher fees are two of the problems associated with bank-based international money transfers, so there is a lot to consider if you are looking for cheap foreign exchange services, especially how much you can save by getting the right deal.

If you are making a big purchase, buying a house in France for example, and need to use an international money transfer to do this, or you are regularly paying bills overseas, these ‘hidden’ charges can really make a dent in your finances.

How can you make international money transfers?

There are myriad ways to send money overseas now, which include using your bank, e-wallets, remittance providers and of course money transfer companies. Which one is right for you should depend not only on cost, but also the security of the transfer, and the security of your money while it is being held with the money transfer provider before it is moved to the person you are paying.

An e-wallet is a web-based account or app that allows you to send and receive money on a peer-to-peer basis, and to and from your bank accounts or credit cards. The most widely known examples of e-wallets are PayPal and Apple Pay.

You can move money around the world almost instantly with these services, and you will pay a set amount for the privilege, but these are definitely much cheaper and faster than the more traditional bank transfer route.

For example, with PayPal, you would pay £1.99 or £3.99 as a fixed fee, depending on where your payment is headed, if you fund the payment from your bank account or the PayPal account balance directly. If you pay with a debit or credit card, then you will pay 3.4% plus a fixed fee in the currency the money will be received in, which you can find out more about here.

Sound confusing? It is to be fair, so there is a currency converter tool which you can access through your PayPal account to determine exactly what costs you will be charged.

The most famous providers of remittance services are Western Union and Moneygram. These providers are often used for smaller amounts of money sent home by relatives who have moved abroad, to far flung countries not so well served by other international money transfer providers.

The ability to walk into an office and pick up cash that has been sent is a key benefit of these providers, although it is also possible to send and receive money electronically now.

A money transfer company will enable you to move money from an account held with them to another account around the world, and these are the most prevalent providers outside of the banks. Companies such as Moneycorp, Currencies Direct and OFX are all money transfer companies.

They offer a variety of tools that help you to keep your international money transfer costs as low as possible. These include the ability to lock into exchange rates for a period of time, to target exchange rates you want to make your transaction at, and will offer access to dealers or brokers who can help you get the right deal for you.

A bank needs little introduction, and you can move your money with most of the big banks – such as HSBC, Barclays, Royal Bank of Scotland, which owns NatWest, and Lloyds Group – to pretty much anywhere in the world. But you will pay a hefty fee for the privilege, and it is likely to take longer than most other methods available.

How much can you save by using a cheaper foreign exchange provider?

Let’s take the example of someone paying €150,000 to buy a property in France, one of the most popular destinations to transfer money from the UK. If you were to make this transaction with a bank, you could pay anything from £4 to £25 depending on which bank you are using. Some money transfer companies will not charge you any fees at all.

Look at the exchange rates

Another big difference is the exchange rate you will receive. For example, at the time of writing you would be offered €1.07 to the pound with Royal Bank of Scotland. It will cost you £22 per transfer you make.

Save over £6,000 with a money transfer company

Making transfers to France online with Moneycorp would give you a saving of £6,100.74, which is not to be sniffed at.

Making regular payments overseas means these costs can add up even more than they would using a one-off payment. For example, moving €500 a month to pay for ongoing bills for a property you own in France or any other place in the world, would mean facing a £22 fee each time you used the bank to do this.

Even if you have much smaller amounts to send, you can still make a decent saving. For example, Azimo will make around 0.1% to 2.25% on the exchange rate, and then charge £1.99 as a fixed fee per transaction after the first one, which is free. Compare this to a bank which can make between 5% and 10% on the exchange rate, and then charge an average of £10 per transaction, according to Azimo’s own example.

On, say, a £100 transaction, the fees alone would save you almost 80% compared to a bank making the same transfer.

Save money with cheap foreign exchange

So, if you are still insisting on using your bank to make international money transfers, you should think again. There is a lot of money to be saved by using the right provider to send money overseas.

Most Britons will simply use their bank and not realise there is a better way to move money to France or any place abroad. But that can be a costly mistake, and one there is no need to make if you take some time to compare the various methods available to save on your international money transfers.