E-Wallets and Hidden Charges: What to Be Aware Of 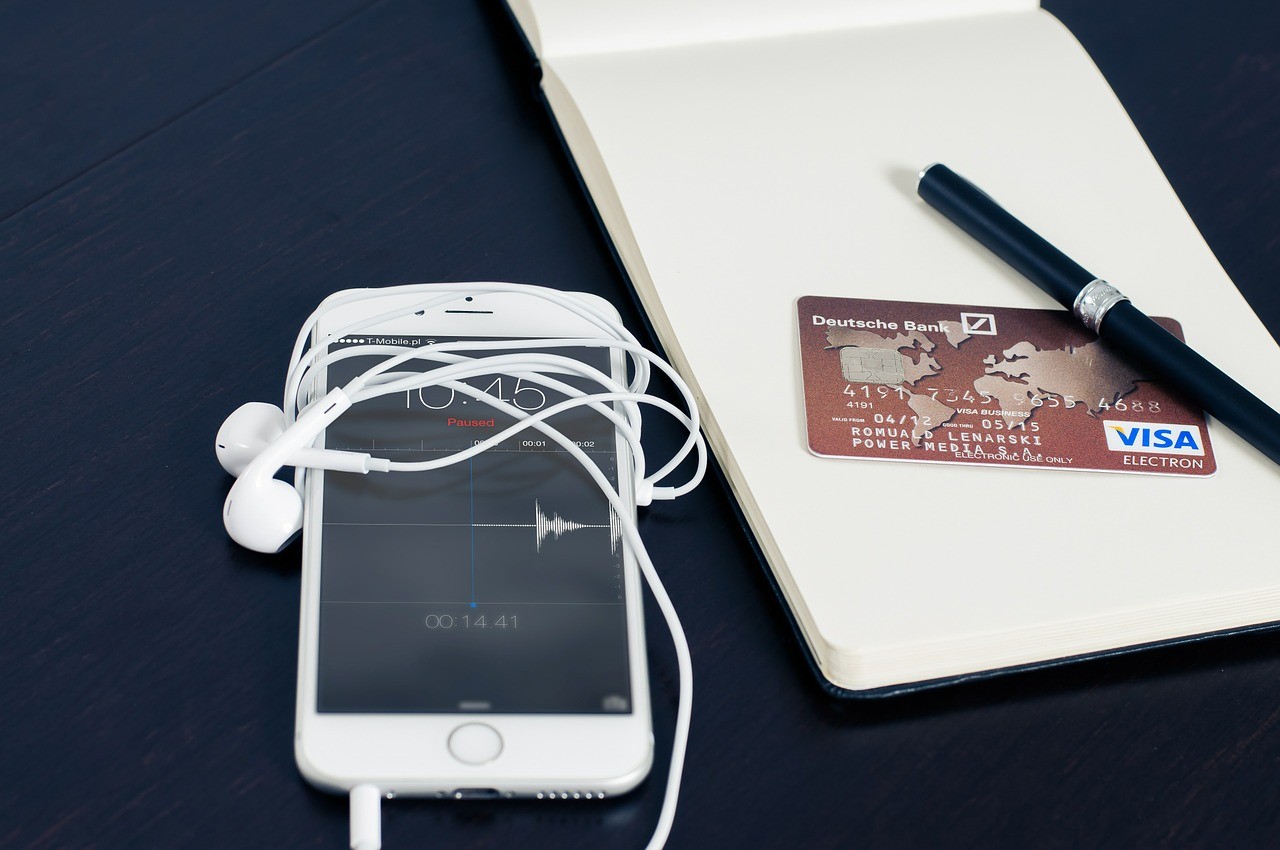 The world has taken a turn for the digital – that much is obvious – and one thing that you need to know about is the numerous ewallet services out there. The ewallet as a concept has come to the forefront as a prime option to rival cash payments, thanks to growing technological developments. However, you should always be wary, as the companies behind the three leading ewallets all work with a fee setup in effect. The following takes a detailed look at PayPal, Skrill, and Neteller, addressing the fees associated with using them.

One of the most widely known and popular services for money transfer, PayPal is a giant in the industry and has been since its founding back in 1998, with its IPO in 2002 only further cementing its legacy. First, it was a subsidiary of eBay, but gained its independence as a company in July of 2015. Its numbers in 2014 were a huge success – the movement of $228 billion, across 190 plus countries, and in 26 different currencies.

However, there are a few things to note when using PayPal, namely the charges that PayPal makes. There are no personal transaction fees for money movements within the UK. But, moving money between countries carries a fee that clocks in at 3.4%, as well as a flat 20p charge. There is a lesser fee of 0.4% involved should you pay via PayPal balance or bank account.

Skrill is running nose-to-nose with PayPal when it comes to being giants in the money transfer industry, mainly in terms of usage and popularity. It came onto the scene in 2001 under the name Moneybookers, but was taken over by Skrill Limited soon after and thus renamed. Like PayPal, Skrill is global operation – which means a lot of clients use it to move money around the world, incurring payment fees as a result.

Skrill fees are higher than PayPal fees. The personal transaction fee for standard card payments is between 0% and 2.25%, or 7.5% for Paysafecard. The currency exchange is 3.99% as a wholesale exchange rate, with this tacked on to any international payment regardless of country.

Neteller has a reputation of being one of the easiest ewallet systems to use, as well as one of the safest. It was founded in 1999, with a headquarters in the UK and the Isle of Man. The secret to their success is their experience with financial transaction, which has given them a good reputation as being a trustworthy service. One thing that Neteller does is offer a high level of security encryption, which is done through the use of highly sophisticated technology and software.

Neteller is easily one of the best services to help you manage your money, especially if you’re a fan of online casino or lotto play. The platform has over 40 deposit options, with Neteller fees varying massively. Popular options include, credit cards at 1.9%, debit cards at 1.9%, Bitcoin at 5%, Astropay between 5% and 7%, Bancomer and Banamex at 7%, Effecty at 5.5%, and eWire at 1.5%. Exchange of currency fees are dependent on the account you use – standard users can expect a fee of 3.99%, while VIP members are looking at approximately 1%.

The truth is that all three major ewallet platforms – PayPal, Skrill, and Neteller – have fees attached to transactions, but that shouldn’t deter use. It’s quickly becoming apparent that they’re a necessity in this technological world, and there is no quick or easy answer as to which one is best. PayPal’s fees are lower than Skrill’s, but then you bring Neteller into the mix and it becomes a little more competitive.

Ultimately, it becomes a matter of personal preference. All three are leaders in the money transfer industry – though PayPal has a much larger share of the market). All you really need to remember is that, though they’re easy to use and effective, they do come at a price.

1 thought on “E-Wallets and Hidden Charges: What to Be Aware Of”