Is New Year, New You actually worth it? 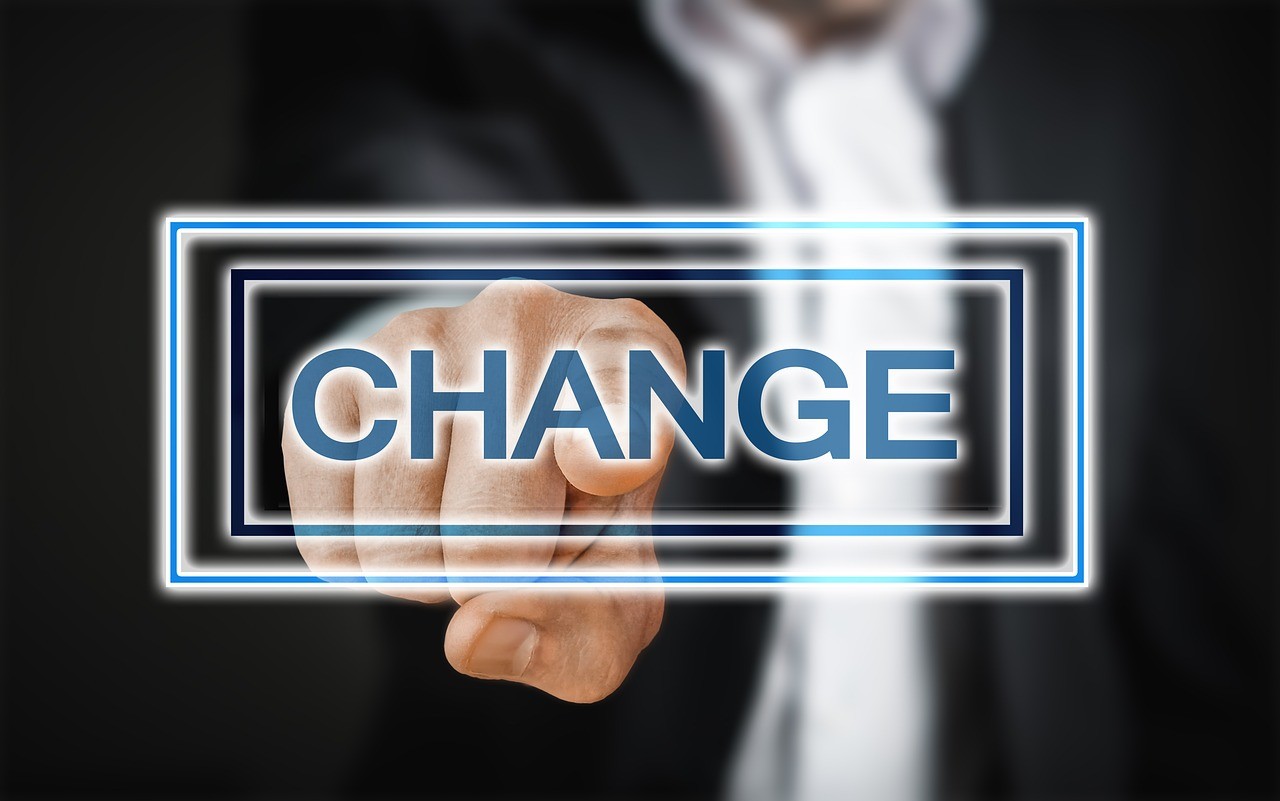 It’s that time of year again!

We’re all seen it on social media and out there in real life. A new year comes around and for a lot of people with it comes some major wholesale changes to their life. I tend to think these changes come in 3 different areas

I thought it would be good to look at these 3 areas and see if the changes are really warranted just because the year we are in has rolled over to give us another number!

This is usually quite a biggie for a lot of people as they look at where their money lives and decides if there are ways they can improve things. People typically overspend during the Christmas period and January can often be called the ‘Month of Reality’ as people look at their Credit Card statement and see just how much they racked up!

I think it’s quite natural to be reflective about your finances after a busy period and Christmas certainly is that! It’s without doubt one of the busiest times for The Money Shed proved if only through how many people take part in our paid forum posts contest looking to get any money they can to help their situation out!

If I’m honest I’m quite guilty of slacking off from the gym around the middle of December each year. I’m not quite sure what happens as I go around 3-4 times a week without fail the rest of the year but I just slip into the ‘meh, it’s Christmas time!’ mood and stop going and then come January am in total agony when I return!

I always see a lot of new people in the gym during the first month of the year which if I’m honest is only a good thing. There are zero negatives to joining up to a gym so I think it’s a great move even if it does mean things are a little busier on the studio floor during those early months!

Diets are one I’m not sure of. Everyone indulges during the festive period with food and drink and it’s pretty natural come January for you to be sick to the back teeth of chocolate and booze and to want to clear out your system a bit and in that way I think it’s quite a natural thing and I do think it can be a good kickstarter for a lot of people to them to make wholesale changes to their eating habits which only benefits them in the long run!

It’s quite common to look at yourself from the outside and decide there are things you don’t like about your image. It could be your sense of style, your current haircut or any number of things you would like to change about your fashion sense. Heck, I’ve got a mate who one year decided to get some new hair regardless of the hair transplant cost and a few months later looked like a totally different guy! Some people will decide to even book in for things like plastic surgery and those companies know it as I’ve seen as many adverts for Mya cosmetic surgery as I have for joining a David Lloyd gym!

I always think with drastic changes it’s obviously not ideal to be influenced on the fly and that you should think long and hard before you make any changes to your body but some of the happiest people I know are ones that have changed how their look for the better in their opinion and January being the reflective month that it is can really help bring that to the forefront.