To Garage or Not to Garage 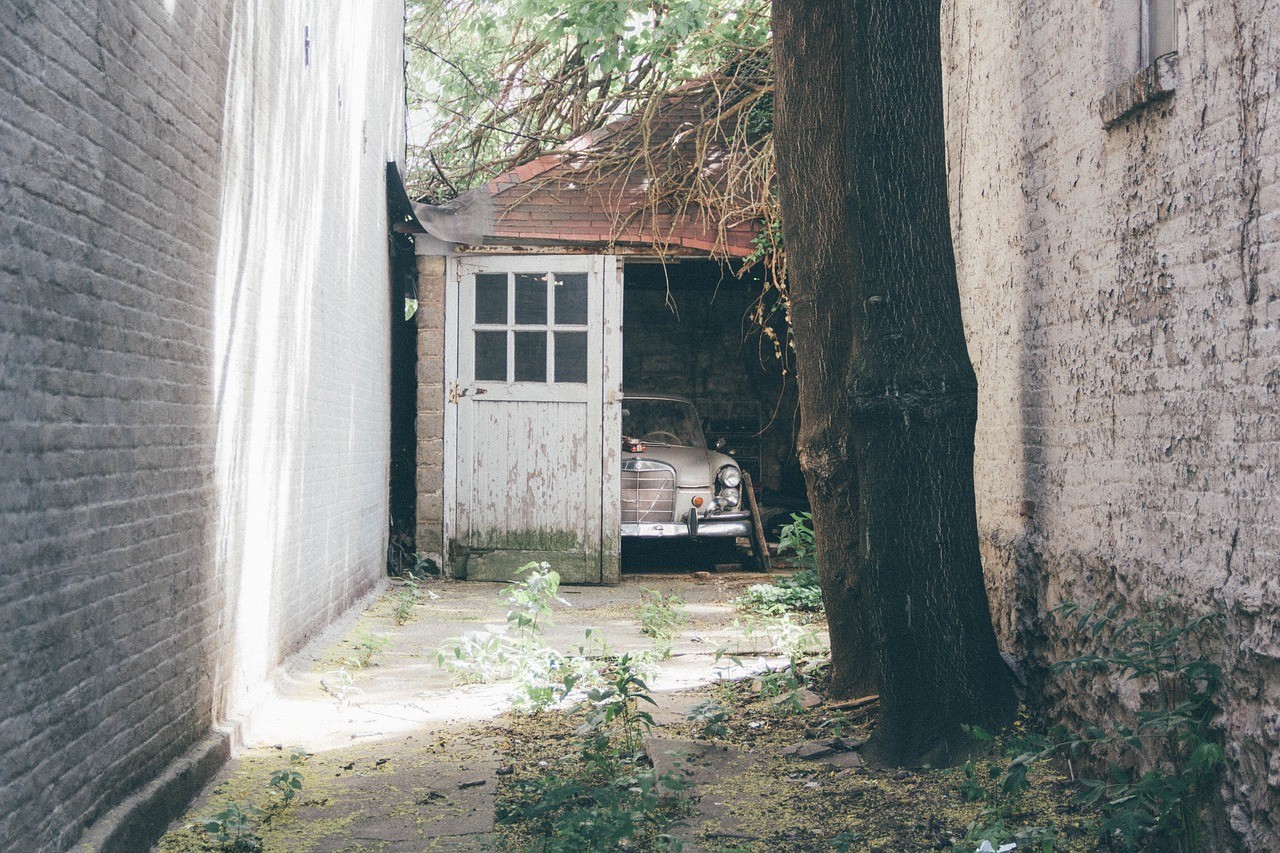 Those of you that follow me on social media will know that we’ve had quite a few renovations done to our house in the last 4 or 5 months. Bedroom renovations, new conservatories and a new bathroom to name just a few things. I think we’ve been living in some state of disarray for what feels like forever.

One thing we have also been thinking about but haven’t got around to yet was looking at investing in a carport. Quite a few houses around here have them and they seem a fantastic solution for when you want somewhere to keep your car dry when it’s at your house but don’t want a fully fledged garage setup. It also gives you the benefit of being able to put the car under some kind of cover and protection each day but you don’t have the hassle of having to deal with locking and unlocking the garage each time you come home.

One of the styles we’ve been looking into have been what’s called a Canopy Carport (You can see one here by 123v). You can actually have one outside your existing garage or just have one setup at the side of your house if you have enough space on the driveway (that’s what we would be looking at doing!) and I think they are great option. Like most things of this type there seem to be quite a lot of different configurations you can choose from depending on how much you want to spend.

Of course if you can afford it and have the space then having a fully fledged garage would always be preferred as I think it gives you quite a few options. A house opposite us (where the occupant works for a building firm!) had one built recently and I swear the thing was built and up in about 2 days and he just uses the space as a personal gym!

Quite a lot of people actually use their garage as an extra space for the house. They get one built but for one reason or another never actually end up putting the car in it and it just becomes a place for storage. I know that was one of the warnings someone said to me when we got our conservatory built that if you aren’t careful these extra places that you spend a great deal of money on can just become a dumping ground for things that you don’t want to be in your house and I think there’s nothing sadder than spending all that money on improving your house and creating all that extra space just for it to go to waste.

1 thought on “To Garage or Not to Garage”