Getting Comfortable Discussing The Uncomfortable 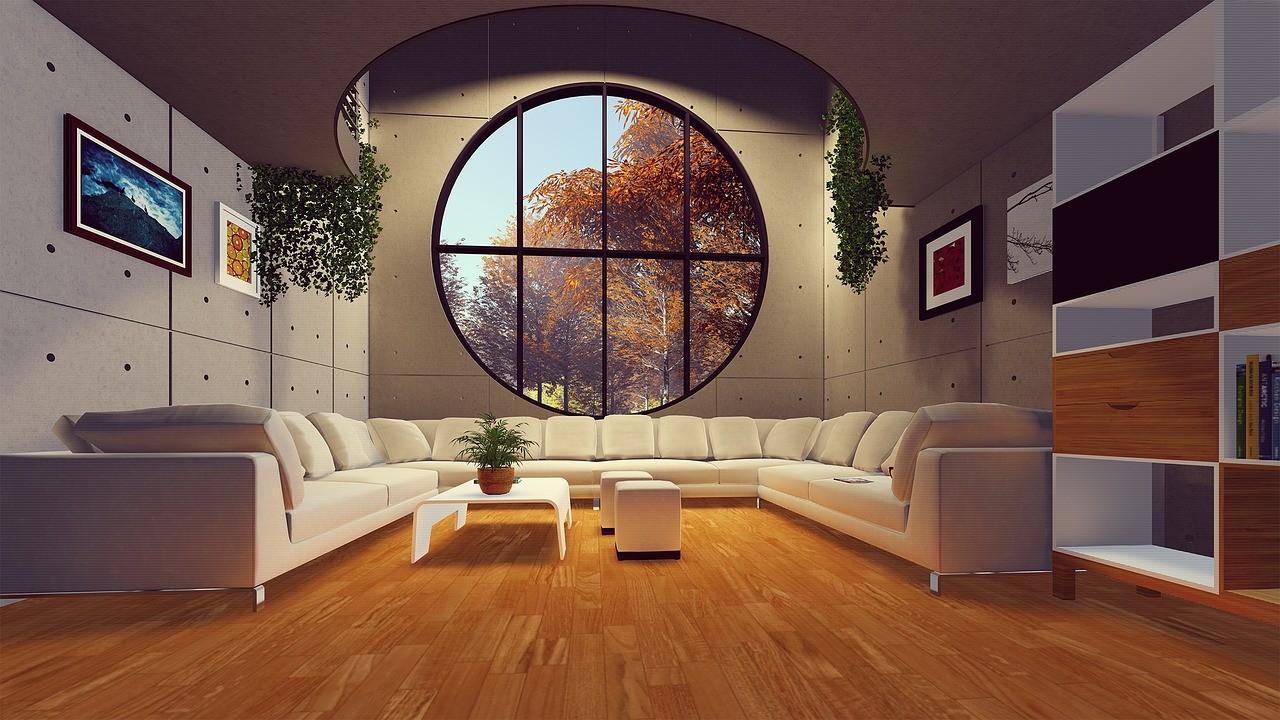 There have always been three solid topics that could guarantee collar-tugging, sweaty behaviour: religion, politics and money. We’ve come a long way over the years as a species, and we now live in a time where we can talk about money matters openly with friends and family in a way we never could before. We now talk about our utilities and our rent payments with each other, even going so far as to share salaries even though that’s the biggest taboo out there.

The problem with discussing money is that despite how far we’ve come, there will always be a sense of awkwardness with certain conversations. The thing is, people need to turn to someone when it comes to discussions about money, especially as banks are no longer as trusted as they used to be. It’s hard to be certain about the future when it comes to finances, and if you can’t ask someone for advice without feeling awkward, how do you do it? You can speak to independent financial advisers rather than the bank, and you can learn how to get comfortable having a chat about your money matters. Privacy is lovely, but if your need for privacy means you are going to be trapped worrying about your money issues and how to start an awkward conversation, then privacy isn’t doing you any favours, is it? So, check out these ways you can discuss money with a little less awkwardness.

Giving Advice. If you are the person who has a friend asking for advice, tread carefully before you do it. Find out as much as you can about the advice that they need and give them numbers for professionals to speak to should they need it.

Spending Less. We all know a social life is a drain on the wallet but having a social life doesn’t mean that you have to bankrupt yourself to do it. Consider going out to be a treat rather than something that has to be a regular occurrence. Suggest to friends that nights in would be a nice idea, and just be honest about your finances. Your friends will want to support you while you’re struggling, and those who don’t aren’t your friends.

Bill Split. Going out to eat can often be difficult when you’re on a budget, especially if the lobster-eaters around the table will often ask to split the bill evenly when you’ve just had a side salad. Be polite but bring up that you’d prefer if everyone could pay for what they ate rather than splitting it evenly. If you feel awkward about it, bring it up before you all go out to eat that you’ll only be paying for what you eat and drink; that way, everyone is prepared.

Money can feel like a subject that should never be broached, but it’s important to talk about it, especially if you are struggling. Being vocal about cash means knowing your audience, as some people will always think it to be impolite! Break the trend and make money matter.