How Culture, Economy, and Technology Have Heaped Pressure on American Mothers 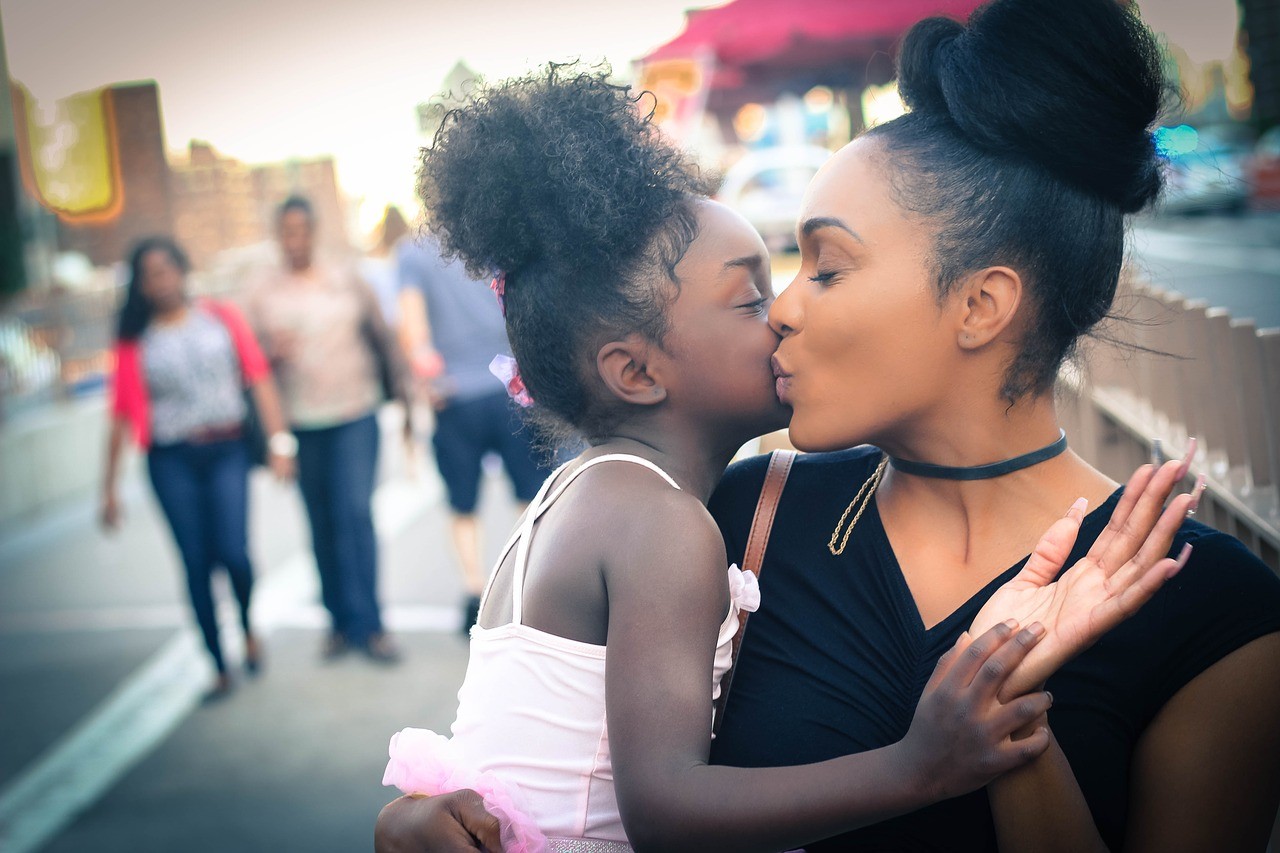 Mother’s Day is celebrated all over the world, and it brings good tidings. The joy and greetings cards are in plenty. And it’s not a surprise for moms to receive gifts in the form of flowers and maybe jewelry.

But there’s a disconnect between reality and what happens during Mother’s Day. The rituals and festivities of the day don’t give a clear picture of what moms go through.

Society celebrates more the mothers who go above and beyond to fill in all the gaps, who tirelessly work to keep their families together and meet the demands of the culture. But is this the kind of motherhood to honor and respect or hold in high esteem?

According to tradition, to earn respect and be deemed of good character you have to sacrifice your own happiness and put the needs of your family and children above your own.

Economic situations make things even more difficult for US moms. They have to give attention to their families and children, and remain committed, dedicated, and faithful to the call – they have to be available at an instant’s notice, and not get distracted by anything whatsoever. This is tough, especially when you have children to look after.

You could say American moms are seriously struggling to survive. So many changes in the economic, cultural and technological front have affected motherhood. These changes are threatening the very core of motherhood and piling pressure on US moms.

Experts believe this is the reason why most American mothers are overly stressed, and deeply made to struggle through life.

According to a sociologist in a university from Massachusetts, the idea of motherhood is overwhelmingly difficult, because that’s what most people think of motherhood. And this idea is naturally embedded in people’s minds over time. The struggles of motherhood are then taken as a norm and become familiar to each one of us. That’s the sad reality.

America is the country that has the worst family-hostile public policy. Mothers are publicly bullied and ridiculed for many things, including openly breastfeeding their kids, and other things that make motherhood important.

And it all begins immediately a woman becomes a mother. Everything takes a different turn. Most American mothers are never offered paid maternity leave. In fact, America is the only country in the Organization for Economic Cooperation and Development (OECD) that doesn’t offer any official leave for new moms.

In other words, out of 4 American mothers, 1 of them has to resume work duties within two weeks of giving birth. This is according to data provided by the National Partnership for Women and Families.

Getting back to work so quickly after giving birth is not only ill-advised but dangerous. And most experts agree it jeopardizes the new mother’s health, as adequate time is not given to their recovery. This can increase depression levels in the mothers, and of course, no depressed mother can take good care of their newborn.

According to medical studies, new moms are more likely to experience behavioral problems, especially when put under depressing situations. And this is more likely to affect their overall mental health. If a mother is depressed, their partner usually gets affected, and you have depressed parents raising children, which is detrimental to the family unit.

Consider that most of these women, when they get back to work full-time, have to shoulder childcare costs, which are sometimes steep.  The USA is considered number one among the OECD with expensive childcare costs.

A good number of American households cannot access childcare. There are neighborhoods that literally offer no childcare services. This makes it difficult for mothers with full-time jobs and a family to look after. You find certain neighborhoods referred to as “childcare deserts” because they lack adequate licensed childcare slots.

What this means is, one parent has to take over the role of taking care of the kids. This also means one parent must forfeit going for work – assuming that both parents had full-time jobs. So, if there are childcare issues, parents – at least 45% of them – often miss work.

And, of course, it’s the mothers who take the role of taking care of the children to bridge the gap of the lack of childcare. According to data provided by non-profit Child Care Awareness of America, if a child is unwell or a neighborhood lacks childcare services, almost 75% of working mothers will have to stay at home that affecting their financial health as well. Due to less earning in that staying home period, many of them are considering online $5,000 loans to stay away from emergencies and paying their regular bills. Once they get back to work, they can start paying their installments back and avoid debt that can affect them in their non-working time.

Mothers Often Do the Most. Dad’s Only Do More

Half a century ago, dads used to take care of the children more and spend more time with them. They’re doing even more of that now, but almost 40% of mothers do the most work when it comes to family and taking care of the children – and in situations where both parents work full time.

Even in families where a couple believes in sharing responsibilities, women still take up the largest of the share of the division of labor. That’s because the cultural view of the role of women is engineered towards taking care of children.

Society thinks it’s up to the women to take care of the kids and look after their families, even when both partners share equal rights in a family setup.

Also, pay grades offered to women especially when they have kids significantly differ compared to those offered to men who work full-time.

In fact, the gender pay gap consistently widens when a woman gives birth; this is according to research done by the Pew Research Center. Though women take up the larger role in ensuring their families are close-knit, they face steeper taxes when motherhood kicks in.

A woman’s earnings decrease by at least 4% with each child they bear. As opposed to fatherhood, which experienced a 6% increase regarding earnings when a child is born.

It will take more than changing cultural attitudes to ensure that women earn more in the workplace and get what they deserve in terms of support. All US workers should receive equal rights despite their socioeconomic status.