How Does the 2020 Spending Review Affect Pensions? 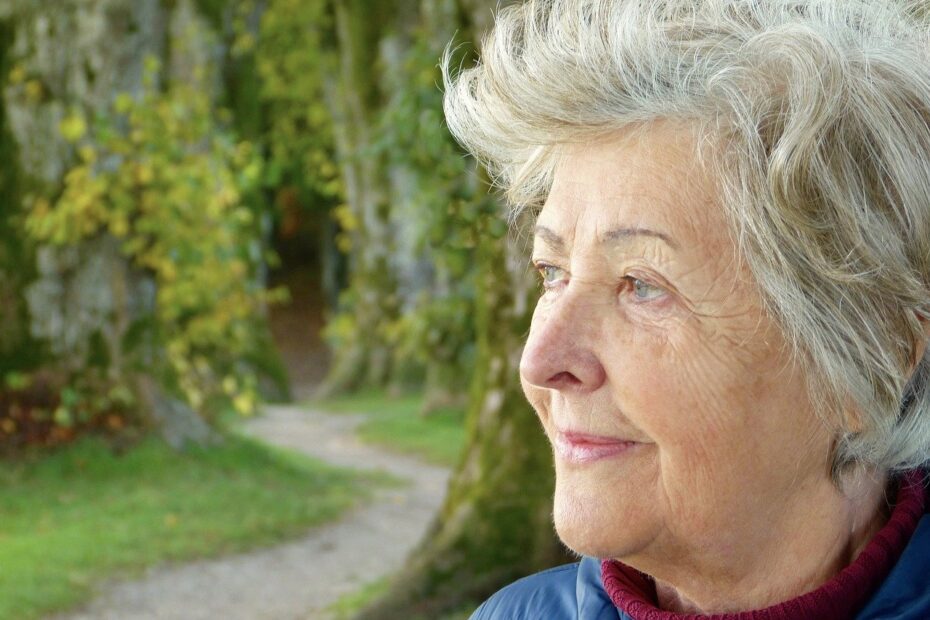 This year has been as much of a challenge in a financial sense as it has a public health one. The world is still reaping the short-term effects of an economic shutdown that lockdown restrictions have created, and the long-term recovery will be a long and hard road to navigate over the next few years.

Last week Chancellor of the Exchequer Rishi Sunak unveiled his spending review for 2020. The review largely focussed on the continued fight against coronavirus and in particular, how the United Kingdom intends to lead an economic recovery over the coming months and even years. As part of the review, the chancellor announced changes that will affect millions of pension savers.

AM1 Claims Management is a financial claims company that specialises in a range of mis-sold financial claims, including mis-sold pensions, mortgages and investments. In this article, AM1 Claims will talk us through what the latest spending review means for pension savers, and why you should seek advice if you’ve been mis-sold a pension.

What the Spending Review Means for Pensions

The biggest takeaway for pension savers to be concerned about is in relation to the Retail Price Index. The RPI is a way in which inflation increases for financial products are calculated. It has now been announced that from 2030, the Retail Price Index will be discarded. While this wasn’t directly mentioned in the chancellor’s statement, it was revealed in relevant documents surrounding the spending review.

It has widely been understood that the RPI would be reformed at some point due to concerns about its use as an accurate measure of inflation. However, the reform is not taking place in 2025 as some would hope, and neither will compensation be offered to those who may lose out after the RPI switch takes place.

Some people will gain from the Retail Price Index being scrapped. This can include train commuters, graduates, car owners, holidaymakers and people who smoke and drink. Graduates, for example, will save on student loan interests as the interest is tied to the RPI. Some savers, however, including pension members, look set to miss out on money.

Savers who are in a final salary pension scheme may find that their rises in income are tied to the RPI. When this changes to another inflation measure, such as the Consumer Prices Index, they will receive a lower rate of income. That means that for anyone who is still tied to an RPI calculation, of which there are many, there is the strong possibility that they will miss out on thousands of pounds for their retirement. According to the Association of British Insurers earlier this year, the switch in inflation measures is estimated to negatively cost savers a whopping £96billion.

Why Should You Seek Mis-Sold Pension Advice?

If you feel that you may have been mis-sold a pension, it’s important that you look into your options for pursuing a mis-sold pension claim. Mis-sold claims can affect a wide range of pensions, including final salary transfers, occupational pension schemes, small self-administered schemes, and more. In these challenging times, scams are higher than ever before, and savers can be more prone to falling victim. Whenever you speak to a financial advisor or pension transfer firm, they should provide you with a clear outline of the risks. If they haven’t, and you’ve proceeded with moving your pension or cashing out, then you may be eligible for a claim. Mis-sold advice may mean that your pension loses value or that you are charged with exorbitant fees. If your claim is successful, you may be able to claim back any lost value or incurred fees.

7 thoughts on “How Does the 2020 Spending Review Affect Pensions?”