How to avoid a Fatal Accident as a motorcyclist 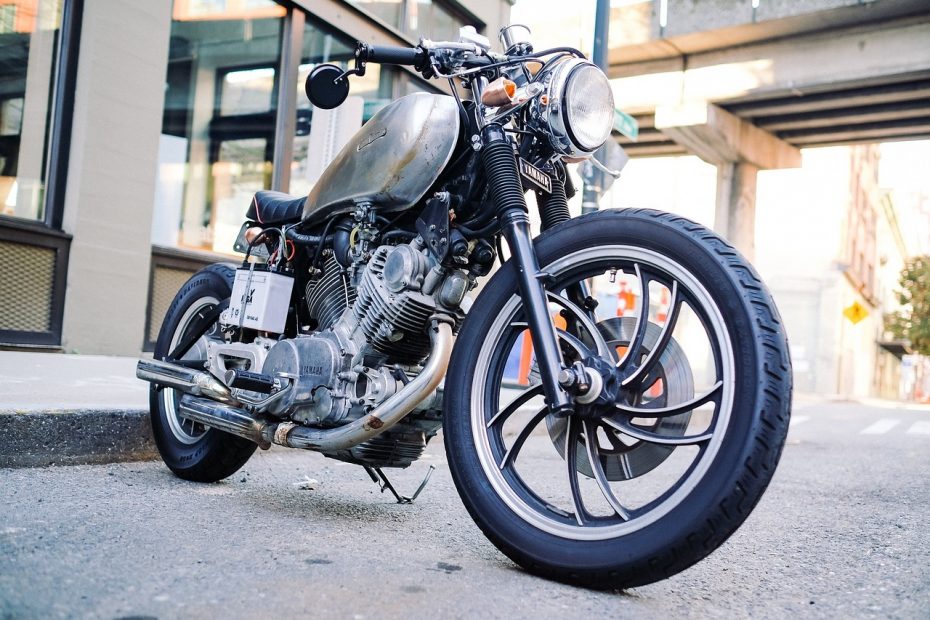 The life of a motorcyclist may be an intense and rewarding experience with exciting thrills, but it can also be a very dangerous form of getting from place to place. For various factors, motorcyclists are far more likely to suffer a fatal accident due to unsafe conditions or through the fault of other road users. Despite the obvious dangers, the actual statistics may surprise you more than you would believe.

Motorbike Accident Claims, a specialist claims service based in Liverpool, have provided a summary of the key accident statistics for UK roads between the period 2016 and 2017.

A Fatality Is 62 Times More Likely

So why exactly are motorcyclists so much more likely to die from a road accident? When we think solely about the likelihood of an accident occurring, motorbikes have a reduced presence and control than that of other vehicles. When an accident does occur, motorcyclists are at danger of sustaining serious injuries due to a lack of protection. A motorcyclist could collide into an object and potentially fly off their motorbike at a substantial distance. Depending on the impact, speed and landing location, this could provide serious injuries and possibly death. There’s also the risk on being crushed by other vehicles as well as limbs potentially becoming entangled. Car drivers, on the other hand, are safely inside their vehicle and have additional safety measures such as airbags. An accident that causes minor injuries to a car driver could lead to death for a motorcyclist.

Accidents for motorcyclists can come in many forms and it isn’t always due to dangerous or reckless driving of another. Poor weather conditions such as heavy rain increase the hazards while potholes and uneven road surfaces are especially dangerous. As for other road users, failing to spot a motorcyclist exiting a junction or when overtaking is one of the most common accident examples that can occur.

Financial firepower (one way or another)

Whichever way you cut it, you need to have the financial firepower to avoid yourself getting seriously hurt or worse. This is because motorcycle injuries can sometimes involve long-term care. A reasonably bad injury can result in a very bad outcome if left untreated either with chronic pain care or with medication. So always have a trusted team of Solicitors by your side so you can pay for your prescriptions, operations (if you need to go abroad for specialist treatment), and of course, time off from work.

If you’d like to know more about the road accidents on British roads, Motorbike Accident Claims have created an in-depth article on the full motorbike accident statistics. It covers key areas such as the causality rate among motorcyclists, cyclists and motorists, what factors can affect the rate, and advice on what to do if you’ve been affected.